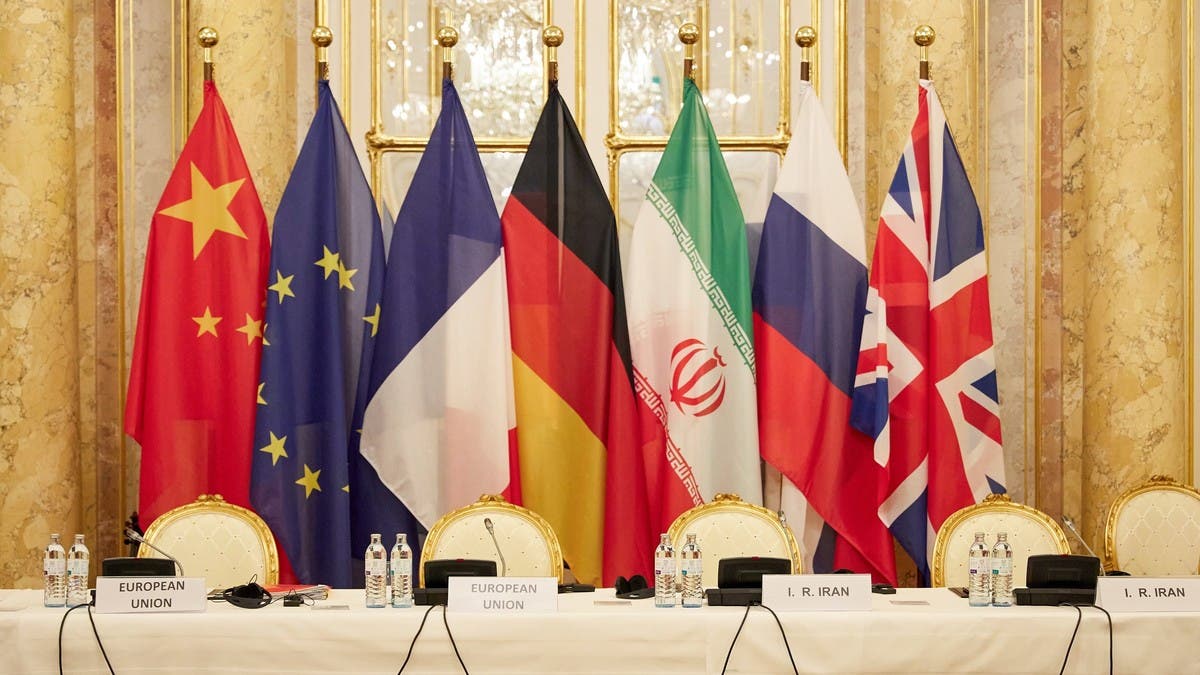 Iran said Monday it has detected a new “realism” on the part of Western countries, ahead of further negotiations in Vienna aimed at rescuing an accord on its nuclear program.

“We sense a retreat, or rather realism from the Western parties in the Vienna negotiations, that there can be no demands beyond the nuclear accord,” struck by Tehran and world powers in 2015, foreign ministry spokesman Saeed Khatibzadeh told reporters.

However, “it is too early to judge if the United States and the three European countries have drawn up a real agenda to commit to lifting sanctions,” he said.

Negotiations to restore the accord began last year but stopped in June as Iran elected ultraconservative President Ebrahim Raisi.

They resumed in late November and the latest round is due to restart on Monday after a three-day break for the end of year holidays.

The 2015 deal offered Iran much-needed relief from sanctions that have crippled its economy, in return for curbs on its nuclear program.

But then-US president Donald Trump’s unilateral withdrawal from the deal in 2018 prompted Tehran to walk back on its commitments.

“Today is the time for the opposing parties to show their commitment and show that we can progress in the area of lifting sanctions, of guarantees and verification, on which we have made little progress,” the spokesman said.

On Thursday, Washington voiced concern about a new Iranian space launch last week but indicated it was still pursuing diplomacy to return to a nuclear deal.

“Iran’s nuclear program was effectively constrained by the JCPOA,” the spokesperson said. “That is why we are seeking a mutual return to full compliance with the deal.”