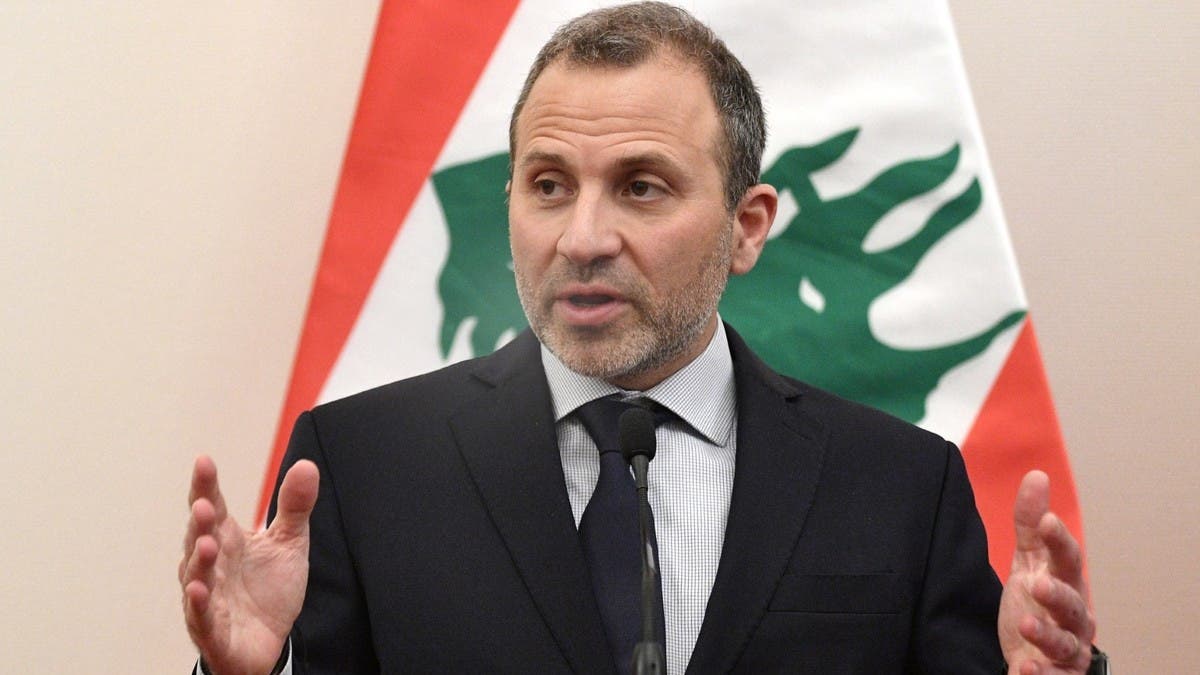 The head of Lebanon’s largest Christian party said on Sunday that a 15-year-old alliance with the country’s powerful Shia group Hezbollah was no longer working and must evolve.

The televised speech by Gebran Bassil, who heads the Free Patriotic Movement, signaled an unprecedented level of frustration with Hezbollah and suggested the 2006 alliance credited with helping maintain peace in the small country was in jeopardy.

Bassil’s comments come amid a devastating economic crisis and also ahead of critical parliamentary elections in which his party is expecting tough competition. Undoing the alliance with Hezbollah would cost him more votes in the May elections.

But Bassil, a former foreign minister, said the alliance is costing him credibility with supporters. Bassil is also the son-in-law of Lebanon’s President Michel Aoun. He has positioned himself as a reformer and is believed to have ambitions to run for president himself.

Bassil pinned his frustration on Hezbollah’s other ally, the powerful Shia Amal Movement, led by Parliament Speaker Nabih Berri. He said in recent months Hezbollah has backed Berri’s Amal at the expense of their own alliance.

“We reached an understanding with Hezbollah (in 2006) not with Amal,” Bassil said in an hour-long speech. “When we discover that the one making decisions in (this alliance) is Amal, it is our right to reconsider.”

Hezbollah and its allies control most seats in parliament and are the main backers of the government that took office in September. But the government and parliament have been paralyzed as political disagreements deepened and as Lebanon faces an unprecedented economic crisis unraveling since 2019.

Berri is an old-time rival of Bassil, who accused him of using his power in parliament to block several of his draft bills.

Recently, Hezbollah and Amal have been widely critical of the investigation into last year’s Beirut Port investigation, accusing the judge of being biased against their allies— a position at odds with Bassil's party.

Hezbollah has asked for the judge to be removed, leading to a paralysis within the government. Deadly clashes in October that pitted Amal and Hezbollah supporters against Christian gunmen were triggered by the investigation dispute and further strained relations with Bassil’s party, which accused Amal of the violence.

Bassil criticized Hezbollah for not backing his party on reform laws that he says aim to weed out corruption and ensure decentralized financial policies, or in efforts to protect constitutional powers of the president. Such choices have left Bassil unable to justify to his supporters Hezbollah’s decisions, he added, openly blaming Berri for the rift.

Hezbollah is designated a terrorist group by the United States. Bassil has been placed on a U.S. sanctions list for corruption. He claims the sanctions are to pressure him to undo his alliance with Hezbollah.

“We don’t want to cancel or tear apart the (2006) memorandum of understanding,” Bassil said. “But we want it to evolve because it no longer responds to the challenges, particularly economic and financial, facing us.”

Supporters hail the alliance as a step toward a more democratic Lebanon, transcending traditional Christian-Shia rivalry. For Hezbollah, the alliance with Christian groups, which traditionally sided with the West, provided it with cover after its 2006 war with Israel.

“Naturally, we are stronger electorally if allied with Hezbollah,” Bassil said. “But between winning the elections and gaining ourselves, we choose ourselves, our credibility and our dignity.”

Lebanon’s leaders at odds during visit by UN chief