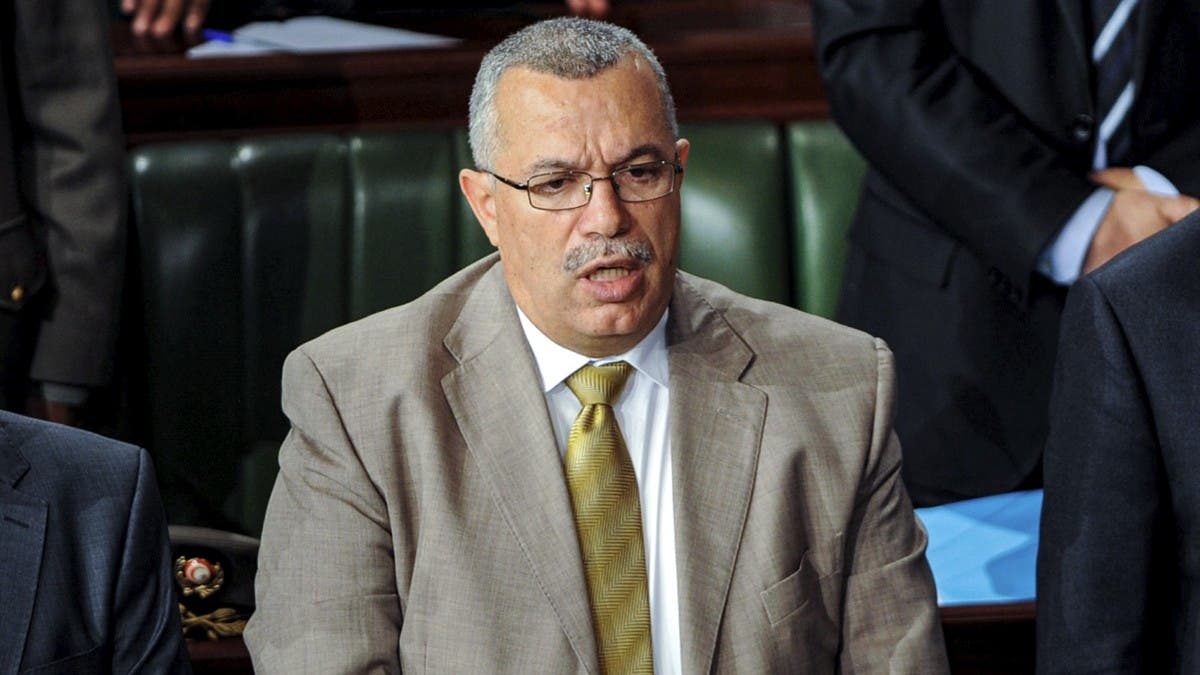 Appeals mounted Saturday for word on the whereabouts of detained Tunisian politician Noureddine Bhiri, a leader of the Ennahdha party, the largest in the North African country's suspended parliament.

Plainclothes officers arrested Bhiri, a former justice minister and deputy president of Ennahdha, in the capital Tunis on Friday.

Ennahdha had played a central role in the country's politics until a power grab by President Kais Saied in July.

Tunisia's independent national body for the prevention of torture (INPT) said in a statement that authorities had provided no information on Bhiri nor on Fathi Baldi, a former interior ministry official who was also taken in for questioning on Friday.

The body's president, Fathi al-Jarray, said there had been “no response” from the interior ministry to its requests for information about the two men.

Tunisia was the only democracy to emerge from the Arab Spring revolts of a decade ago, but civil society groups and Saied's opponents have expressed fear of a slide back to authoritarianism a decade after the revolution that toppled longtime dictator Zine El Abidine Ben Ali.

Lawyer and INPT official Lotfi Ezzedine told AFP that some individuals had been placed under house arrest over the summer, but “this is even worse because we don't even know where they are detained”.

Bhiri and Baldi were “neither in an official detention facility, nor at their homes, nor at a police station”, he said, charging that the pair's location was being “kept secret”.

Saied on July 25 sacked the Ennahdha-supported government and suspended parliament, presenting himself as the ultimate interpreter of the constitution.

He later took steps to rule by decree, and in early December vowed to press on with reforms to the political system.

Ennahdha said Friday that authorities were questioning Bhiri and denounced “a kidnapping and dangerous precedent marking the country's entry into a tunnel to dictatorship”.

Ezzedine said the interior ministry had ordered the pair under preventive detention without legal proceedings because they allegedly presented “'a danger to public order'.”

They have been unable to communicate with their families or lawyers or receive visits, he said, branding their detention “unconstitutional”.

He said Bhiri's wife Saida Akremi and the head of the national order of lawyers had requested a meeting to check on the health of Bhiri, who suffers from several chronic illnesses.