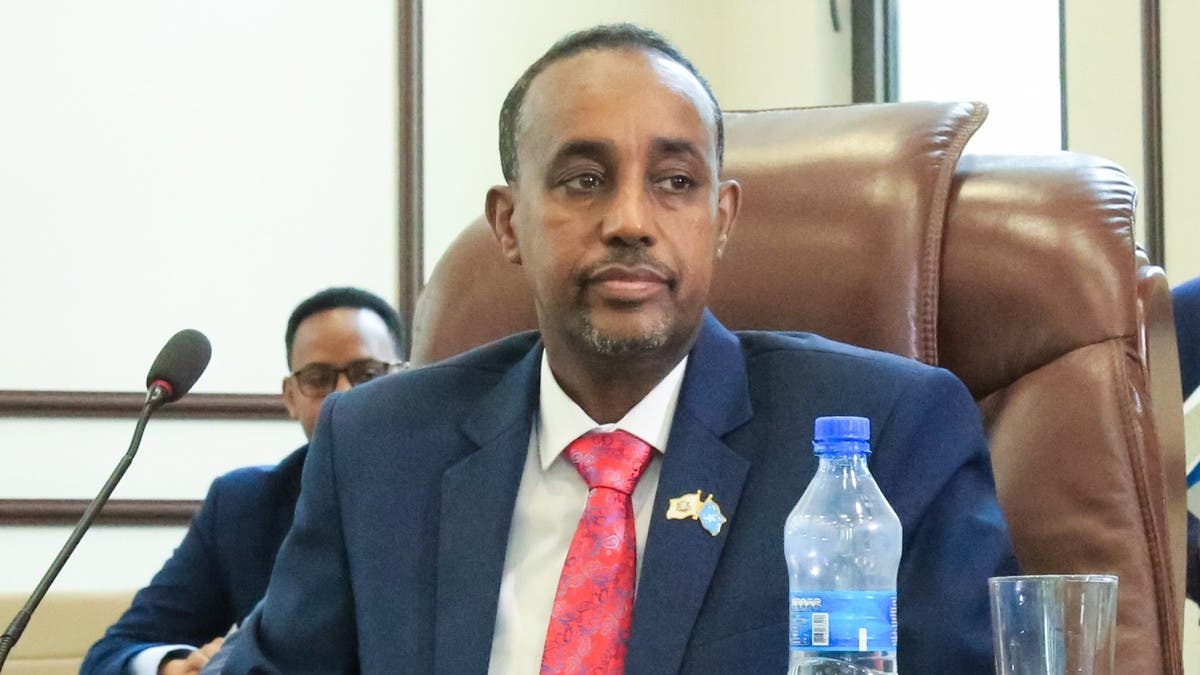 The United Nations and other countries are in talks with the Somalian prime minister and president to urge them to reduce tensions in their political feud that has fed fears of a military clash, officials said on Wednesday.

A Somalia government official said Prime Minister Mohammed Hussein Roble had separately talked with a senior US official on the political situation in Somalia, which is also seen by analysts as distracting the government from fighting an insurgency by the al Qaeda-allied al Shabaab group.

“The United Nations and international partners are in contact with all sides to urge de-escalation,” UN Spokesman Ari Gaitanis said.

The talks involved the global body's partners in Somalia who include the United States, the United Kingdom, the European Union and others, Gaitanis said.

On Wednesday the group met separately with President Mohamed Abdullahi Mohamed and a group of candidates who are aiming to run against him in a presidential election.

“Their goal at both meetings was to encourage Somalia’s leaders to put the country’s interests first and to focus on correcting electoral deficiencies,” Gaitanis said.

The president on Monday suspended the prime minister for suspected corruption, a move Roble said was a coup attempt and asked all security forces to take orders from his office.

For a second day on Wednesday, security forces belonging to politicians allied to the prime minister camped in an area near the presidential palace.

Somalia begun holding parliamentary elections on Nov. 1 which were supposed to be completed by Dec. 24 but by Wednesday, only 30 of the 275 representatives have been elected, according to results announced by the election commission.

Mogadishu residents told Reuters although the capital was calm they had noticed a bigger-than-usual presence of security forces belonging to Roble's political allies, but that they had largely kept away from the streets.