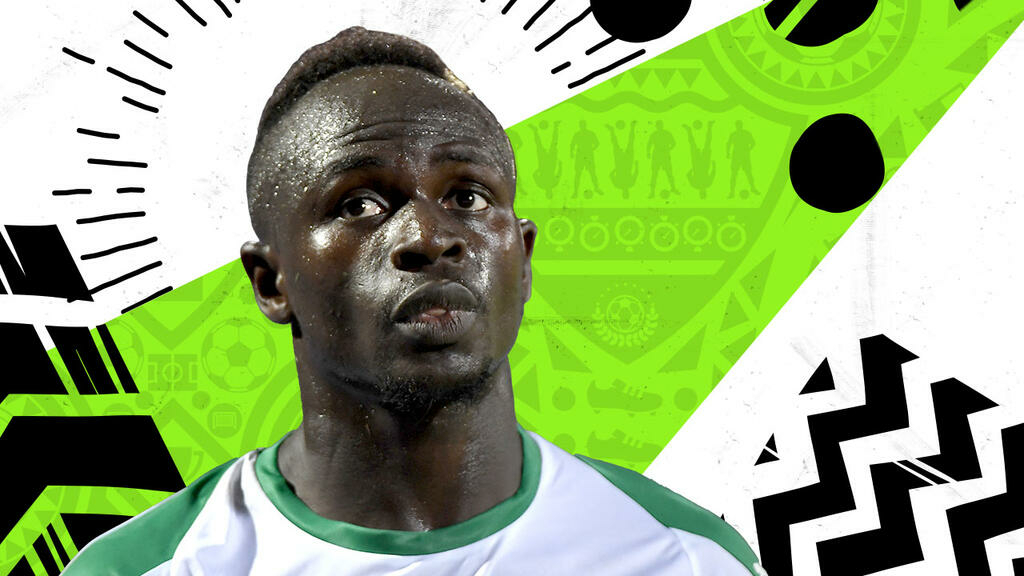 Liverpool winger Sadio Mané is one of the most lethal attackers playing today – a big draw for football fans as they tune in to the Africa Cup of Nations (CAN), where he will act as Senegal’s playmaker. A crucial component in Mané’s meteoric rise was Génération Foot, a Senegalese club that has been central to making the national team a powerhouse of African football.

Djokovic pulls out of ATP Cup, France to replace Austria in tournament

Algeria’s Riyad Mahrez, from a Paris suburb to the summit of African football 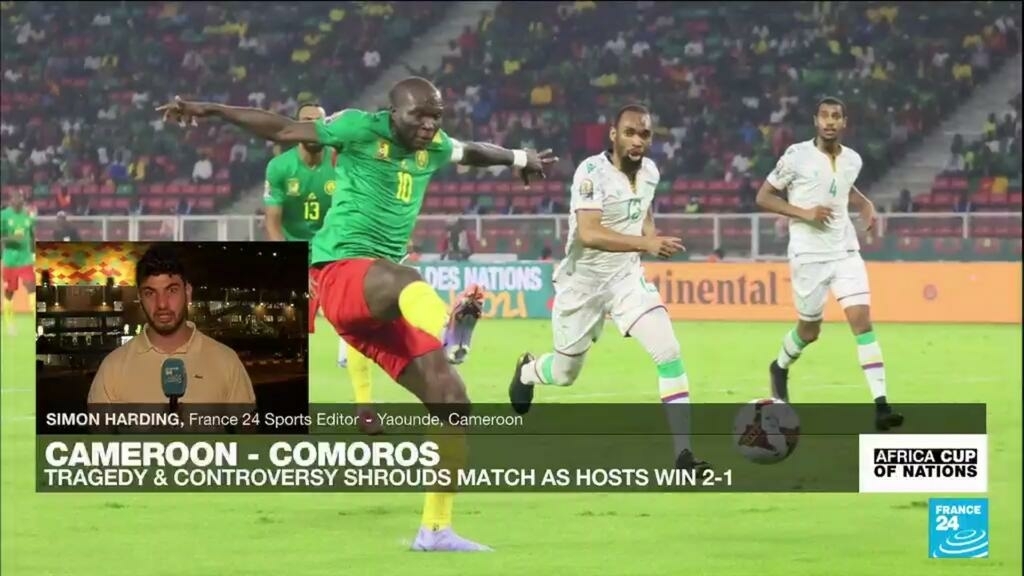 Hosts Cameroon overcame a resilient, goalkeeperless Comoros team 2-1 to progress to the quarter-finals of the Africa Cup of Nations on home soil. But the result was overshadowed by events which took place outside the stadium in Yaoundé, where a stampede tragically claimed at least eight lives. Earlier in the day, Gambia's dream run continued as they edged out Guinea, winning their first ever knockout game in their maiden tournament. The Scorpions will go head-to-head against Cameroon at the Douala stadium on Saturday for a place in the semi-final. Jean-Emile Jammine is joined by Sports Editor Simon Harding and James Vasina. 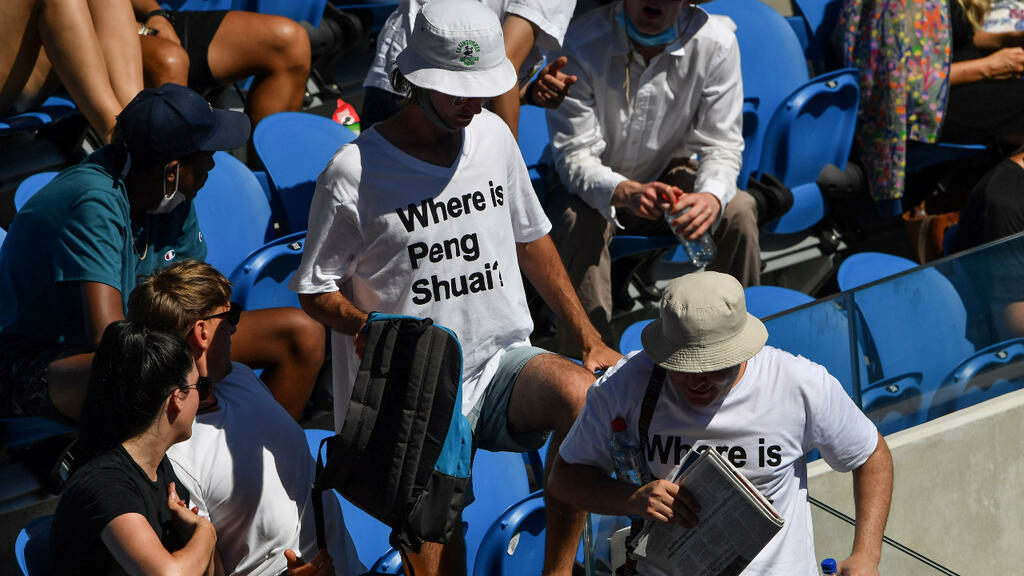 Fans are free to wear "Where is Peng Shuai?" shirts at the Australian Open but they must not become "disruptive", Tennis Australia chief Craig Tiley said on Tuesday, amid criticism of the Grand Slam organisers' earlier stance on the issue. 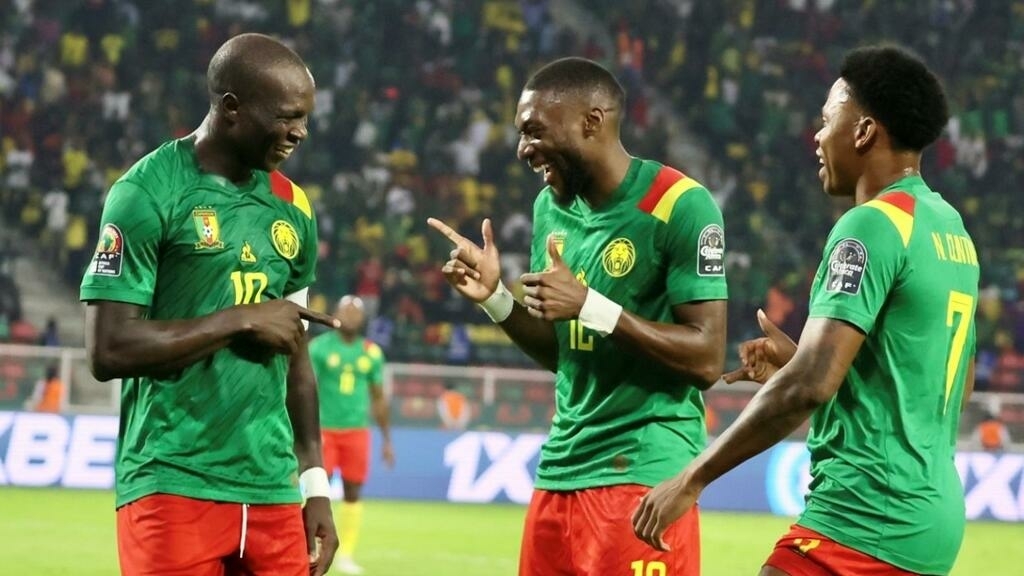 Hosts Cameroon are through to the quarter-finals of the Africa Cup of Nations but only after labouring to a 2-1 win over a Comoros side who were forced to start an outfield player in goal and played most of the game with 10 men.

UAE President confers Medal of Independence on Ambassador of Mexico