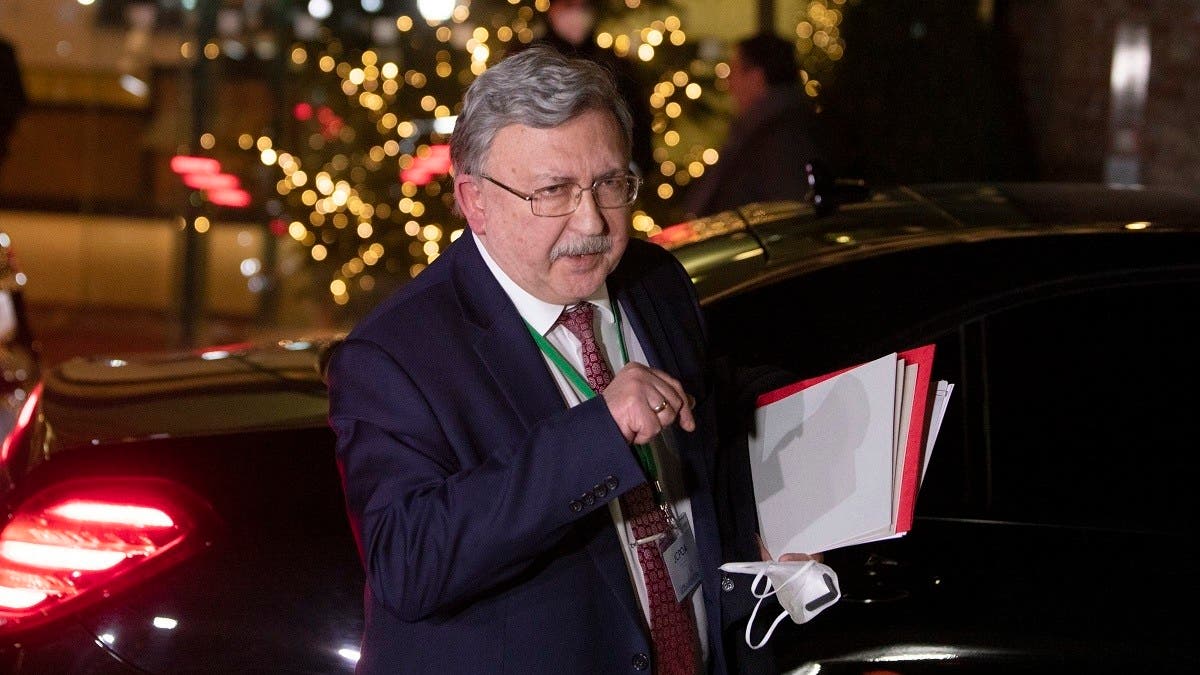 Iran and Russia sounded upbeat about talks on salvaging the 2015 Iran nuclear deal on Tuesday, with Tehran saying an accord was possible if other parties showed “good faith” and a Russian negotiator reporting “indisputable progress.”

Iran and the United States resumed the indirect talks in Vienna on Monday, with Tehran focused on one side of the original bargain – lifting sanctions against it – despite what critics see as scant progress on reining in its atomic activities.

“The Vienna talks are headed in a good direction… We believe that if other parties continue the round of talks which just started with good faith, reaching a good agreement for all parties is possible,” Iranian Foreign Minister Hossein Amirabdollahian told reporters in Tehran.

“If they show seriousness, in addition to the good faith, arriving at a deal soon and in the near future is conceivable,” Amirabdollahian said in a video of his remarks on state media.

Russian envoy Mikhail Ulyanov said on Twitter: “We observe indisputable progress… Sanctions lifting is being actively discussed in informal settings” in a working group at the talks.

The seventh round of talks ended 11 days ago after adding some new Iranian demands to a working text.

Western powers said the talks had made little discernible progress since they resumed for the first time after Iran’s hardline president, Ebrahim Raisi, was elected in June.

They said negotiators had “weeks not months” left before the 2015 deal becomes meaningless.

Little remains of that deal, which lifted sanctions against Tehran in exchange for restrictions on its atomic activities.

Then-President Donald Trump pulled Washington out of it in 2018, re-imposing US sanctions, and Iran later breached many of the deal’s nuclear restrictions and kept pushing well beyond them.

Iran refuses to meet directly with US officials, meaning that other parties to the deal – Russia, China, France, Britain, Germany and the European Union – must shuttle between the two sides.

The United States has repeatedly expressed frustration at this format, saying it slows down the process, and Western officials still suspect Iran is simply playing for time.

Separately, Iranian media said on Tuesday that Raisi was planning to visit Russia in early 2022 at the invitation of President Vladimir Putin.

Read more: Latest round of nuclear talks ‘worse than they should have been’: Senior US diplomat

Turkey detains 16 accused of links to ISIS after bookshop clash