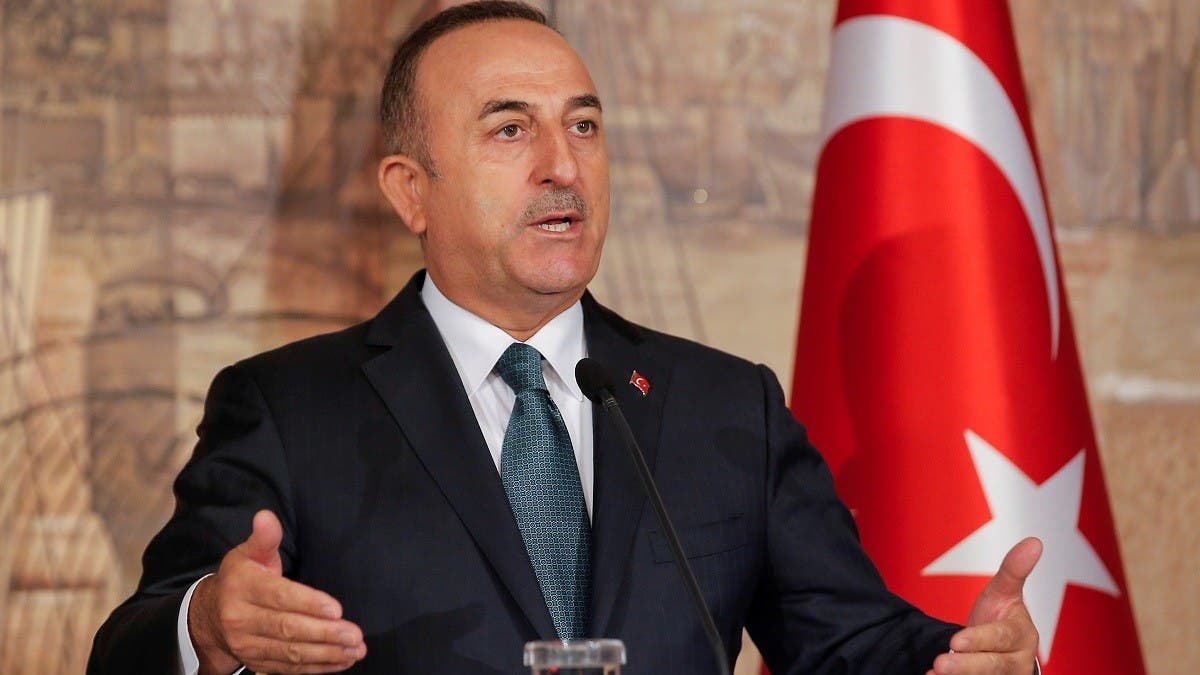 Turkey urged Russia on Monday to drop “one-sided” demands and adopt a more constructive approach in its standoff with Western powers and NATO over Ukraine.

NATO member Turkey has irritated Moscow by supplying combat drones to Ukraine that Russia fears could be used by Kiev in its conflict with separatists in two eastern regions.

But Turkey has also upset Washington and NATO by acquiring an advanced missile defense system from Russia that resulted in sanctions from the United States.

Turkish Foreign Minister Mevlut Cavusoglu urged Moscow and the Western defense alliance to air their differences in direct negotiations proposed by NATO chief Jens Stoltenberg.
Russia wants NATO to provide Moscow with a binding security guarantee and withdraw its forces to positions they held before a wave of eastward expansion that began after the Soviet Union’s collapse.

“For any proposal to be accepted, it should be acceptable by both sides. Russia made some proposals. But maybe NATO seeks the same kind of guarantees from Russia. This is not a one-sided issue,” Cavusoglu told reporters.

“If the requests are maximalist — I’m not saying that Russia is maximalist in any case — both sides must be constructive,” he said. “They should come to the table with proposals that both sides can accept.”

A NATO spokesman said the Brussels-based alliance had been “in touch” with Moscow about holding a meeting of the NATO-Russia Council on January 12.

Russia has not yet formally accepted the offer.

“If Russia has any certain specific expectation or issue from Turkey regarding reducing tensions between Russia and NATO, Turkey will evaluate this positively because our objective is clear,” said Cavusoglu. “Everyone would be affected, God forbid, by conflict in the region.”