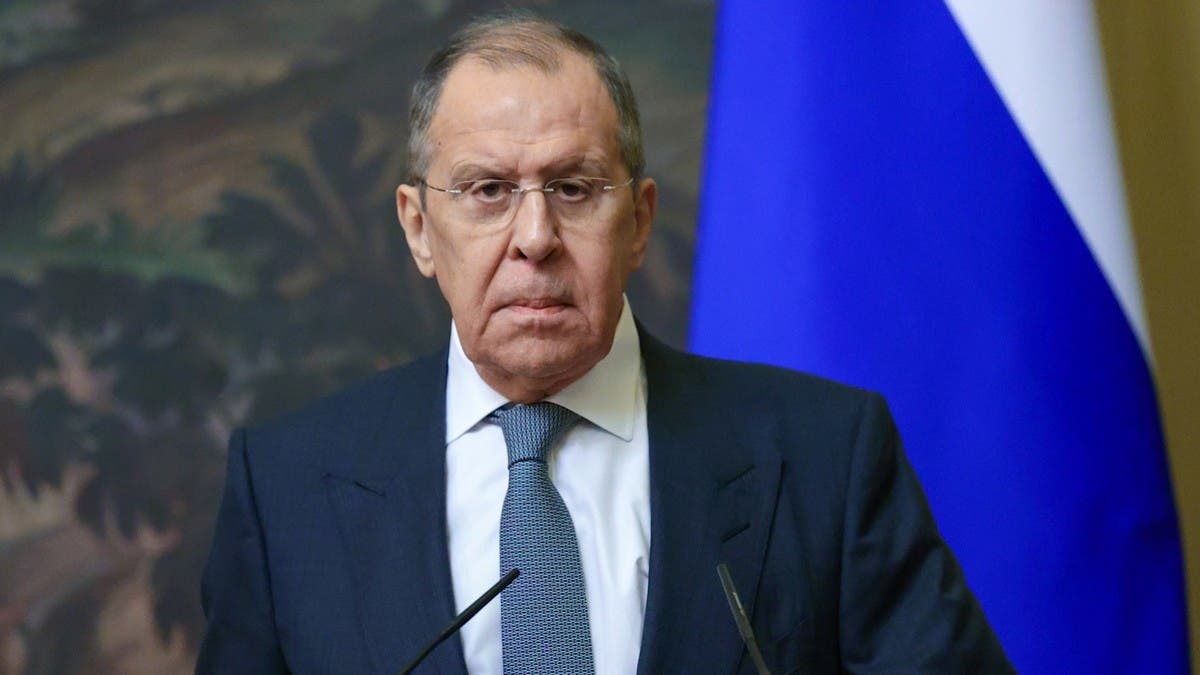 “It is with the US that we will carry out the main work of negotiations, which will take place immediately after the New Year holidays end,” Russian Foreign Minister Sergey Lavrov said in an interview Monday. The holidays in Russia will last for 10 days, through Jan. 9.

Earlier this month, Moscow submitted draft security documents demanding that NATO deny membership to Ukraine and other former Soviet countries and roll back the alliance’s military deployments in Central and Eastern Europe. Washington and its allies have refused to provide such pledges, but said they are ready for the talks.

The demands, contained in a proposed Russia-US security treaty and a security agreement between Moscow and NATO, were drafted amid soaring tensions over a Russian troop buildup near Ukraine that has stoked fears of a possible invasion. Russia has denied it has plans to attack its neighbor but pressed for legal guarantees that would rule out NATO expansion and weapons deployment there.

Lavrov said last week that, in addition to talks with the US, Moscow will start separate talks with NATO on the issue, as well as separate negotiations under the auspices of the Organization for Security and Cooperation in Europe.

It is important that “our proposals aren’t wound up in endless discussions, which the West is famous for and which it knows how to do, that there is a result of all these diplomatic efforts,” Lavrov said Monday.

NATO Secretary General Jens Stoltenberg has decided to convene a meeting of the NATO-Russia Council on Jan. 12, a NATO official said Saturday, adding that the bloc was in touch with Russia about the meeting.

Kremlin spokesman Dmitry Peskov on Monday confirmed the meeting will take place, calling talks with NATO “important,” but said the details of the meeting are “in the works” and the date is still to be confirmed.

Iran is also holding the French-Iranian academic Fariba Adelkhah, who was detained in 2019 and sentenced in May 2020 to five years in prison on national security charges. In October, she was moved to house arrest.

Fellow French academic Roland Marchal, who was detained with her, was released in March 2020 after France released Iranian engineer Jallal Rohollahnejad, who faced extradition to the United States over accusations he violated US sanctions against Iran.