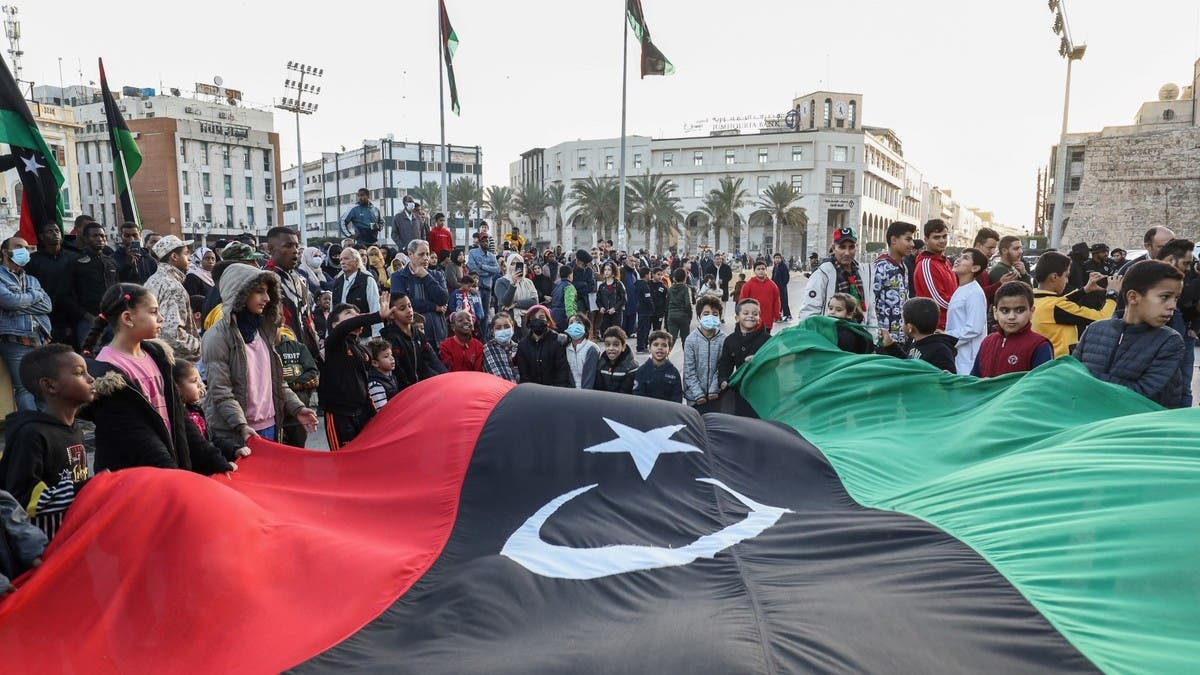 Libya's eastern-based parliament met on Monday to discuss what to do about a presidential election that was postponed last week putting the fate of the interim government and a wider peace process in doubt.

The vote fell apart after failure among rival factions, political entities and candidates to agree on basic electoral rules including who should be eligible to run and how disputes should be settled.

The electoral commission initially disqualified 25 of the 98 candidates who had registered but was not able to agree on a final list with the judiciary and parliament amid a messy appeals process.

Parliament spokesman Abdullah Belihaq said the chamber would discuss the electoral process and ways to support it.

An elections committee set up by parliament recommended the establishment of a new government before any new polling date, according to a report published on Twitter by the parliamentary spokesman.

It did not set a new election date but urged the legislature to set out a new roadmap towards elections.

The electoral commission last week proposed a new Jan. 24 election date but parliament may consider a longer delay to tackle some of the problems that prevented Friday's vote taking place, legislators say.

Parliament is also soon expected to discuss the fate of the interim Government of National Unity (GNU) and Prime Minister Abdulhamid al-Dbeibah, whose presidential candidacy was one of the major areas of disagreement in the election process.

Some argue that Dbeibah should not have been allowed to run for president after promising when he took office that he would not do so, and that it is unfair for him to take part in the election while still serving as prime minister.

Western powers last week said they considered the GNU valid until a handover of power to a new government after a prompt election, but they did not comment specifically on Dbeibah's role as premier.

Dbeibah and the GNU were installed in March through a UN-backed roadmap, and they were approved by parliament in a special session that drew together rival factions inside the chamber for the first time in years.

Parliament was elected in 2014 in a poll that triggered Libya's split between warring eastern and western factions, and the main group of legislators sided with the east during the civil war.

Russian FM: Security talks with US to start after holidays