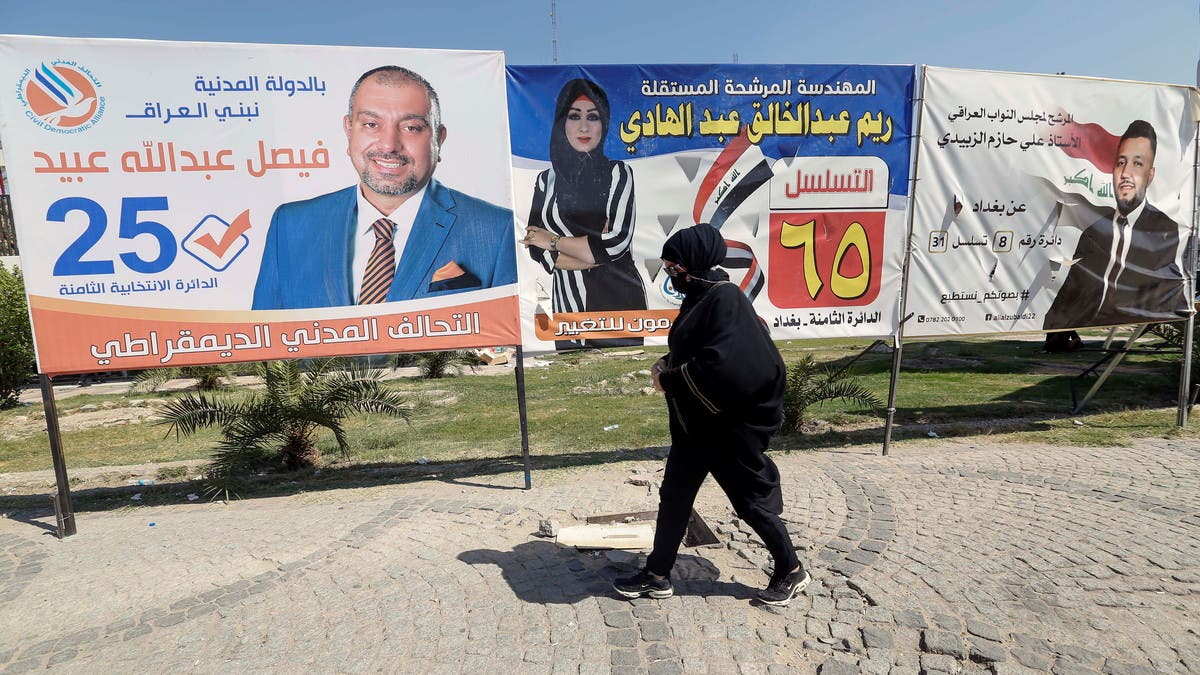 “The Federal Court has decided to reject the complaint… and to make the plaintiffs bear the costs,” Judge Jassem Mohamed Aboud said, reading out the verdict.

The court “rejects the request of the plaintiffs… not to ratify the final results of the election,” he said. “The verdict is binding on all authorities.”

While the ruling is a key step forward, it does not mean that the final results have been ratified, an electoral commission lawyer who attended the court hearing said.

That requires an official announcement to endorse the results, only after which can the new parliament be inaugurated and a new government formed.

In multi-confessional and multi-ethnic Iraq, the formation of governments has involved complex negotiations ever since the 2003 US-led invasion toppled Saddam Hussein.
Shiite firebrand cleric Moqtada Sadr was declared on November 30 as the biggest winner of the election.

Sadr’s movement won nearly a fifth of the seats — 73 out of the assembly’s total 329, well ahead of the 17 seats of the Fatah (Conquest) Alliance, the political arm of the pro-Iran Popular Mobilization Unit.

Popular Mobilization Unit leaders rejected the result — sharply down from their 48 seats in the outgoing assembly — as a “fraud.”

The PMU organized protests and appealed the results hoping to have them annulled, claiming “serious violations.”

The Fatah Alliance alleged the electronic voting system had failed to recognize the finger print identification of many voters.

It also protested at what is claimed were the alleged failings of a new electronic machine used for the election.

Once parliament holds its inaugural session, lawmakers will elect a president, who will in turn appoint a prime minister to be approved by the legislature.