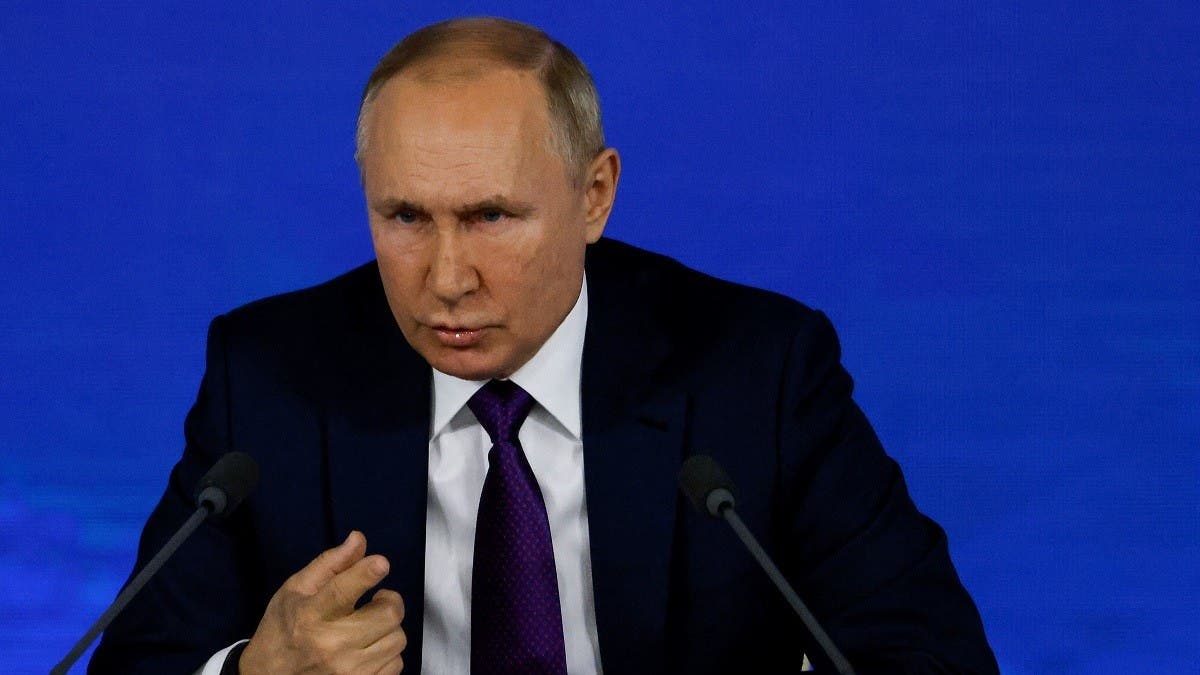 Russian President Vladimir Putin said on Sunday he would ponder a slew of options if the West fails to meet his push for security guarantees precluding NATO’s expansion to Ukraine.

Earlier this month, Moscow submitted draft security documents demanding that NATO deny membership to Ukraine and other former Soviet countries and roll back its military deployments in Central and Eastern Europe.

For the latest headlines, follow our Google News channel online or via the app.
Putin has urged the West to move quickly to meet the demands, warning that Moscow will have to take “adequate military-technical measures” if the West continues its “aggressive” course “on the threshold of our home.”

Asked to specify what such Moscow’s response could be, he said in comments aired by Russian state TV Sunday that “it could be diverse,” adding without elaboration that “it will depend on what proposals our military experts submit to me.”

The US and its allies have refused to offer Russia the kind of guarantee on Ukraine that Putin wants, citing NATO’s principle that membership is open to any qualifying country.

They agreed. however, to launch security talks with Russia next month to discuss its concerns.

Putin said the talks with the US will be held in Geneva. In parallel, negotiations are also set to be held between Russia and NATO and broader discussions are expected under the aegis of the Organization for Security and Cooperation in Europe.

In remarks broadcast on Sunday, Putin said that Russia submitted the demands in the hope of a constructive answer from the West.

“We didn’t do it just to see it blocked … but for the purpose of reaching a negotiated diplomatic result that would be fixed in legally binding documents," Putin said.

The Kremlin presented its security demand amidst the tensions over a Russian troop buildup near Ukraine in recent weeks that has fueled Western fears of a possible invasion.

US President Joe Biden warned Putin in a video call earlier this month that Russia will face “severe consequences” if it attacks Ukraine.

Russia has denied an intention of launching an invasion and, in its turn, accused Ukraine of hatching plans to try to reclaim control of the territories held by Moscow-backed rebels by force. Ukraine has rejected the claim.

Russia annexed Ukraine’s Crimean Peninsula in 2014 and shortly after threw its support behind a separatist rebellion in the country’s east. Over more than seven years, the fighting has killed over 14,000 people and devastated Ukraine’s industrial heartland, known as the Donbas.

More than 10,000 Russian troops return to permanent bases after drills near Ukraine