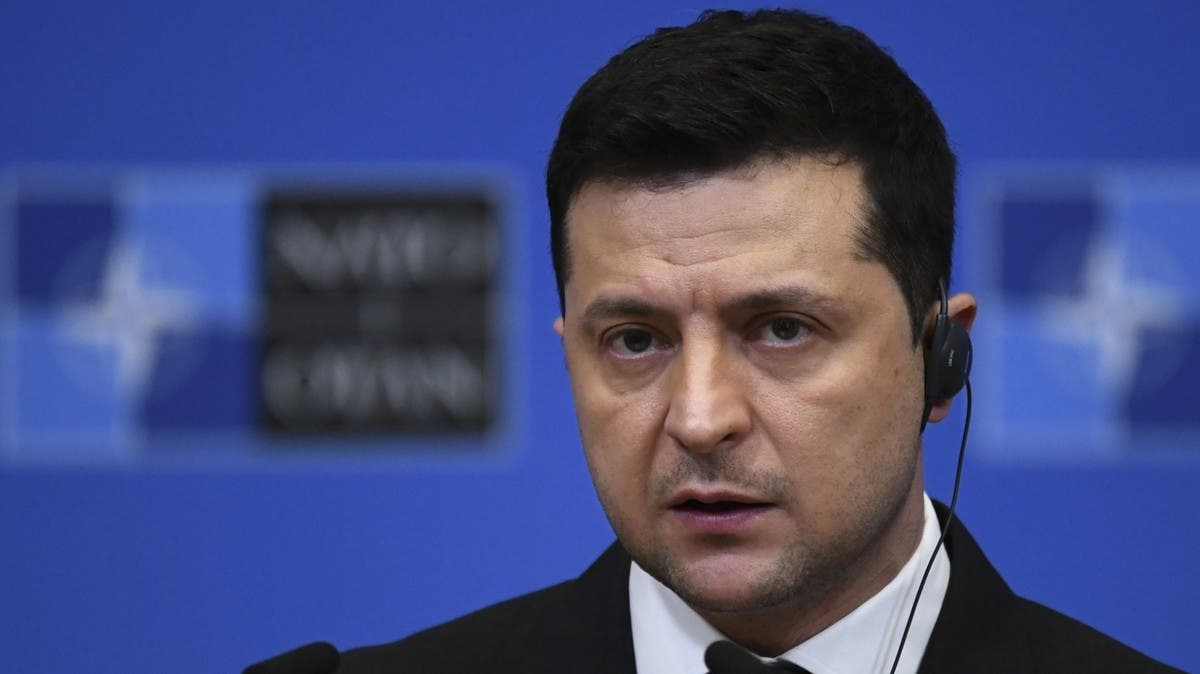 Senior German and Russian government officials have agreed to a rare in-person meeting next month in an effort to ease political tensions over Ukraine, a German government source said on Saturday.

There have been a flurry of phone calls between western leaders and Russian President Vladimir Putin in recent months over Russia's military build-up on the Ukrainian border and resulting fears of an invasion.

In-person meetings between senior Western and Russian government officials have been few and far between, though US President Joe Biden held talks with President Putin in Geneva last June.

Since taking office this month, Scholz has emphasized the need for dialogue with Russia over its military build-up on the Ukrainian border while joining western allies in backing sanctions should Moscow invade.

Critics accuse Germany of being beholden to Putin because of its need for Russian gas, attacking construction of the Nord Stream 2 pipeline between the countries, bypassing Ukraine. Berlin says Nordstream 2 is not political and would be only one of several pipelines transporting Russian gas to Europe.

“The German side's goal remains to achieve a swift reactivation of the Normandy format,” the German government source said, referring to multilateral talks between Ukraine, Russia, France and Germany.

SPD parliamentary leader Rolf Mutzenich told Reuters the party was not “naïve” and knew who it was dealing with, adding that it still believes that engagement could help to de-escalate the Ukraine situation.

‘No walkover’: Ukraine could extract high price for any Russian attack