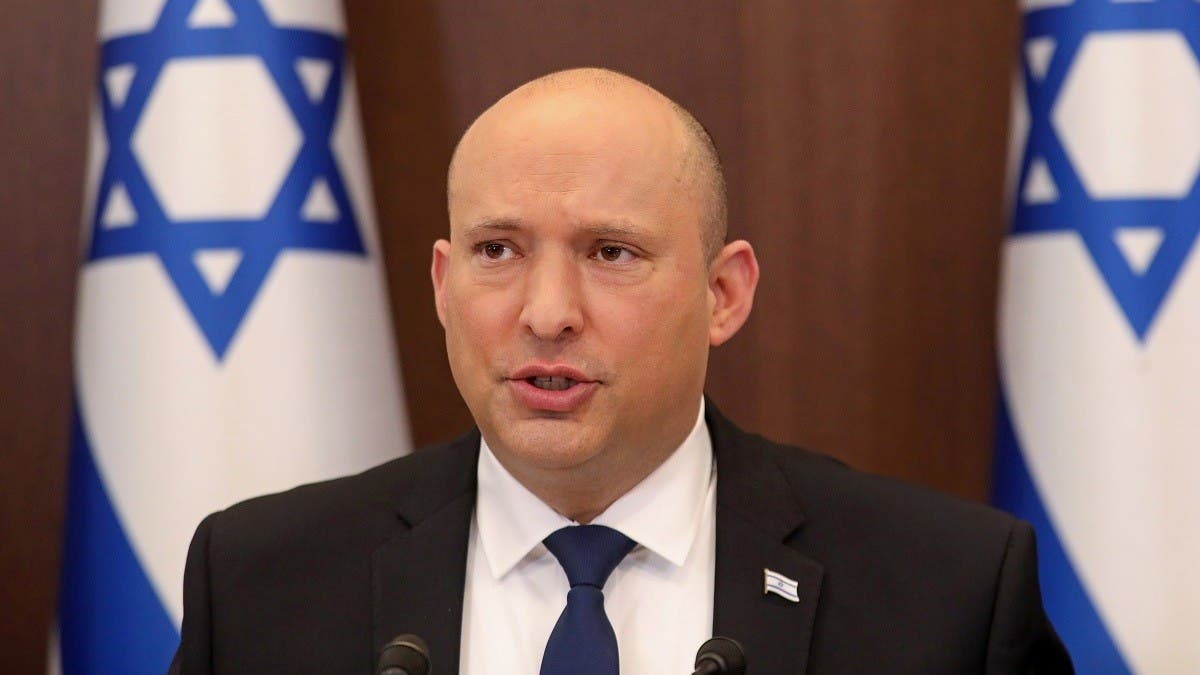 Israeli Prime Minister Naftali Bennett held talks with the US national security adviser Wednesday, as Israel reaffirmed its opposition to negotiations on reviving a 2015 agreement on Iran's nuclear program.

Jake Sullivan landed in Israel late Tuesday and met with President Isaac Herzog, who voiced "concern with Iran's progress toward nuclear weapons under the cover of the negotiations in Vienna", the president's office said.

Israel has criticized talks in Vienna to restore the 2015 deal negotiated between Tehran and major powers that saw Iran agree to curbs on its nuclear activities in exchange for sanctions relief.

Israeli Prime Minister Naftali Bennett has called for the negotiations to be halted, accusing Iran of "nuclear blackmail" and charging that revenue it gained from sanctions relief would be used to acquire weapons to harm Israelis.

Ahead of Sullivan's visit, a senior US administration official told reporters that Iran will "be very high on the agenda" for the Israel trip, during which Sullivan is also scheduled to meet Palestinian president Mahmud Abbas in the occupied West Bank.

Lead US Iran negotiator Rob Malley told CNN Tuesday that there are only "some weeks" left to revive the deal if Tehran continues its nuclear activities at the current pace.

Negotiations to restore the pact known as the Joint Collective Plan of Action resumed in November.

Washington was a party to the original agreement, but withdrew under president Donald Trump in 2018.

President Joe Biden's administration has warned it may soon be too late to revive the JCPOA.

"It really depends on the pace of their nuclear process," said Malley, the US special envoy for Iran.

"If they halt the nuclear advances, we have more time.

"If they continue at their current pace, we have some weeks left but not much more than that, at which point the conclusion will be there's no deal to be revived," he said.

Iran says it only wants to develop a civil nuclear program but Western powers say its stockpile of enriched uranium goes well beyond that, and could be used to develop a weapons capability.