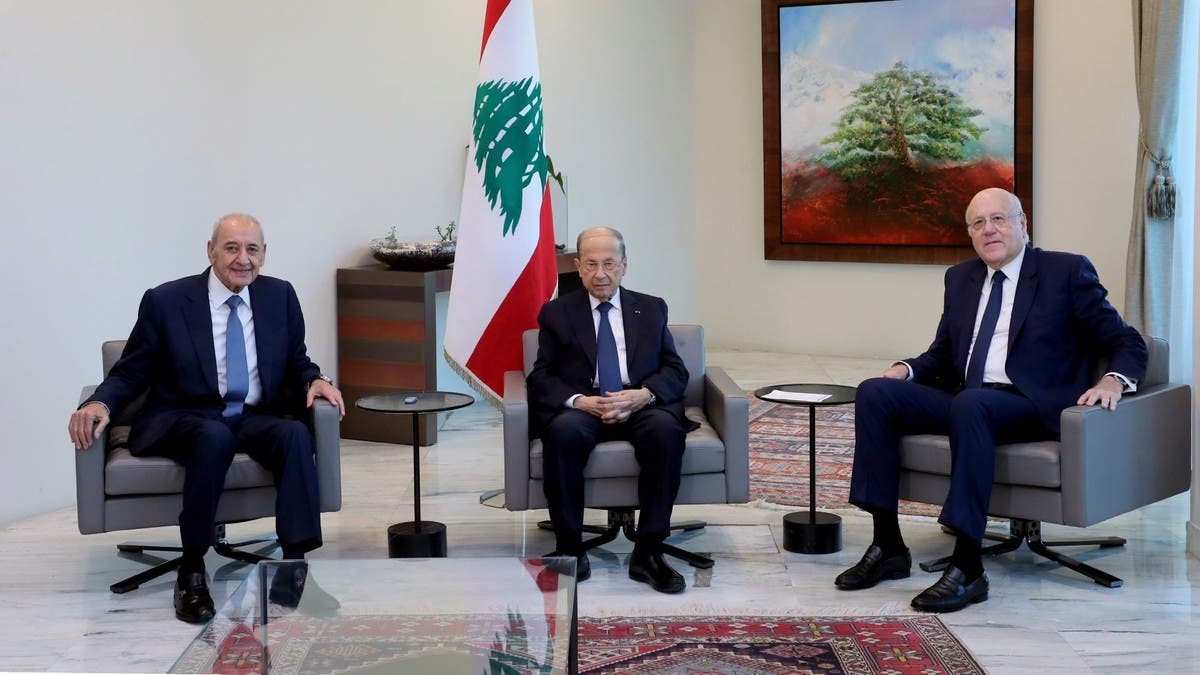 Lebanon’s Constitutional Council on Tuesday said an electoral appeal by the country’s top Christian party had not been upheld, further complicating the country’s fragile political balance before elections due next year.

Judge Tannous Meshleb, who heads the council, said its members had differing legal opinions about the appeal, which was brought by President Michel Aoun’s Free Patriotic Movement (FPM) party and would have limited the influence of expatriate voters.

The Constitutional Council is Lebanon’s top body for deciding constitutional matters. At least seven of its 10 members must rule in favor in order for an appeal to be upheld.

More than 244,000 overseas Lebanese voters have registered for the upcoming elections, three times as many as last time round. Many are expected to vote against establishment parties such as the FPM in protest at the country’s financial collapse.

Lebanon has around 4 million registered voters, of which less than half voted during the 2018 election. Some seats were decided by a few hundred or a few thousand votes.

Next year’s polls are currently set for March 27 but Aoun has said they will be pushed till May.

His party’s frustration at the council’s decision risks hampering ongoing efforts to reconvene the already fractious governing coalition, more than two months after it last met.

The coalition government is formed from parties that represent different sectarian constituencies and it is led by Prime Minister Najib Mikati.

The appeal had sought to limit expatriate votes to six new seats, rather than all seats in the 128-member legislature.

Gebran Bassil, leader of the FPM, said in a news conference on Tuesday that the reform would in fact have helped overseas voters by creating a group of lawmakers who represent only them.

A senior party source said the party would “not accept” any ruling other than one in favor of the appeal, adding the issue could escalate politically.

The source did not provide more details.

Lebanese media has reported attempts to reach a deal related to the appeal that would have allowed the government to reconvene if the FPM accepted demands from Iran-backed Hezbollah and its ally in government, the Amal Movement, to remove the judge investigating the catastrophic Beirut port blast of 2020, whom they accuse of bias.

Mikati said in a statement on Monday that he had told both Aoun and Speaker Nabih Berri, Amal’s leader, that he was opposed to any interference in judicial affairs.

All sides have denied seeking such a deal, and Meshleb said he had not received political demands.

US expects January talks with Russia over Ukraine, Europe security