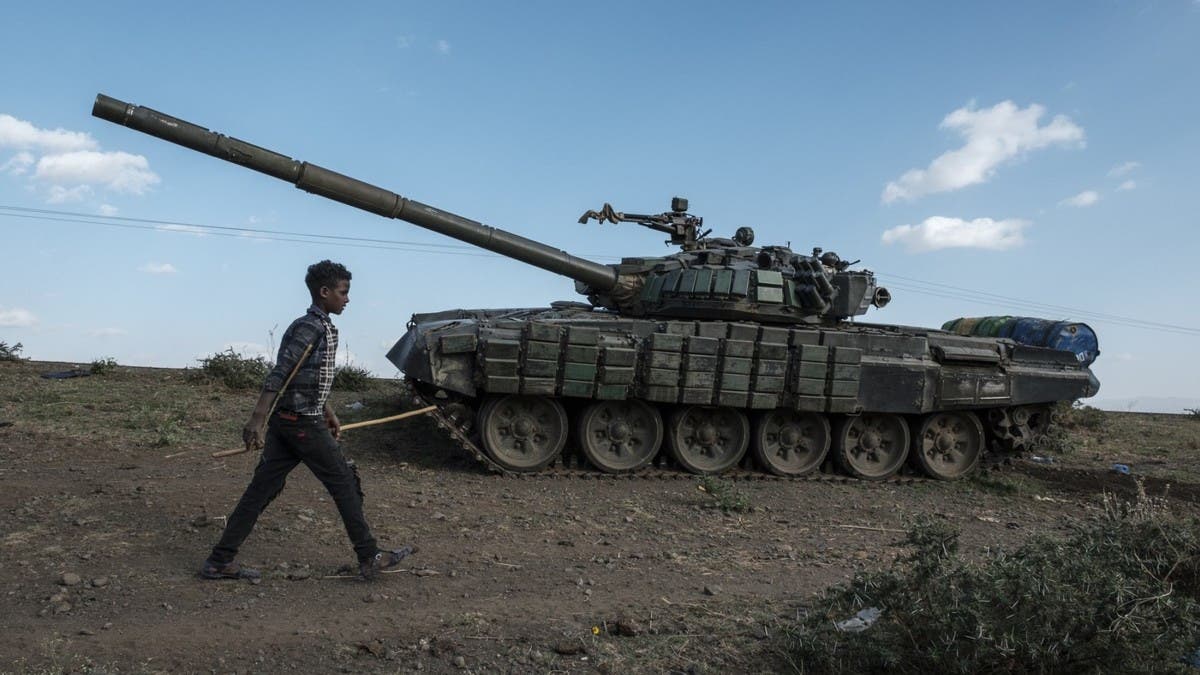 Ethiopia’s national armed forces are still in the process of clearing rebellious forces from the northern Tigray region from neighboring Amhara and Afar, government spokeswoman Billene Seyoum said on Tuesday.

Billene rejected a statement by the TPLF, the party that controls Tigray, that it had conducted a strategic withdrawal from the Amhara and Afar regions. She presented what had unfolded as a series of military victories by the national forces against the TPLF.

The TPLF said on Monday its forces had withdrawn from Amhara and Afar, presenting the move as a “decisive opening for peace” and writing to the United Nations setting out a series of demands.

“As we have seen in recent weeks, the national defense forces together with allied forces from the Afar region and the Amhara region have made considerable gains in reversing the occupation by TPLF of many Amhara and Afar towns,” Billene said during a news conference live-streamed on YouTube.

“We’re still in the final stages of this latest operation …The aim was to ensure that TPLF forces were cleared out of the Amhara and Afar regions,” she said.

“This is something that is still being undertaken because there are still some elements within certain pockets that need to be fully cleared out.”

The 13-month-old war in Africa’s second most populous nation has destabilized an already fragile region, sent 60,000 refugees into Sudan, pulled Ethiopian soldiers away from war-ravaged Somalia and drawn in armed forces from neighboring Eritrea.

‘No walkover’: Ukraine could extract high price for any Russian attack

Ethiopians were voting on Monday in a referendum on the creation of a 12th regional state in the south of the country, the third such ballot in under four years.

More than three million people are registered to vote in areas that currently fall in the Southern Nations, Nationalities and Peoples Region (SNNPR), according to election board figures cited by state media.

Results are due on February 15.
Since Prime Minister Abiy Ahmed came to power in 2018, two new regional states have already been carved out: Sidama in 2019 and South West in 2021.

Both separated from the SNNPR, a mosaic of minority ethnic groups and scene of tension and violence in recent years.

Africa’s second most populous country has faced several chal-lenges to its unity and stability, including the two-year war in Tigray that ended with a peace deal in November and an ongoing insurgency in the largest region of Oromia.

The current constitution adopted in 1995, four years after the fall of the military-Marxist Derg regime, had initially divided Ethiopia into nine regional states, cut out along ethno-linguistic lines and enjoying considerable power in a federal system.

This “ethnic federalism” was supposed to offer a degree of autonomy to the 80 or so ethnic communities that make up Ethiopia, but has been accused by critics of exacerbating inter-communal tensions.

Read more: Cautious optimism as Ethiopia sets out on long road to peace after two years of war