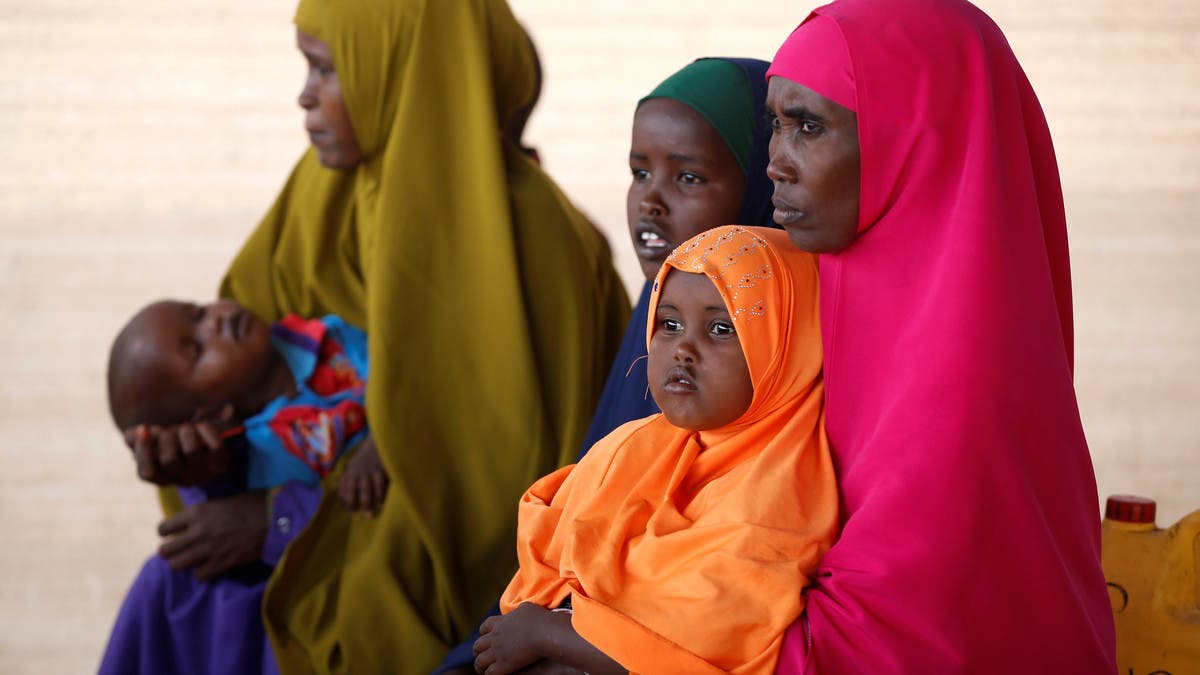 The United Nations Economic and Social Commission for Western Asia (ESCWA) in partnership with the Saudi Development and Reconstruction Program for Yemen (SDRPY) issued a report on the economic situation in the least developed Arab countries: Sudan, Somalia, Mauritania and Yemen.

The report also discussed the repercussions of the COVID-19 pandemic on these countries, the official Saudi Press Agency (SPA) reported.

According to the report, the growth rates in the four Arab countries have been marked by a significant decline during the past decade.

In Somalia, the per capita national income has decreased continuously since 2010, while Sudan and Yemen have witnessed a significant decline since the middle of the last decade, while GDP growth has collapsed.

As for Sudan, it also recorded a sharp decline in growth in 2019 due to political turmoil.

The report pointed out that the main driver of growth, despite its weakness, in all these countries is private consumption, followed by government consumption, while factors such as private investments, which would usually lead to significant economic development, did not take place.

She indicated that the priority in these countries should be to end the conflict, alleviate the suffering of the population, stop undermining the work of public institutions and destroy infrastructure, as well as reversing the growing trend towards excessive dependence on aid, and work to strengthen the pillars of peace, relief, and development.