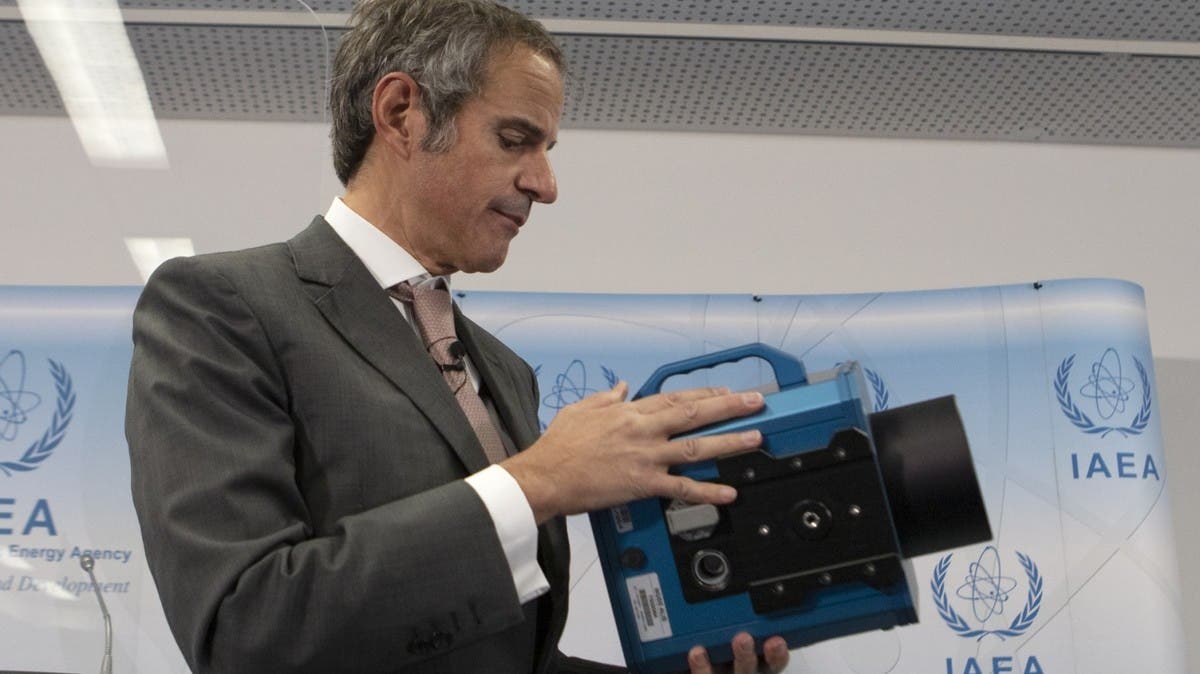 Iran said Sunday the technical inspection of new surveillance cameras for the Karaj nuclear facility had begun after Tehran said previous cameras were damaged in an attack it blamed on Israel.

The new cameras, provided by the International Atomic Energy Agency (IAEA), are to replace those Iran says were damaged on June 23 during an Israeli “sabotage” operation.

Tehran and the Vienna-based IAEA announced Wednesday that they had reached agreement on replacing the cameras at the TESA nuclear complex in Karaj, west of Tehran, a facility which makes centrifuges.

Behrouz Kamalvandi, spokesman for the Atomic Energy Organization of Iran, listed the three conditions set by Tehran for the reinstallation.

“The authorization given by Iran did not come in the form of a new agreement, but after the three prerequisites were met,” Kamalvandi added.

The IAEA was not able to recover the camera memory cards destroyed in June, and on Friday the agency's director general Rafael Grossi said he had “doubts” over a missing camera memory unit.

Suspicions have been raised in Iran that June's attack could have been enabled by the hacking of the cameras.

But Grossi dismissed that suggestion as “absurd”, insisting the monitors were tamper-proof and that, once installed, they had no means of remote data transmission.

For the rest of the cameras at Karaj, as well as at other sites where the IAEA's activity has been restricted since February, Iran has said the footage will only be available to the IAEA once US sanctions are lifted.

How and when Iran could get sanctions relief is one of the topics being discussed at the Vienna talks.

Former US president Donald Trump pulled out of the nuclear deal in 2018 and imposed sweeping sanctions including a unilateral US ban on Iran's oil sales, vowing to bring the US adversary to its knees.

The talks — aimed at bringing the US back into the agreement and Iran to roll back its nuclear activities — started in April this year, but then stopped for several months as the Islamic republic elected a new ultraconservative government.

The talks finally resumed in late November and on Friday European diplomats warned that they were “rapidly reaching the end of the road”.

Latest round of nuclear talks ‘worse than they should have been’: Senior US diplomat

Turkey’s Erdogan says he lowered inflation to four percent before, will do again