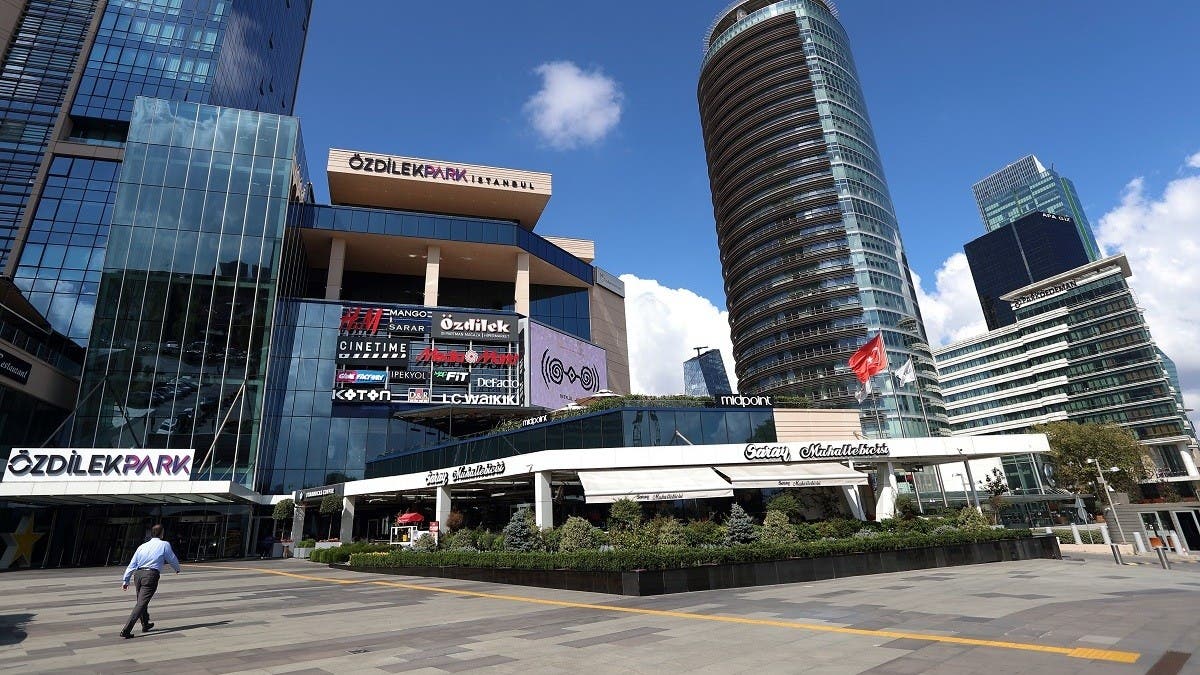 Turkey’s authorities are working on possible relief measures for banks caught between a currency crash and existing capital requirements, including a potential capital injection for state banks, according to three sources familiar with discussions.

The Banking Regulation and Supervision Agency (BDDK) is considering adding more flexibility around the capital adequacy ratio (CAR), which is high relative to global peers at 12 percent, said two banking sources close to the matter.

For public lenders – which analysts say face the most stress – a planned capital infusion should ease CAR pressure, though it was unclear how much would be needed given the rapid currency sell-off, said a banker and a senior economy official.

The BDDK’s plan is not finalized, the sources said, requesting anonymity.

The moves are meant to stabilize banks and position state lenders especially to boost lending in line with a series of unorthodox interest-rate cuts by the central bank that triggered the currency sell-off.

Despite widespread criticism from economists and opposition lawmakers, President Recep Tayyip Erdogan has pressed for the monetary easing to boost credit, exports and growth ahead of elections in 2023.

The lira has lost 55 percent of its value against the dollar this year, including nearly 40 percent in the last month alone. The sharp depreciation has sent the lira-equivalent value of foreign currency loans soaring, putting pressure on CARs, which are measured in local currency.

Analysts have warned that strains have grown in the banking sector, in which state players have become more dominant in recent years.

“Turkish banks will face higher pressure on capital (and) public banks will suffer the most,” said Regina Argenio, director of financial institutions ratings in the region at S&P Global Ratings.

Still, Argenio said, forbearance in the calculation of the CAR means past foreign-exchange rates can be used, which would delay the impact of the recent lira sell-off.

BDDK data from before the sell-off gained steam in October shows the sector’s CAR was 17 percent, and 15 percent for deposit-taking public banks.

“The planned capital injection will also relieve the capital adequacy ratio of public banks,” said one of the banking sources.

The senior economy official said the size of the third capital injection in three years for state banks was not yet clear.

“Each banks’ balance sheet will be examined to clarify their resources,” the official said. “After the capital support, public banks will be more active in offering loans … and will continue promoting growth and employment.”

COP 28 in Abu Dhabi will give oil industry a say on climate change: Occidental CEO 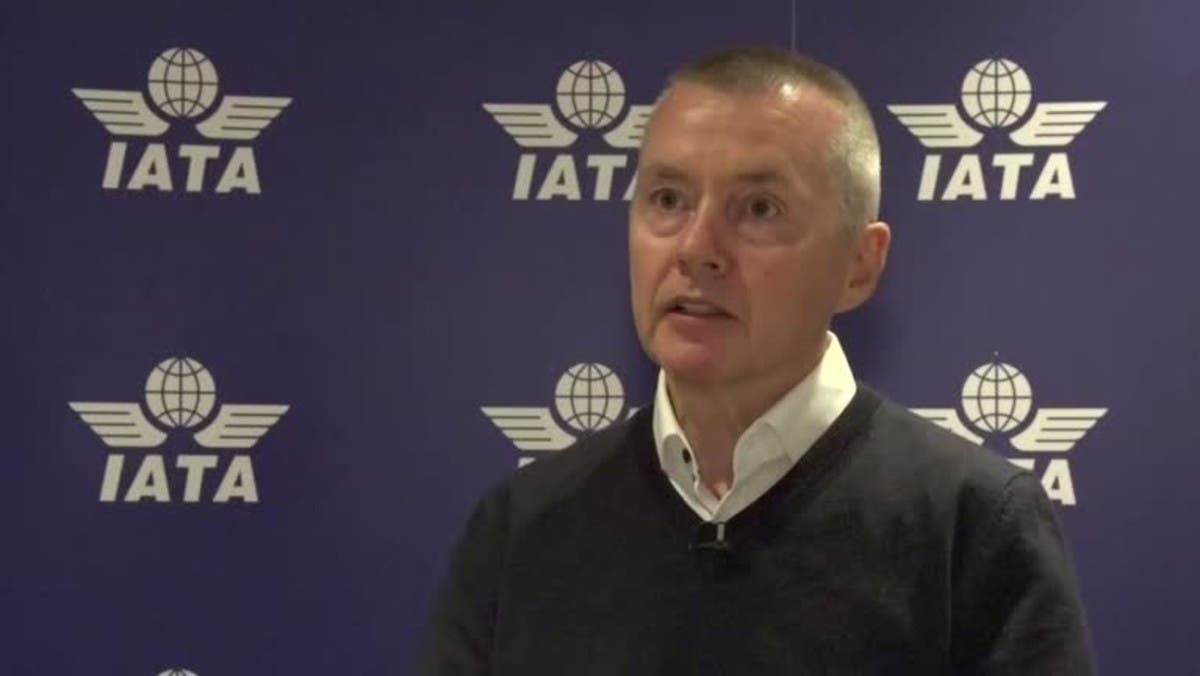 The head of the International Air Transport Association (IATA) waded into a high-profile dispute between Airbus and Qatar Airways on Tuesday, saying the plane maker’s decision to cancel a jetliner contract was a new and “worrying” development.

IATA Director General Willie Walsh, who ran airlines group IAG before taking the helm of the industry’s trade body, said he and other airline industry chiefs hoped to understand what lay behind the dispute and told reporters it was important for relations between airlines and suppliers to return to normal.

Last Friday, Airbus cancelled an order of 50 A321neo aircraft from Qatar Airways in an escalating dispute over Doha grounding the plane maker’s bigger A350.

“We confirm that we have terminated the contract for 50 A321s with Qatar Airways, in accordance with our rights,” an Airbus spokesman told AFP following a Bloomberg report on the decision. 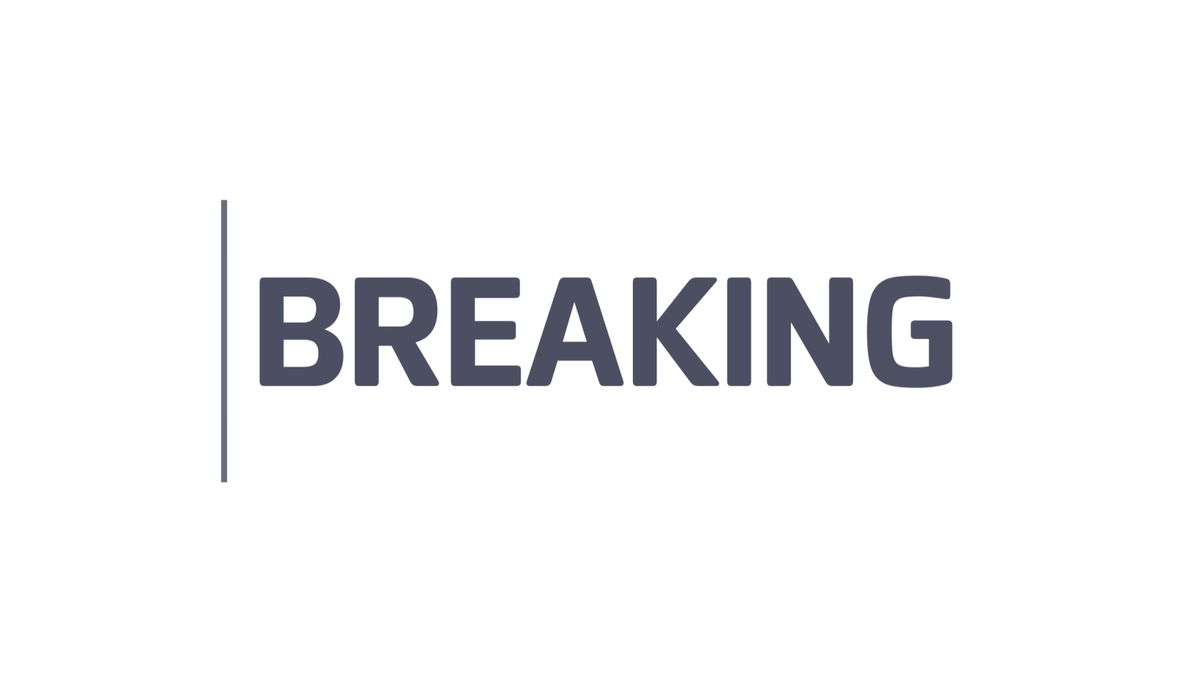 Saudi Arabia and Iraq are going to sign a memorandum of understanding to link the power grids of the two countries, the Saudi energy ministry announced on Twitter on Tuesday. 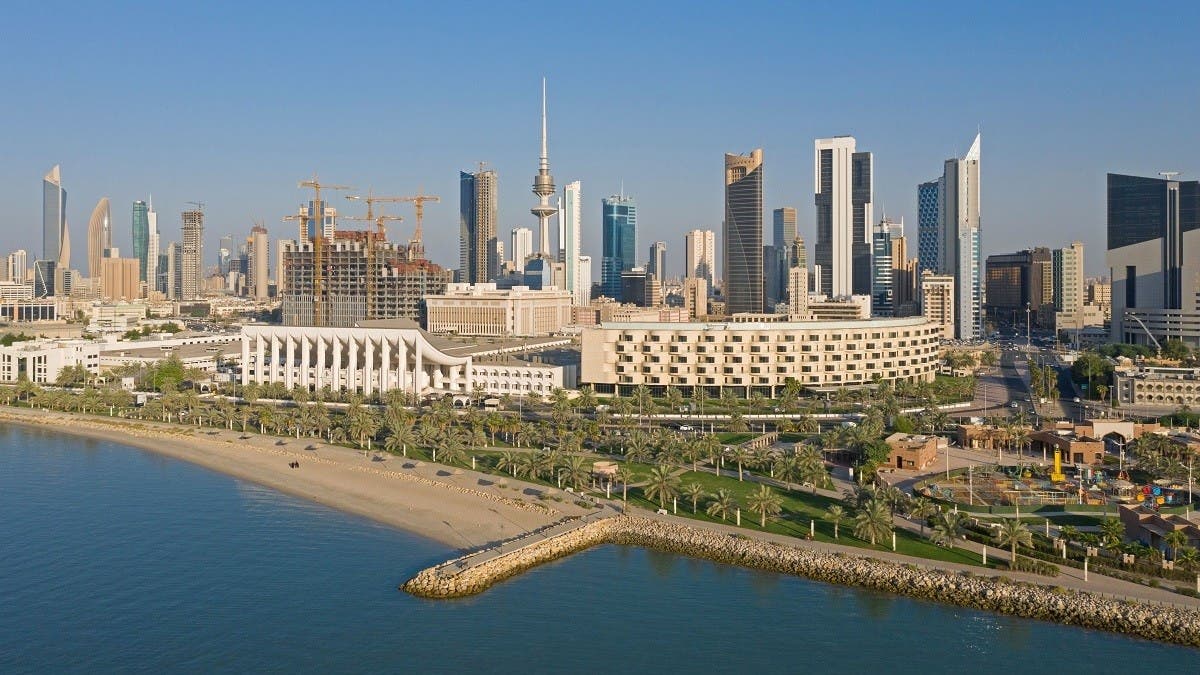 The Government of Kuwait has agreed with a parliamentary committee on increasing the capital of Kuwait Credit Bank by 300 million dinars ($993.31 million) to 3.3 billion dinars ($10.9 billion), the finance minister, Abdulwahab Mohammed al-Rushaid, said on Tuesday.

The government has also given the go-ahead to reschedule 500 million dinars ($1.65 billion) in bonds owed by the bank to the Kuwait Fund for Development, the minister said.

The parliamentary proposal had aimed to increase the capital of the Credit Bank by 750 million dinars in order to finance housing units for Kuwaiti citizens.

The state-run Kuwait Credit Bank currently provides interest-free loans to eligible citizens to build, buy or renovate housing but it has been suffering from a lack of liquidity due to the increase of housing requests.

Spending is to fall 4.8 percent to 21.9 billion dinars, with capital expenditure accounting for 13.2 percent of that sum, according to a Bloomberg report.

Kuwait will also not transfer 10 percent of the total revenue to the Future Generations Fund, or sovereign wealth fund, under a 2020 law barring such transfers in deficit years, reported Bloomberg.

However, according to a Reuters poll, of 25 economists “all six economies in the Gulf Cooperation Council would grow faster this year than was expected three months ago.”

Saudi Arabia was predicted to top the list with growth of 5.7 percent, followed by Kuwait and the UAE with 5.3 percent and 4.8 percent respectively, according to the same Reuters report.