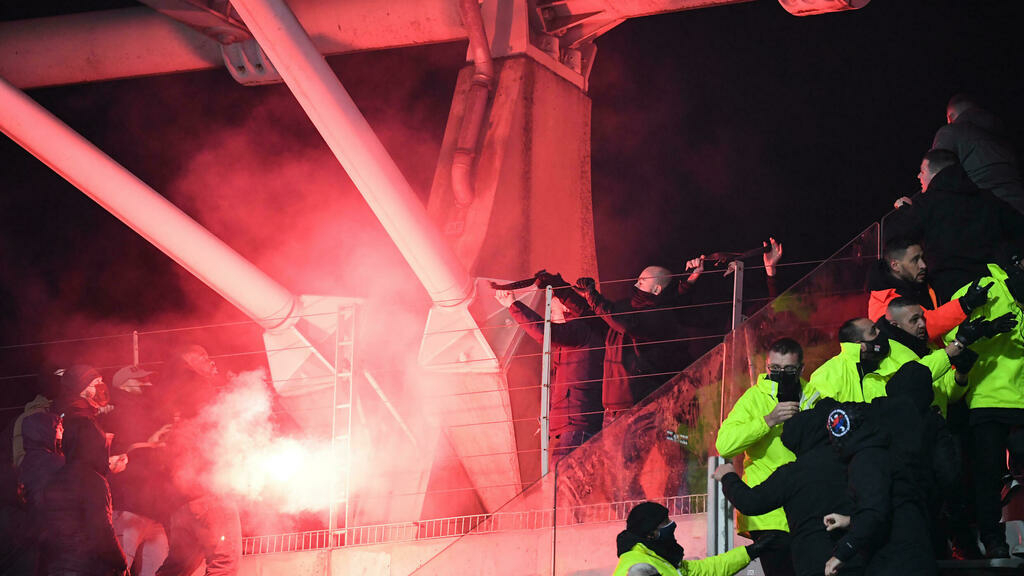 For the second time this season a match involving Lyon was abandoned following crowd trouble when their French Cup match at Paris FC on Friday was called off after half time. 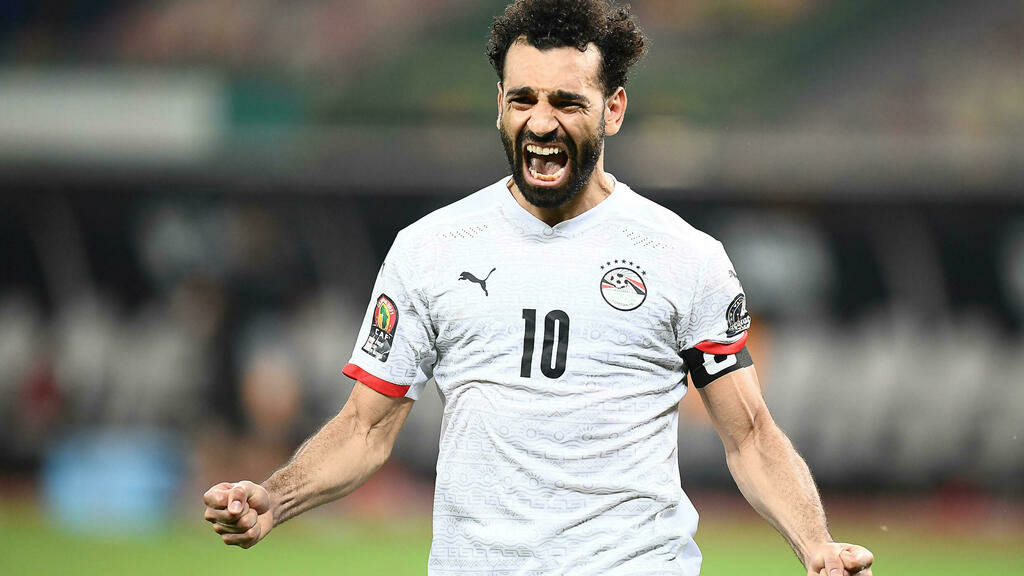 Mohamed Salah scored the decisive spot-kick as record seven-time champions Egypt beat the Ivory Coast 5-4 on penalties after a 0-0 draw in Douala on Wednesday to reach the Africa Cup of Nations quarter-finals. 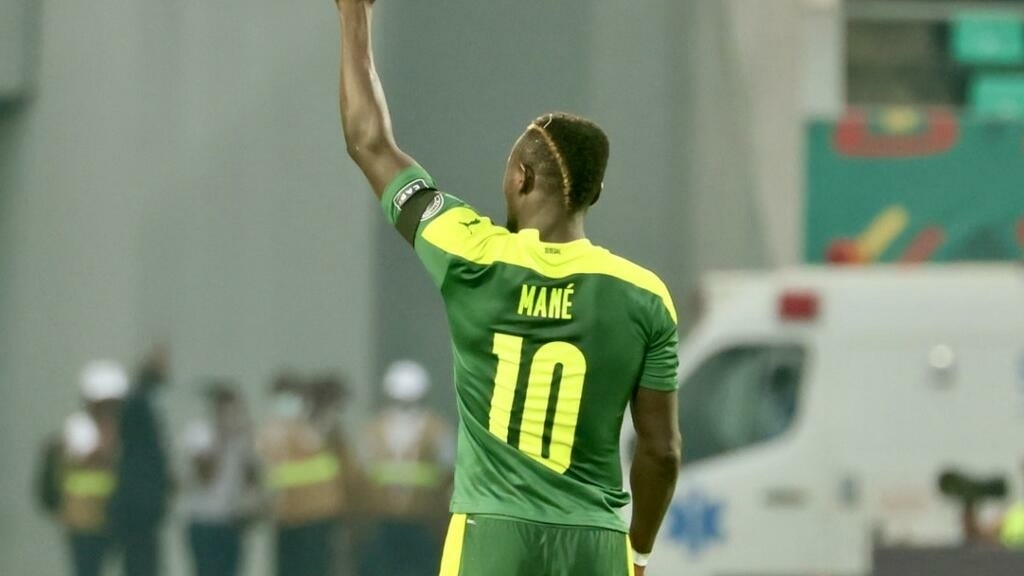 Senegal continued their quest to win the Africa Cup of Nations for the first time with a 2-0 victory over Cape Verde. The Blue Sharks had two players sent off while Senegal’s Sadio Mané scored but was subbed for a concussion. Elsewhere, Morocco secured a 2-1 win over Malawi with two goal of the tournament contenders in the match. Gabadinho Mhango's 42-metre strike was cancelled out by Youssef En-Nesyri before Achraf Hakimi's free kick won the game for the Atlas Lions. Jean-Emile Jammine is joined by Sports Editor Simon Harding and Sports Reporter James Vasina to discuss all the action. 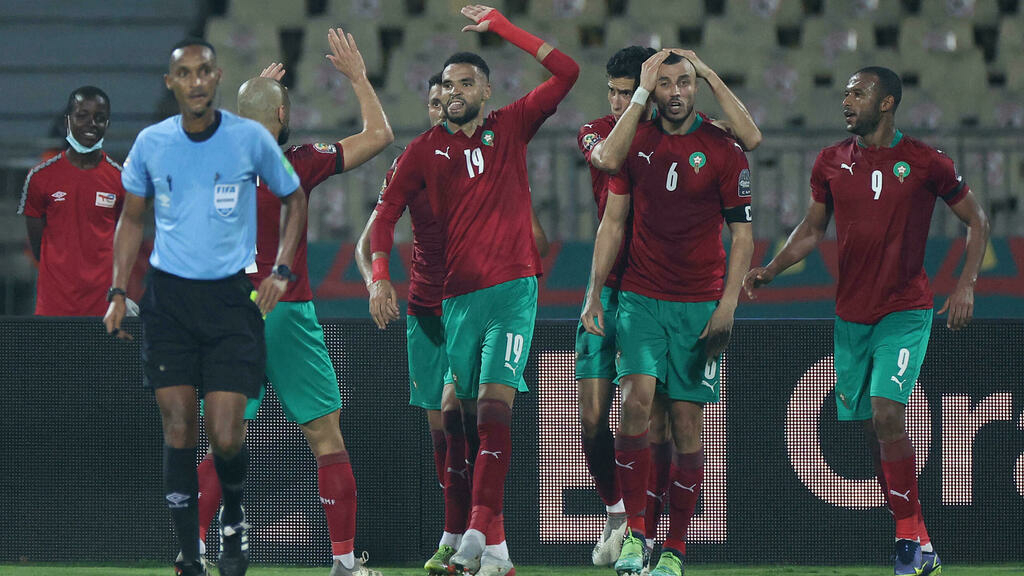 Achraf Hakimi curled in a long-range free kick as Morocco came from behind to beat Malawi 2-1 in the last-16 of the Africa Cup of Nations on Tuesday and stay on course for their first African title in over 45 years. This came after a previously lacklustre Senegal pulled off a 2-0 win over Cape Verde to also reach the quarter-finals.