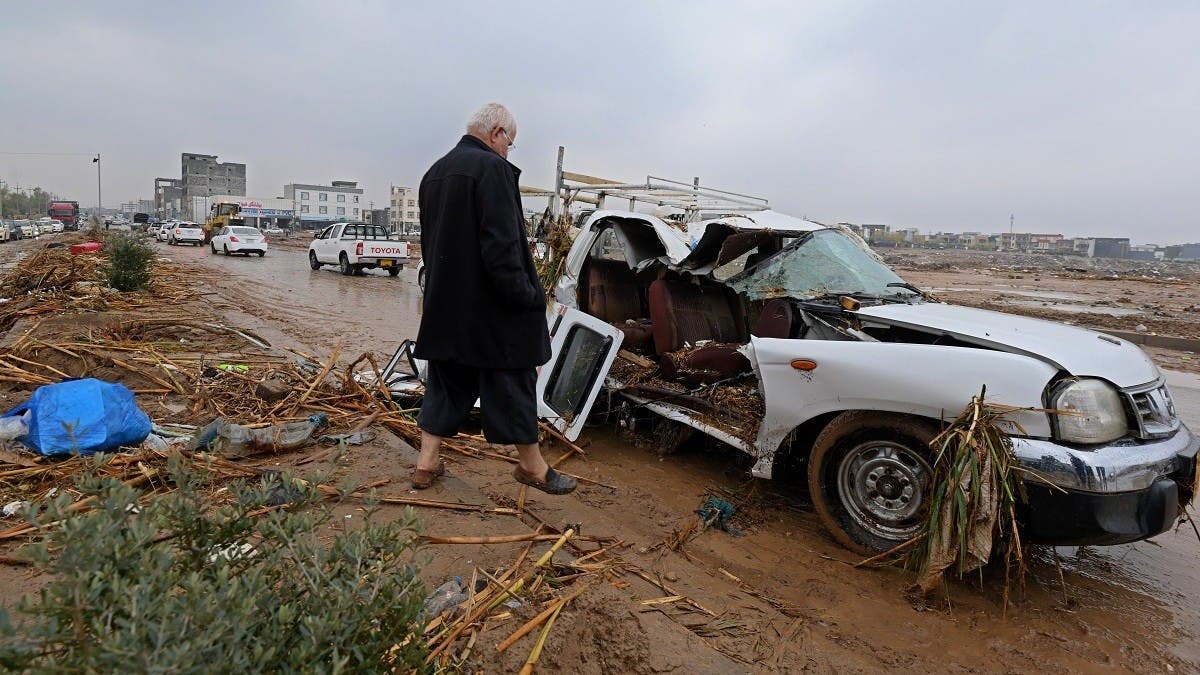 In a country dealing with severe drought, many were caught by surprise and drowned as powerful storm waters began surging into their homes before dawn.

“The floods began at 4:00 am, and have left eight dead including women and children,” he told AFP, reporting “significant” damage, especially in a working-class district in the east of the city of Arbil.

Four members of the civil defense team who came to help residents were injured when their car was washed away, he added.

“Of the eight people who died, one died struck by lightning, while the others drowned in their homes,” said civil defense spokesperson Sarkawt Karach.

Many people have been forced to leave their homes, he added.

“Searches are ongoing for missing people,” Karach said, warning that the death toll could still rise.

In Arbil, an AFP reporter saw torrents of muddy water pouring down roads. Buses, trucks and tankers were washed away by the storm waters, with some toppled onto their side.

Khoshnaw called on residents to stay at home unless necessary, warning that further rain was expected with fears for more floods.

Iraq has been hit by a succession of extreme weather events.

It has endured blistering temperatures and repeated droughts in recent years, but has also experienced intense floods – made worse when torrential rain falls on sun-baked earth.

Hard ground, compounded by vegetation loss, means the earth does not absorb water as quickly, and when storms hit, they can become flash floods.

Scientists say climate change amplifies extreme weather, including droughts as well as the potential for the increased intensity of rain storms.

Experts have warned that record low rainfall, compounded by climate change, are threatening social and economic disaster in war-scarred Iraq.

The effects of low rainfall have been exacerbated by falling water levels on the Tigris and Euphrates rivers as a result of dam-building in neighboring Turkey and Iran, Samah Hadid of the Norwegian Refugee Council (NRC), has said.

The severity of the drought has forced many farming families to leave their land and seek a living in urban areas.

In a study released Thursday, the NRC said half of the families living in drought-affected areas of Iraq need humanitarian food aid.

That followed a warning in November from the World Bank which said Iraq could suffer a 20-percent drop in water resources by 2050 due to climate change.

Rescuers race to save trapped Chinese miners as 10 pulled free 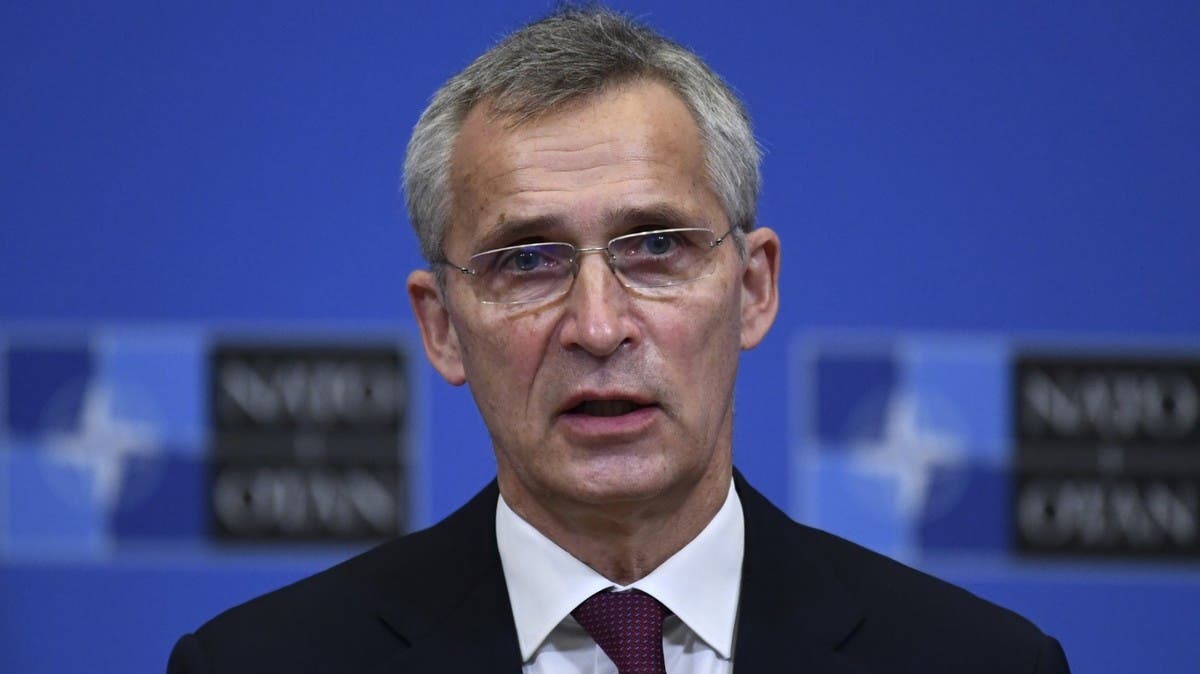 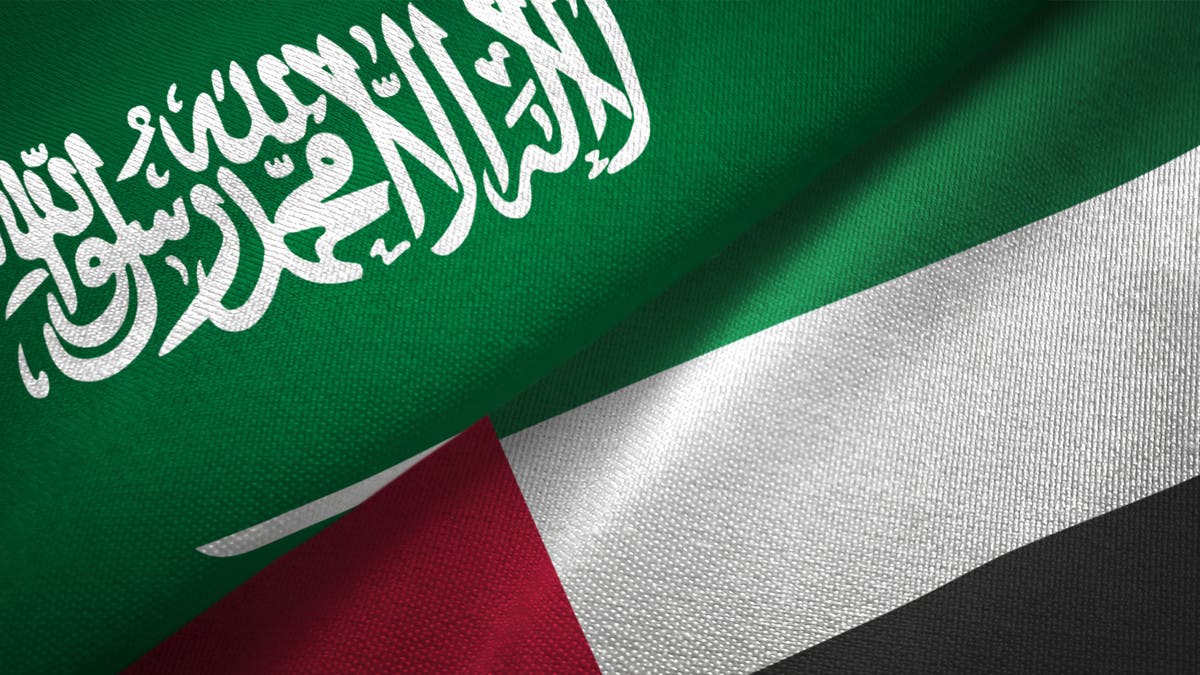 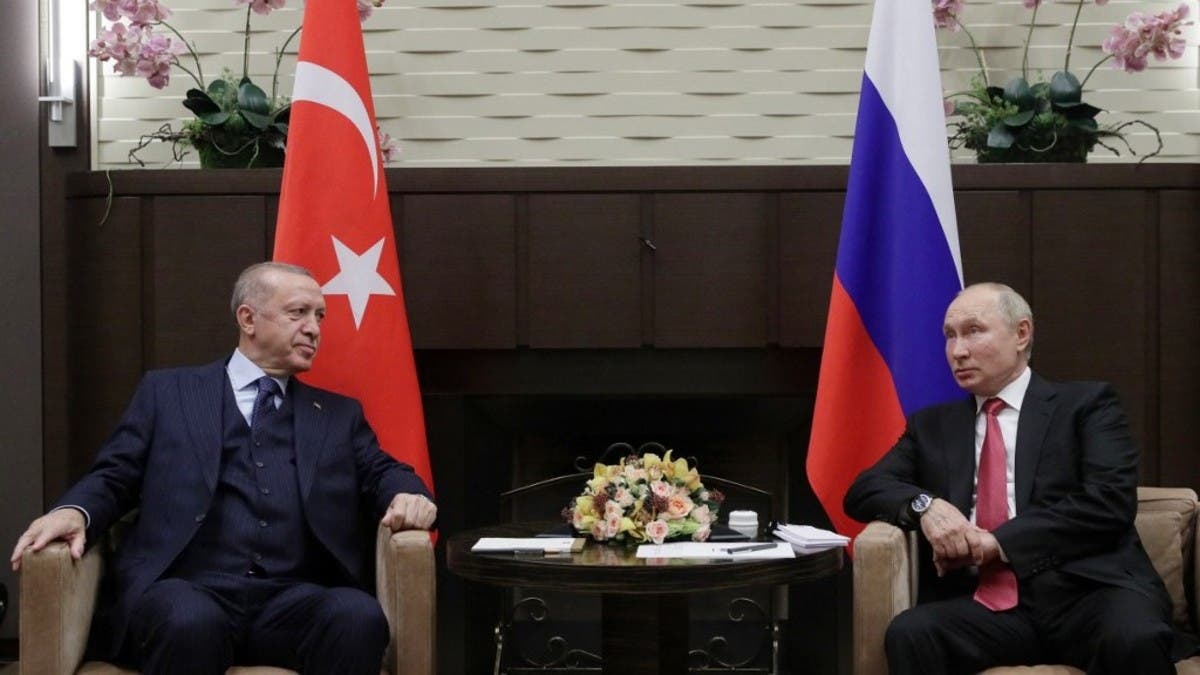