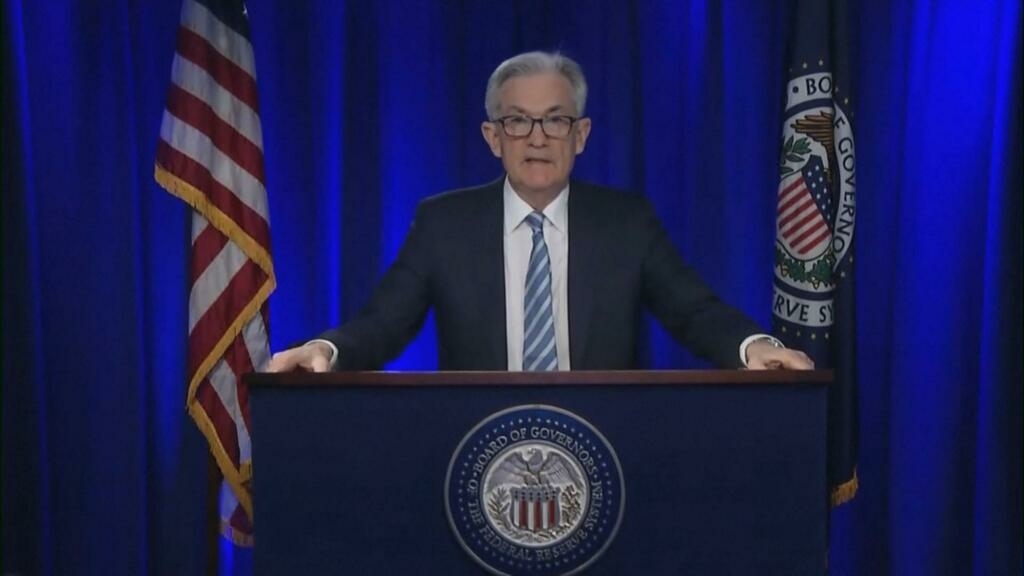 The US Federal Reserve is planning to raise interest rates three times in 2022, after inflation hit its highest level in almost 40 years in November. The central bank also announcing an earlier end its bond-buying stimulus programme. Meanwhile, the European Central Bank and the Bank of England are both meeting on Thursday, where they'll also be discussing inflation, as the pace of price rises across Europe reaches its highest level in a decade.

Economic challenges loom as Chile prepares to elect next president

5G rollout in US hits turbulence with air safety dispute 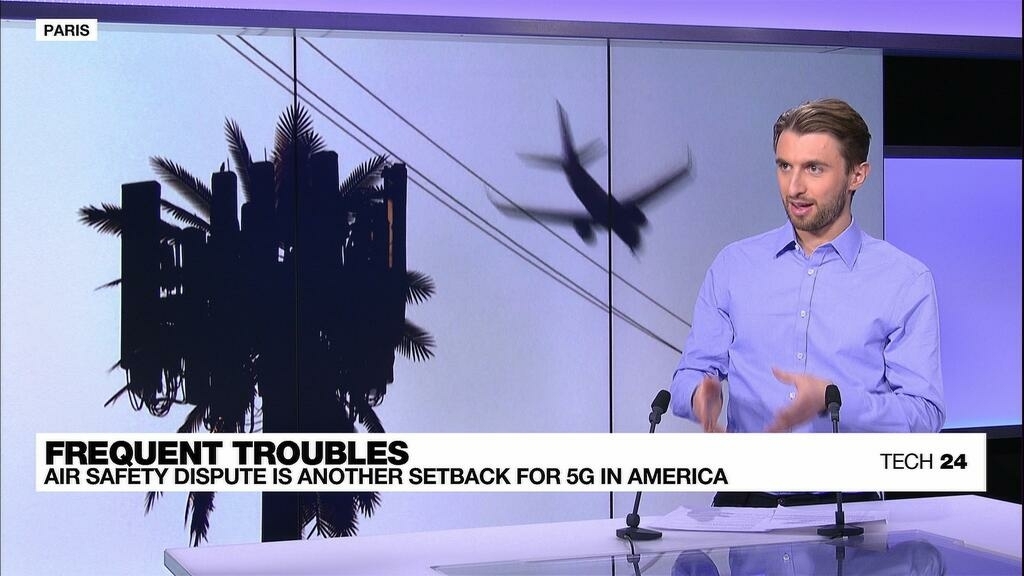 The telecoms and aviation industries went head to head in the United States this week over 5G, a technology that's constantly finding itself the subject of controversy. Just as AT&T and Verizon began switching on their 5G masts, major US airlines warned of a "catastrophe" should the network interfere with planes' ability to land. FRANCE 24's Technology Editor Peter O'Brien explains the technical details, and casts an eye over the future of cellular communications worldwide. 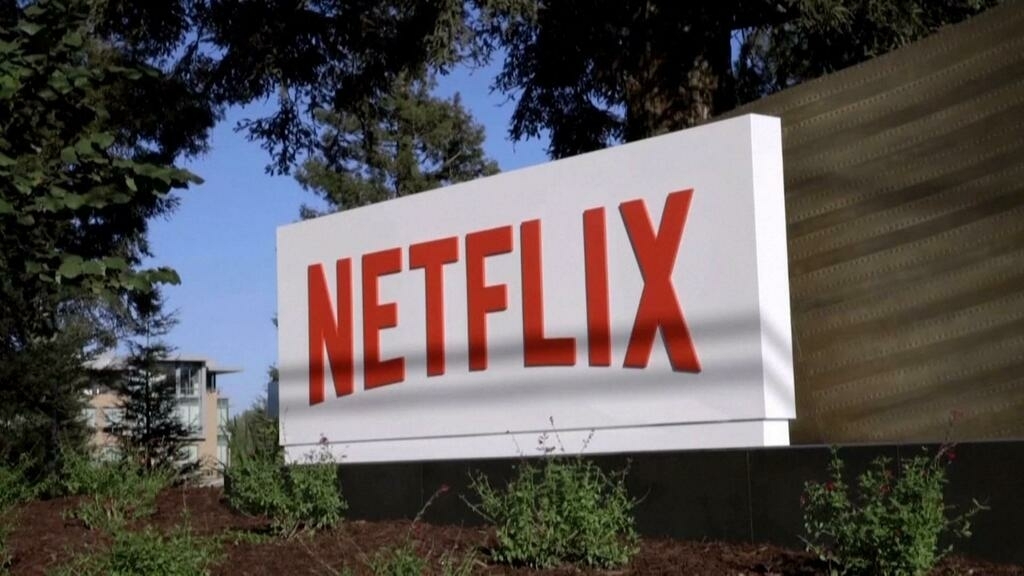 Streaming giant Netflix says it's bracing for slower-than-expected growth this year, a development that saw its share price plummet. As FRANCE 24's Cole Stangler explains, it's not the only firm that's struggled to keep up momentum after booming in the early days of the Covid-19 pandemic, when millions of people were on lockdown. 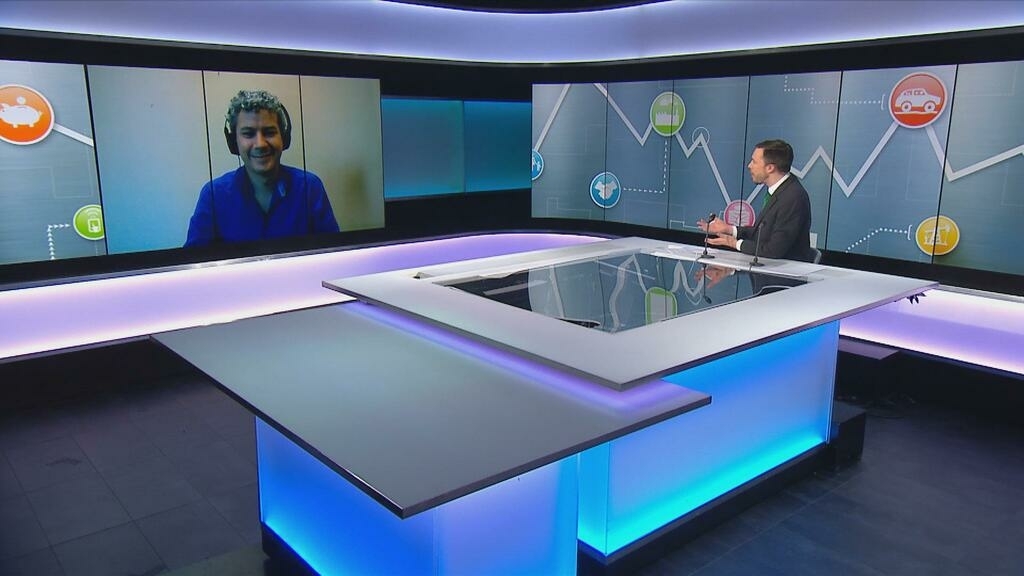 The robotics startup Exotec has become France's 25th unicorn company, valued at $2 billion after its latest fundraising round. The firm makes robots for e-commerce depots, and counts big names like Carrefour, Uniqlo and Decathlon among its customers. Exotec's CEO Romain Moulin told FRANCE 24 the inspiration for the company actually came from online retail giant Amazon.