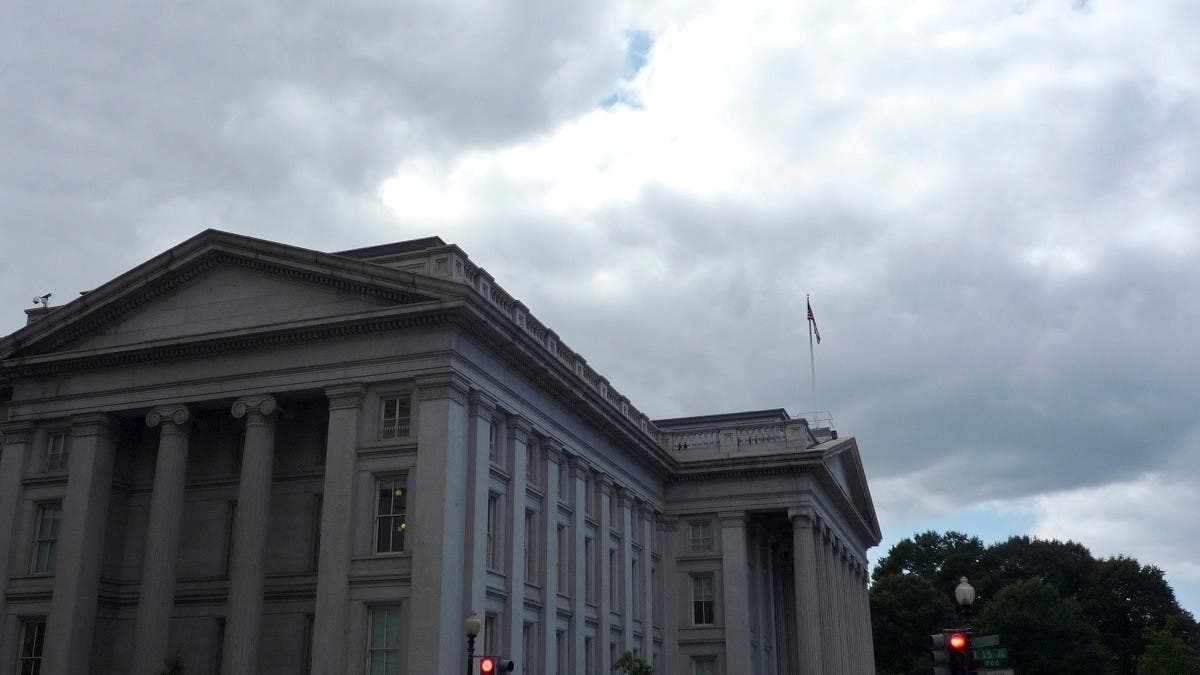 The United States on Wednesday imposed sanctions on Chinese painkiller makers, vowing to step up action over the addiction epidemic that kills hundreds of Americans daily.

The sanctions came under a new executive order by President Joe Biden that makes it easier for the United States to target foreign drug traffickers.

The actions “will help disrupt the global supply chain and the financial networks that enable synthetic opioids and precursor chemicals to reach the United States,” Secretary of State Antony Blinken said in a statement.

The Treasury Department said it was imposing sanctions on four Chinese chemical companies and one individual, Chuen Fat Yip.

The United States said it was offering up to $5 million for the arrest of Chuen, calling him “one of the largest, if not the largest, producer of anabolic steroids in the world.”

Chuen and his company, Wuhan Yuancheng Gongchuang Technology Co. Ltd, operate out of China and Hong Kong and use cryptocurrencies such as bitcoin in international shipments of fentanyl, steroids and drug compounds, the Treasury said.

“I think it’s very simple that a lot of the precursors to synthetic opioids originate in China,” a Biden administration official said.

“And it was important for us to send a signal on that front.”

The Treasury Department also imposed sanctions on two criminal drug groups in Mexico and one in Brazil.

A record of more than 100,000 Americans died in the year through April from overdoses of painkillers, an epidemic initially blamed on how drug companies eagerly promoted their use, and how readily available they became to people in despair.

Painkiller addiction has spiked more recently due to a proliferation of fake drugs, often smuggled in from overseas, that can be bought online.

The executive order allows the United States to target foreign drug makers directly rather than focusing on cartels or other criminal groups, historically the focus of US efforts.

Biden also established the US Council on Transnational Organized Crime, which will coordinate among departments to combat transnational crime.