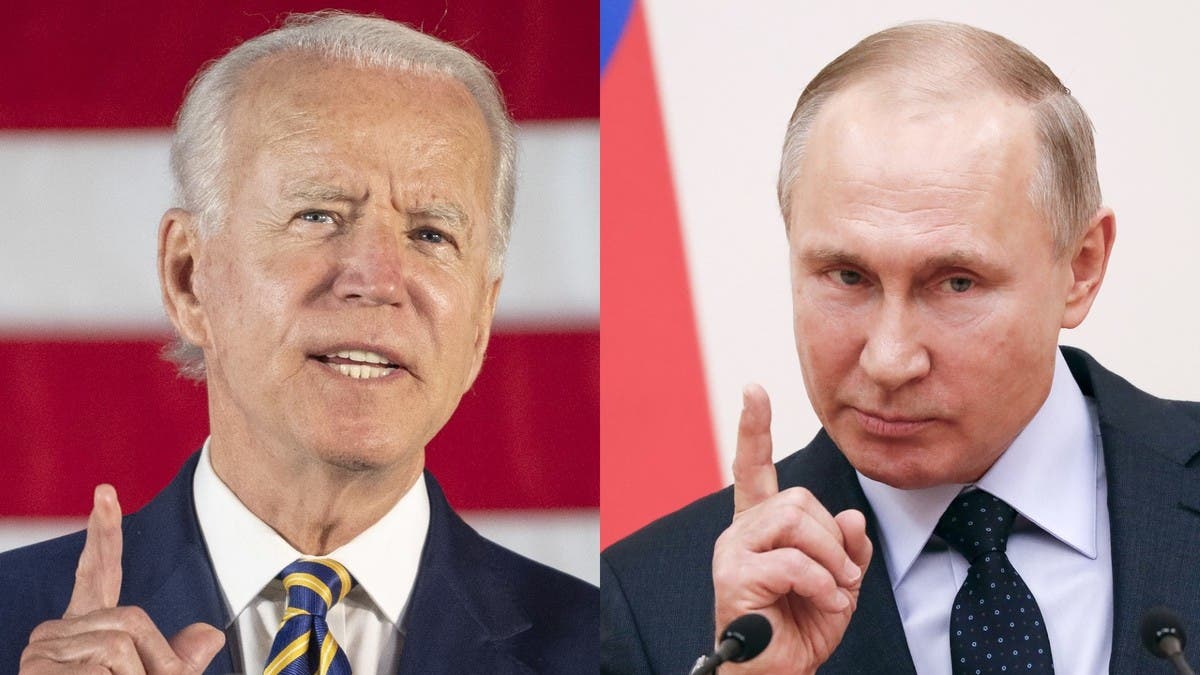 A group of US lawmakers on Tuesday called for pre-emptive sanctions on Russia and expanded arms shipments to Ukraine, fearing that action so far may not dissuade President Vladimir Putin from invading.

After a weekend visit to Ukraine, the three lawmakers — all military veterans — said they were convinced Putin was serious about an attack, as tens of thousands of troops amassed near the Ukrainian border.

“We need to be more concerned about deterring Putin than provoking him,” Representative Seth Moulton, a Democrat, told reporters.

“If Putin invades, I want him to know that he'll have trouble buying a soda from a vending machine in the next five minutes, not that NATO will convene a conference to debate what to do next over the ensuing several weeks.”

President Joe Biden in a telephone call with Putin last week warned that Russia will face sanctions “like none he's ever seen” if Moscow invades Ukraine, which has already been battling pro-Russian separatists.

Representative Mike Waltz, a Republican, said the United States should already be imposing sanctions over destabilization.

“I think promising tough action… after an invasion will do very little in terms of Putin's calculus,” Waltz said.

He urged the Biden administration to cut through red tape and immediately deliver weapons to Ukraine, including air defense missiles.

Representative Ruben Gallego, a Democrat, said Ukraine can deter Putin by convincing him “that an invasion would be bloody and it will be long and protracted.”

“It will be an existential threat to his leadership if he has a massive loss of that kind,” Gallego added.

Like Biden, the lawmakers ruled out deployment of US troops.

Putin has ramped up pressure on Ukraine since a 2014 uprising ousted a president who had resisted calls to orient the nation closer to the West.

Putin said Tuesday he wanted immediate talks with the US and NATO on Russia's security, including guarantees that the Western alliance will not expand east to Ukraine.

Putin urges guarantees on Ukraine in call with Johnson