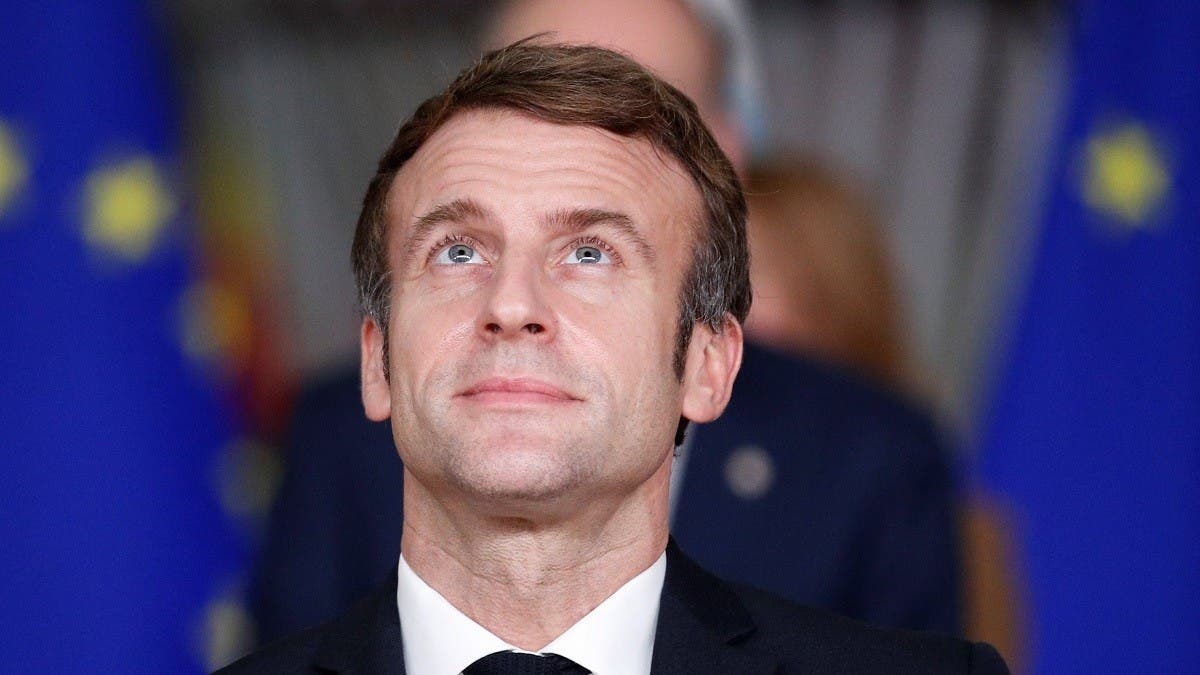 French President Emmanuel Macron, whose hopes of winning a second term next year face a growing challenge from the opposition, on Wednesday rejected the label of “president of the rich” some critics have slapped on him.

While Macron has not yet officially said he will run for a second term, he has de facto started campaigning.

In a TV interview, Macron — a former Rothschild investment banker who ran for office four years ago promising to make France more business-friendly — said the COVID-19 pandemic forced him to confront the challenges facing ordinary people.

“My values are not those of a president of the rich,” he told broadcasters TF1 and LCI in an interview broadcast on Wednesday.

“I have learnt (from the pandemic), and I am more sensitive to some things than I was before,” Macron said, adding that it was clear French hospitals, for instance, needed help and should be reorganized.

“But I am ambitious for our country, I am for innovation, I want a country whose economy is strong, a country that is fair,” Macron said.

Macron, who had been a minister under Socialist President Francois Holland, ran at the last election as a political outsider who was neither of the left nor the right, and dynamited the country’s mainstream parties.

But during a presidency dogged by waves of social unrest over his pro-business economic reform package and attacks by militants, his policymaking has drifted to the right, pushing away many on the center-left who had voted for him.

Cutting a wealth tax and taking other steps favorable to business, earned him the label of “president of the rich.”

Opinion polls had long shown Macron leading in the first round of the presidential election, scheduled for April, and then winning a second-round run-off.

But more recent polls pointed to conservative challenger Valerie Pecresse having a shot at reaching the second round and beating Macron.