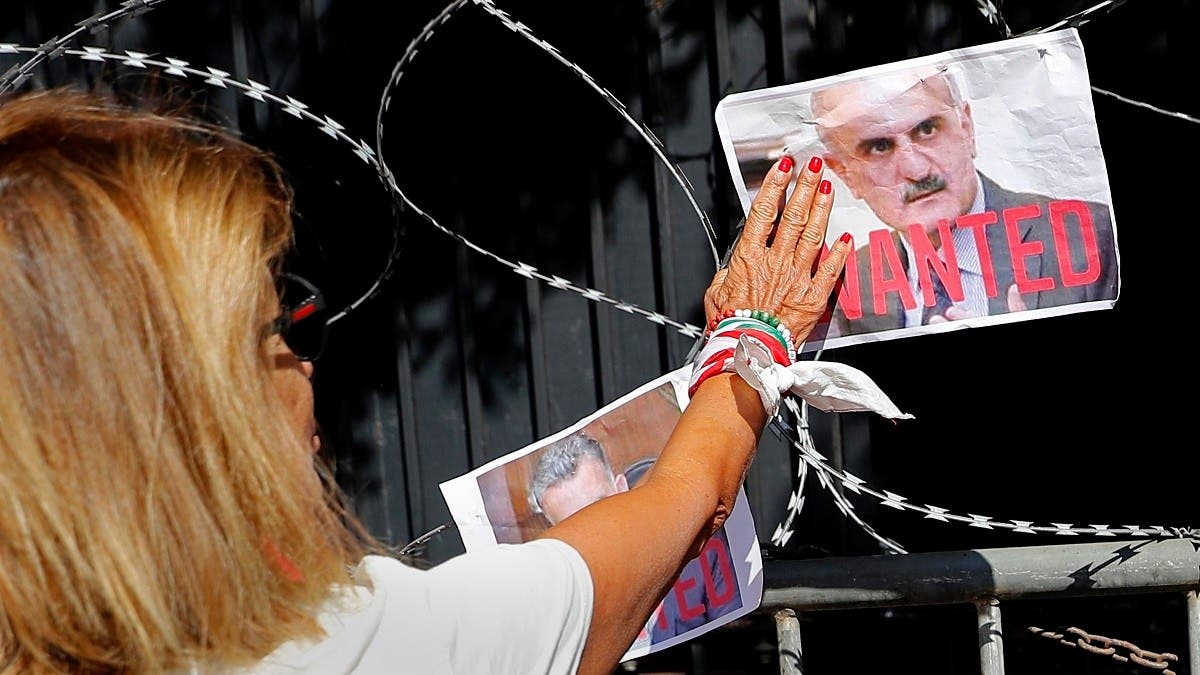 Lebanon’s public prosecutor on Tuesday instructed the security forces to arrest a top politician over the Beirut port blast, a senior judicial source said, setting the stage for a possible confrontation with the lawmaker and his powerful ally Hezbollah.

Tarek Bitar, the judge investigating last year’s catastrophic port explosion, first issued a warrant for the arrest of Ali Hassan Khalil, a former finance minister, on Oct. 12 after he did not attend a scheduled interrogation.

He is a right-hand man of House Speaker Nabih Berri and one of several current and former senior politicians and security officials charged in connection with the blast that killed more than 215 people. All have refused to be interrogated by Bitar, saying he lacks the authority to do so and is biased.

The arrest warrant referred by Bitar to the security forces on Tuesday called for Khalil, who is also an MP, to be detained once parliament is out of session, which according to the constitution will be the case from Jan. 1.

The constitution bars the arrest of parliament members while the legislature is in session unless they are caught in the act of a crime or a vote is held to allow for their prosecution.

Bitar had originally issued the warrant when parliament was out of session but security forces held off implementing it, leading Bitar on Friday to call on them to execute it or risk facing prosecution themselves.

On Monday, the Amal Movement, of which Khalil is a senior member, warned in a statement that the judiciary was being used in the case “to strike internal stability.”

An October protest called for by Hezbollah and Amal against Bitar two days after he issued the warrant against Khalil descended into the worst street fighting in Beirut in more than a decade. 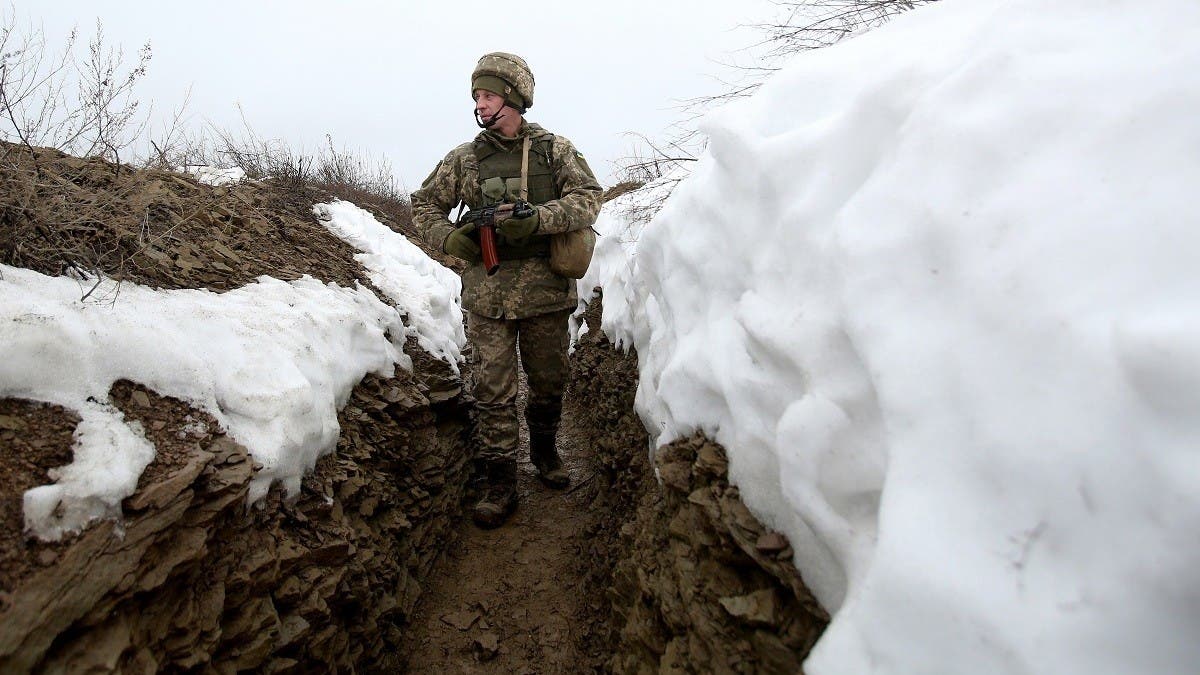 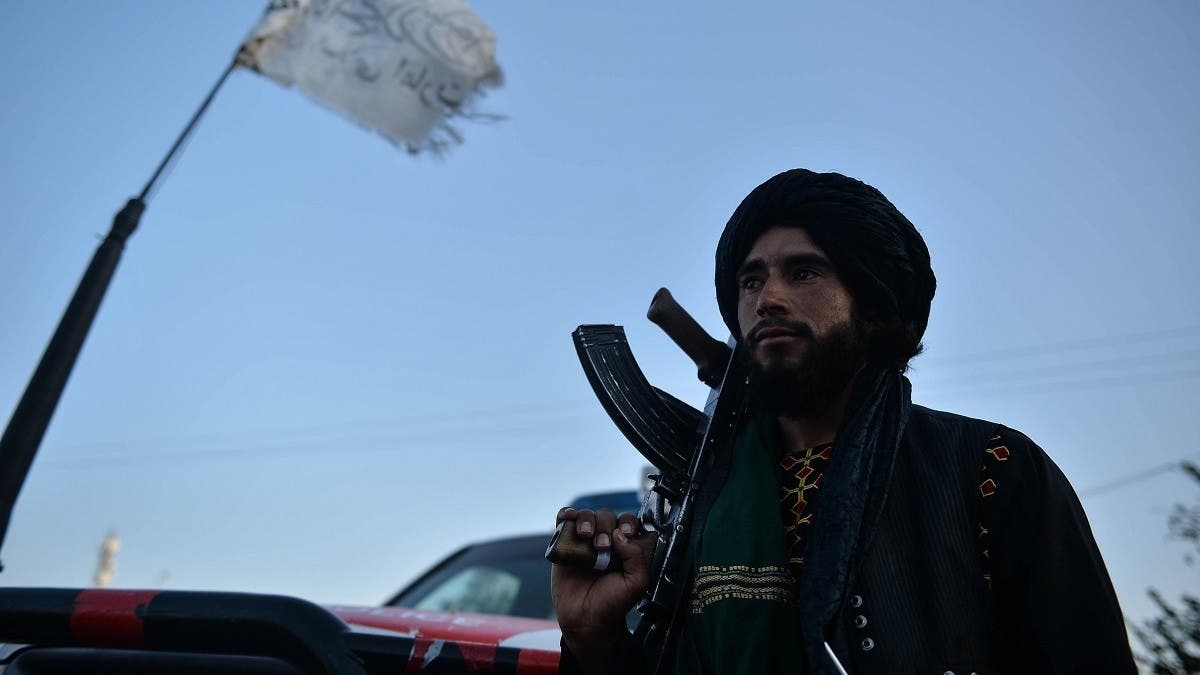 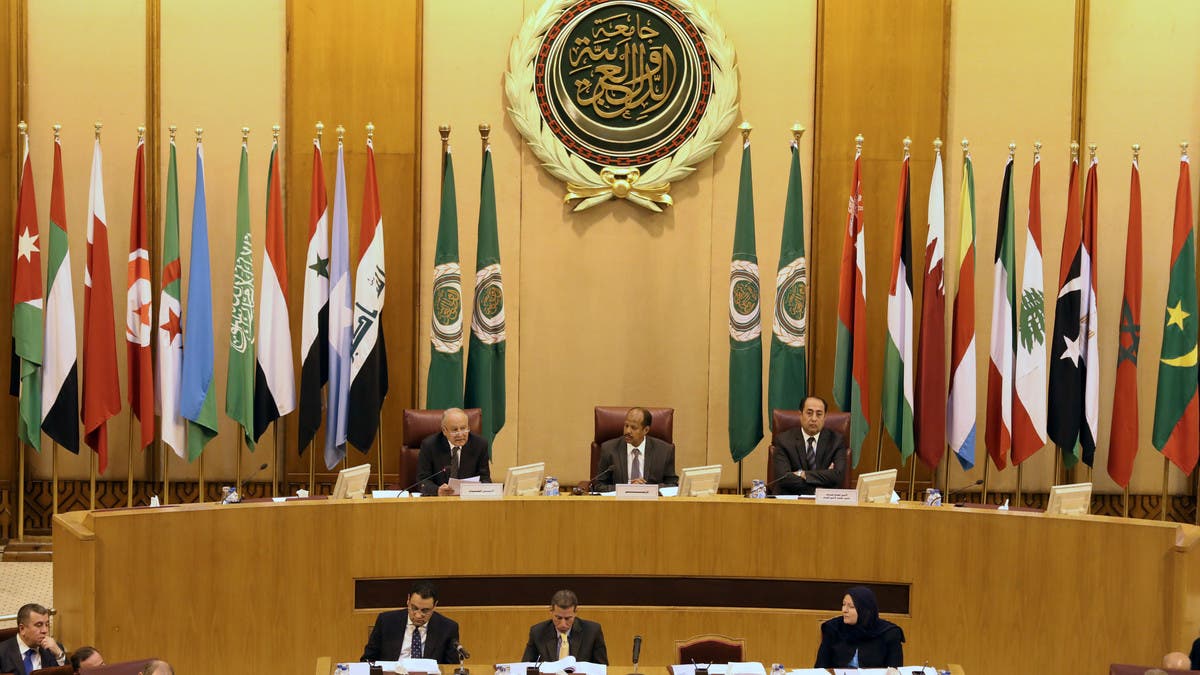