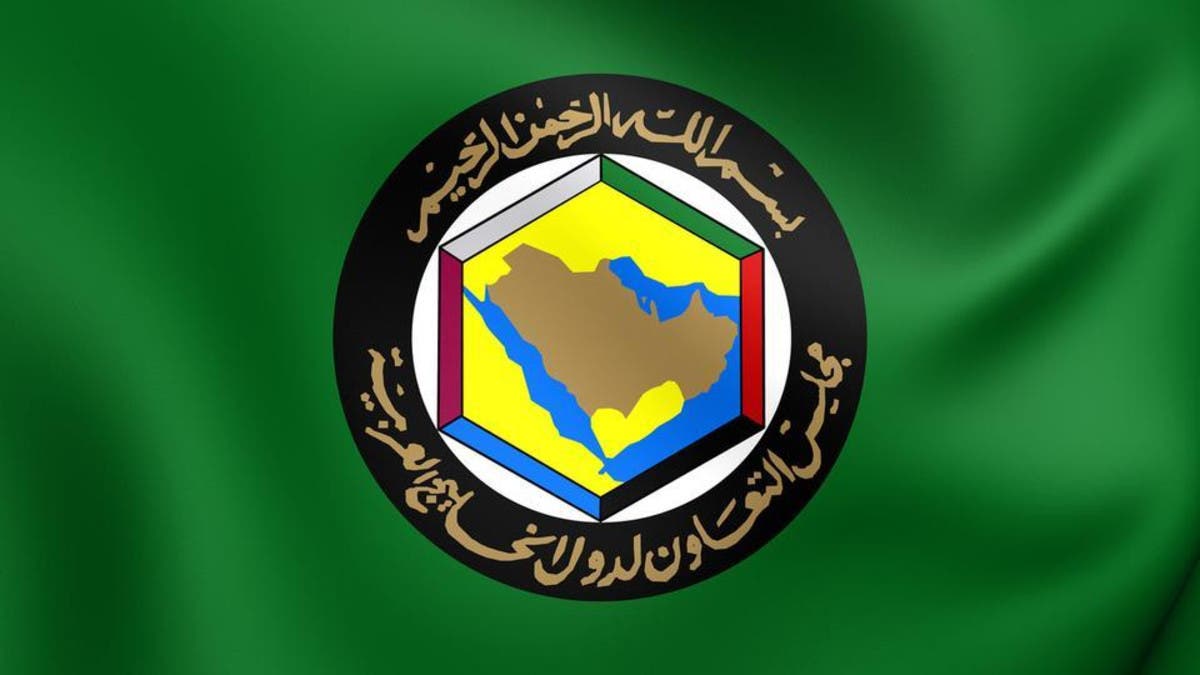 Gulf Arab leaders gather on Tuesday for the annual GCC summit expected to stress cohesion at a time of regional concern over Iran.

Saudi Crown Prince Mohammed bin Salman toured Gulf states ahead of the summit, which comes nearly a year after Riyadh put an end to a 3-1/2-year Arab boycott of Qatar that had shattered the US-allied Gulf Cooperation Council.

Saudi Arabia and non-Gulf Egypt have restored diplomatic ties with Doha but the United Arab Emirates and Bahrain have yet to do so, though Abu Dhabi has moved to mend fences.

“I have to admit there are areas that will need some time, but I mean practical, functional (Gulf) cooperation is back on track,” senior UAE official Anwar Gargash said last week.

Saudi media said Crown Prince Mohammed bin Salman’s tour aimed to highlight solidarity as global powers seek to revive a nuclear pact with Iran, amid deepening Gulf uncertainty about the US role in the region.

Sunni Muslim Saudi Arabia and Shia Iran are locked in a rivalry for influence that has played out across the region in events such as Yemen’s war and in Lebanon, where Iran-backed Hezbollah’s rising power has frayed Beirut’s Gulf ties.

Saudi Arabia and the UAE have moved away from hawkish foreign policies that saw them wade into Yemen and boycott Qatar, to a more conciliatory approach as they vie to lure foreign investment, and win over US President Joe Biden.

Abu Dhabi has moved faster to mend fences with Iran and Turkey while also re-engaging with Syria after forging ties with Israel last year.

Taliban seek ties with US, other ex-foes: Foreign minister