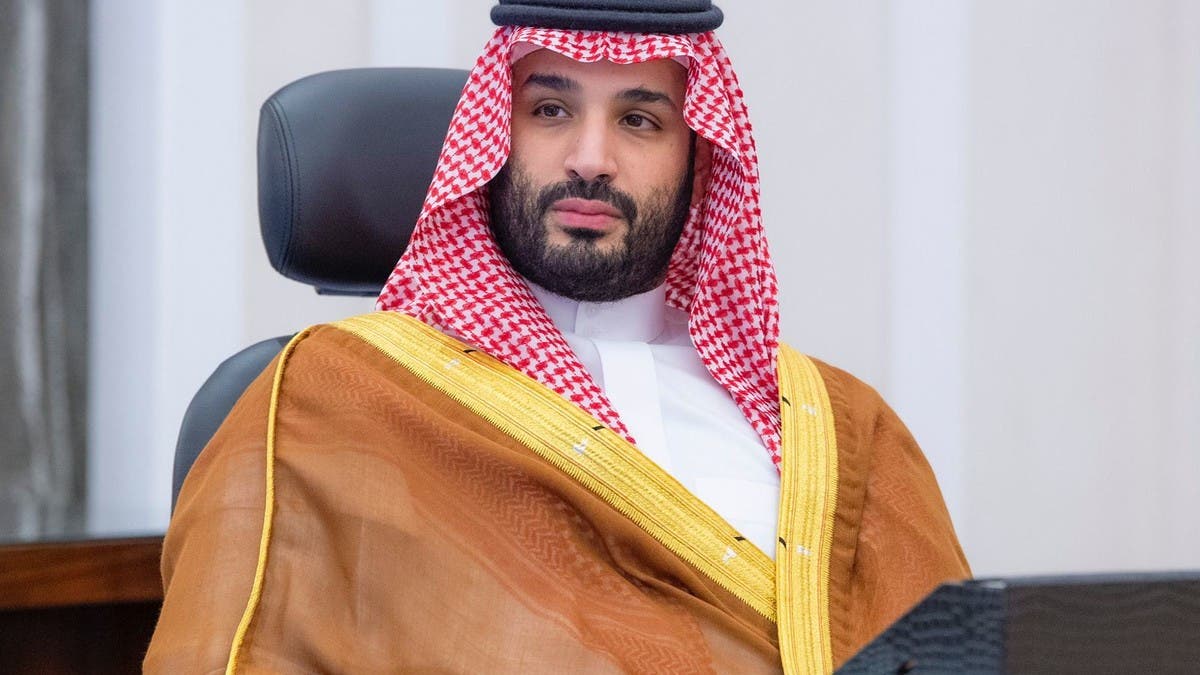 Saudi Arabia announced on Sunday the approval of its budget for the fiscal year 2022, with a surplus for the first time in nearly a decade.

“The budget was a confirmation of the results achieved from economic and financial reforms aimed at promoting economic growth and financial sustainability towards a vibrant society, a prosperous economy, and an ambitious nation,” SPA said.

Crown Prince Mohammed bin Salman said the government is committed in the 2022 budget to the planned spending in the medium term, which was previously announced last year, and expects to achieve budget surpluses for the fiscal year 2022.

“The financial and economic results and indicators confirm that we are progressing positively, as next year’s budget comes amid a global climate characterized by great challenges in light of the repercussions of the COVID-19 pandemic, and great local ambitions, but in a financially disciplined framework that focuses on the efficiency and effectiveness of directing government spending and utilizing available resources to achieve the best return from them, while maintaining financial stability as a fundamental pillar of sustainable growth,” the Crown Prince said in a press statement.

He also explained that the economic and structural reforms that have been implemented since the launch of the Kingdom’s Vision 2030 have contributed to reducing the negative impacts associated with the COVID-19 pandemic, SPA reported.

The Kingdom’s Vision 2030 focuses on achieving and deepening the impact and involvement of the private sector in the transformation journey to make a qualitative leap in various sectors, the Crown Prince said.

He added that significant progress has been made in implementing several programs that will contribute to progress and development in various fields, diversifying the economy, raising the level of quality of life, and developing sectors contributing to the economy.