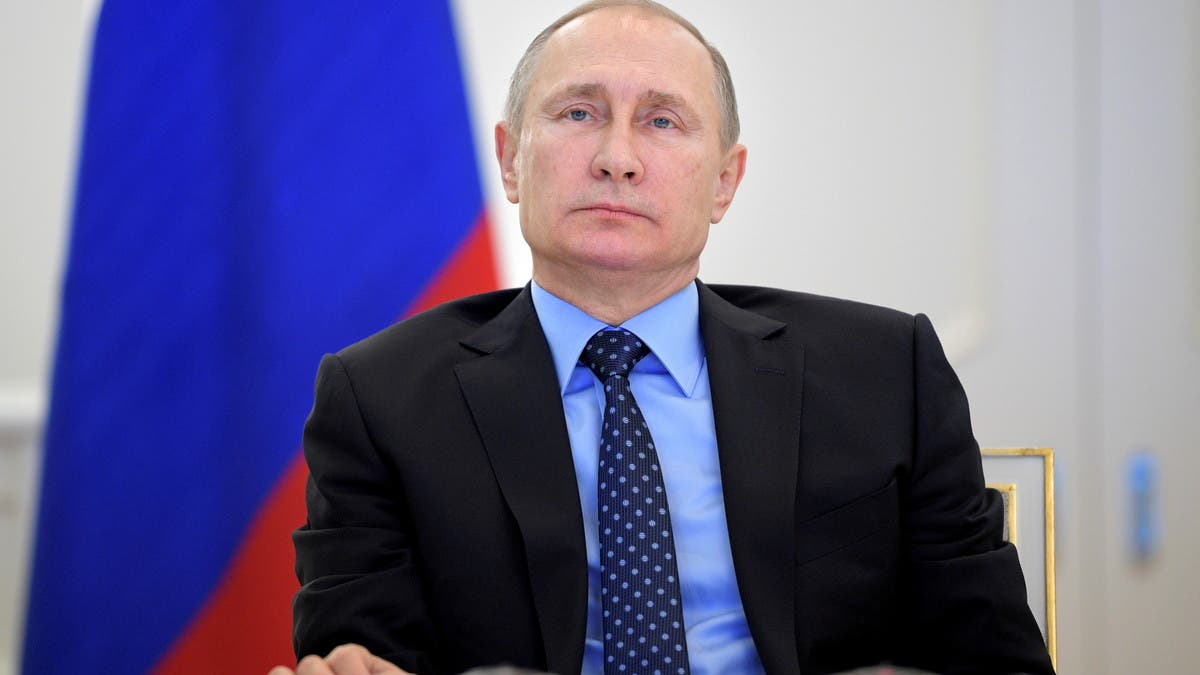 Russia is the global leader in hypersonic missiles and, by the time other countries catch up, is likely to have developed technology to counteract these new weapons, President Vladimir Putin said.

Russia and the US have an approximate parity when if comes to the number of warheads and their carriers, Putin said in comments aired on Sunday as part of a documentary film called “Russia. New History”.

“But in our advanced developments, we are definitely the leaders,” Putin said, adding that Russia is also No. 1 in the world by the scale of upgrades of its traditional weapons.

The president said that in the future, other world powers would possess similar hypersonic weapon technology.

Putin said last month that tests of Russia's Zircon hypersonic cruise missile are nearing completion and deliveries to the navy will begin in 2022.

Some Western experts have questioned how advanced Russia's new generation of weapons is, while recognizing that the combination of speed, maneuverability and altitude of hypersonic missiles makes them difficult to track and intercept.

They travel at more than five times the speed of sound in the upper atmosphere, or about 6,200 km per hour (3,850 mph). This is slower than an intercontinental ballistic missile, but the shape of a hypersonic glide vehicle allows it to maneuver toward a target or away from defenses.

Moscow's military spending is much lower than that of Washington. Russia channeled $62 billion on military expenditures in 2020 versus $778 billion spent by the US, according to the World Bank data.

US Air Force Secretary Frank Kendall told Reuters last month that the US and China were engaged in an arms race to develop the most lethal hypersonic weapons.

Putin spoke about Russia's military power in the same documentary film where he lamented the collapse of the Soviet Union three decades ago as the demise of what he called “historical Russia”.