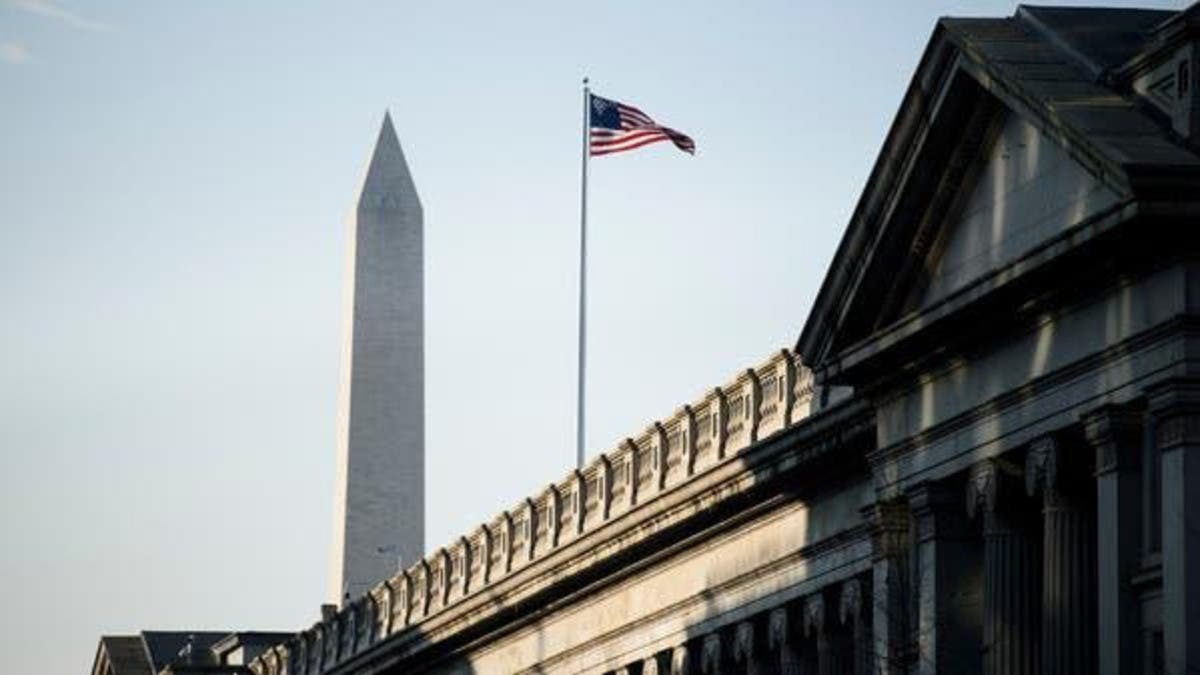 For the latest headlines, follow our Google News channel online or via the app.
“Our actions today, particularly those in partnership with the United Kingdom and Canada, send a message that democracies around the world will act against those who abuse the power of the state to inflict suffering and repression,” Deputy Treasury Secretary Wally Adeyemo said in a statement.
China’s embassy in Washington denounced the US move as “serious interference in China’s internal affairs” and a “severe violation of basic norms governing international relations.”
Embassy spokesman Liu Pengyu said it would do “grave harm to China-US relations” and urged Washington to rescind the decision.
The North Korean mission at the United Nations and the Washington embassies of Myanmar and Bangladesh did not immediately respond to requests for comment.
The measures are the latest in a raft of sanctions timed to coincide with Biden’s two-day virtual Summit for Democracy, where he announced initiatives to bolster democracy around the world and support for pro-democracy legislation in the United States.
Biden said on Friday that commitments made by some of the more than 100 world leaders at the summit would push back against rising autocracy around the world, fight corruption and promote human rights.
“This is going to help seed fertile ground for democracy to bloom around the world,” he said in a speech closing the summit.
The Treasury on Friday added Chinese artificial intelligence company SenseTime to a list of “Chinese military-industrial complex companies,” accusing it of having developed facial recognition programs that can determine a target’s ethnicity, with a particular focus on identifying ethnic Uyghurs.
As a result, the company will fall under an investment ban for US investors. SenseTime is close to selling 1.5 billion shares in an initial public offering (IPO). After news of the Treasury restrictions earlier this week, the company began discussing the fate of the planned $767 million offering with Hong Kong’s stock exchange, two people with direct knowledge of the matter said.
SenseTime said in a statement on Saturday that it “strongly opposed the designation and accusations that have been made in connection with it,” calling the accusations “unfounded.”
“We have complied with the applicable laws and regulations in relation to our business in all material respects in the jurisdictions where we conduct business,” the company said.
UN experts and rights groups estimate more than a million people, mainly Uyghurs and members of other Muslim minorities, have been detained in recent years in a vast system of camps in China’s far-west region of Xinjiang.
China denies abuses in Xinjiang, but the US government and many rights groups say Beijing is carrying out genocide there.

The Treasury said it was imposing sanctions on two Myanmar military entities and an organization that provides reserves for the military. The Directorate of Defense Industries, one of the entities targeted, makes weapons for the military and police that have been used in a brutal crackdown on opponents of the military’s Feb. 1 coup.
The Treasury also targeted four regional chief ministers, including Myo Swe Win, who heads the junta’s administration in the Bago region where the Treasury said at least 82 people were killed in a single day in April.
Canada imposed sanctions against four entities affiliated with the Myanmar military government, while the United Kingdom imposed fresh sanctions against the military.
Myanmar was plunged into crisis when the military overthrew leader Aung San Suu Kyi and her government on Feb. 1, triggering daily protests in towns and cities and fighting in borderlands between the military and ethnic minority insurgents.
Junta forces seeking to crush opposition have killed more than 1,300 people, according to the Assistance Association for Political Prisoners (AAPP) monitoring group.
Campaign group Global Witness said the measures fell short of targeting Myanmar’s natural gas industry, a key source of foreign currency for the junta, and were “unlikely to materially impact the military junta’s bottom line.”
The Treasury also blacklisted North Korea’s Central Public Prosecutors Office, along with the former minister of social security and recently assigned Minister of People’s Armed Forces Ri Yong Gil. It also targeted a Russian university for facilitating the export of workers from North Korea.
North Korea has long sought a lifting of punishing US and international sanctions imposed over its weapons programs and has denounced US criticism of its human rights record as evidence of a hostile policy against it.
The Biden administration has repeatedly called on North Korea to engage in dialogue over its nuclear and missile programs, without success.
The US State Department on Friday also barred 12 people from traveling to the United States, including officials in China, Belarus, and Sri Lanka.