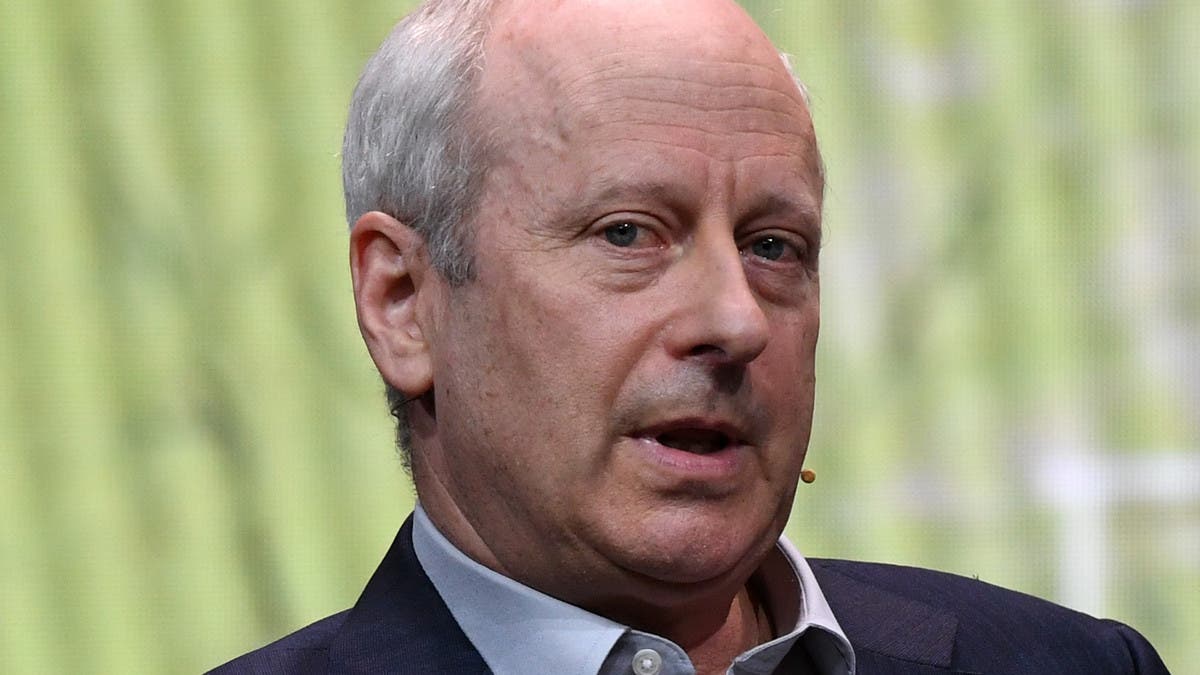 The Harvard University professor described by the Times Literary Supplement as the “most important and influential living philosopher,” was interviewed by Reuters after the Riyadh International Philosophy Conference, which ran from Wednesday to Friday.

“Engaging in philosophical discussions, especially in circumstances such as these, is a challenging, even a risky undertaking. I felt it was a risk worth taking,” Sandel said.

“Promoting critical thinking, I think, is at least worth trying,” he said.

The professor noted that the Kingdom’s younger generation seems eager to engage in philosophical discussions.

Philosophy was traditionally not taught in Saudi Arabia. However, in 2018 the Ministry of Education announced it would introduce a philosophy course to high schools.

“I want to encourage it, even while recognizing that there is a certain risk and unpredictability to the course it may eventually kick,” Sandel said.

The philosophy conference was one event in a slew of many that have been organized in light of the Kingdom’s rapid reforms that began when Crown Prince Mohammed bin Salman was appointed in 2017.

A film festival is currently being held in Jeddah, and an electronic dance music festival is due to begin on Thursday in Riyadh.

Reforms ushered in by the Crown Prince include lifting a ban on female drivers, easing the male guardianship system, and allowing films to be shown in cinemas.

“All I can say is I think that if there is a possibility of encouraging philosophy and critical thinking in Saudi Arabia, that’s a possibility worth exploring,” Sandel concluded.

Empowered through sports, Saudi females take the sector by storm