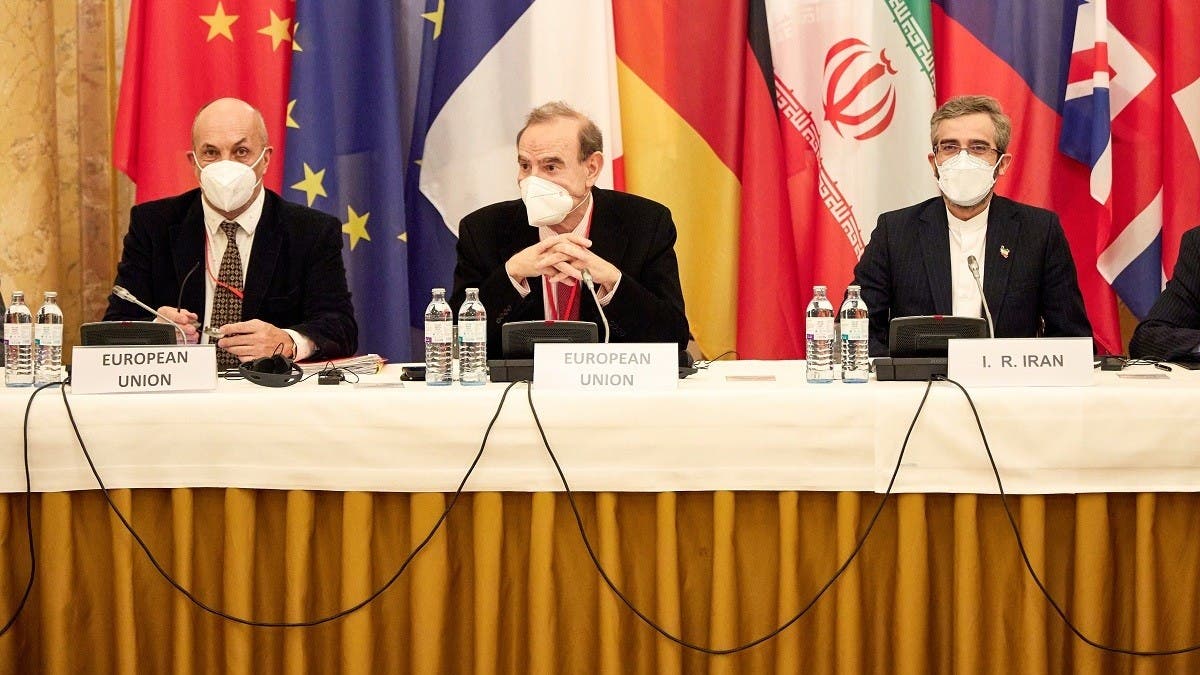 World powers will assess over the next few days whether Iran is serious in nuclear negotiations after it indicated it was ready to continue talks on the basis of texts that had been agreed at the last round in June, a European source said on Friday.

Talks on reviving the 2015 Iran nuclear deal resumed on Thursday with the United States and Israel ramping up the rhetorical pressure on Tehran about the possible economic or military consequences if diplomacy fails.

Iran’s top negotiator said Tehran was sticking to the stance it laid out last week, when the talks broke off with European and US officials accusing Iran of making new demands and of reneging on compromises worked out earlier this year.

“Iran said it accepted to work from the June texts. This will now be put to the test over the next couple of days,” the source said, speaking on condition of anonymity.

Working groups to discuss sanctions Washington might lift and the nuclear curbs Tehran needs to observe convene on Friday.

The indirect US-Iranian talks in Vienna, in which other diplomats from the remaining parties to a now tattered 2015 deal – France, Britain, Germany, Russia and China – shuttle between them because Tehran refuses direct contact with Washington, aim to get both sides to resume full compliance with the accord.

Under that accord, Iran limited its nuclear program – which the West feared would be used to develop weapons, something Tehran denies – in return for relief from US, European Union and UN sanctions.

Last week’s discussions were the first after a five-month hiatus caused by the election of Iran’s new hardline government under anti-Western President Ebrahim Raisi.

Western officials have said Iran has abandoned any compromises it had made in the previous six rounds of talks, pocketed those made by others, and demanded more last week.

Iran wants all sanctions imposed by the United States after then-US President Donald Trump ditched the deal in 2018, to be lifted in a verifiable process. Iran began violating the deal’s nuclear restrictions about a year after the US withdrawal.

US preparing for outcome where no Iran deal is reached: Senior US diplomat

Return to 2015 Iran deal should only be first step to longer, stronger deal: Saudi FM