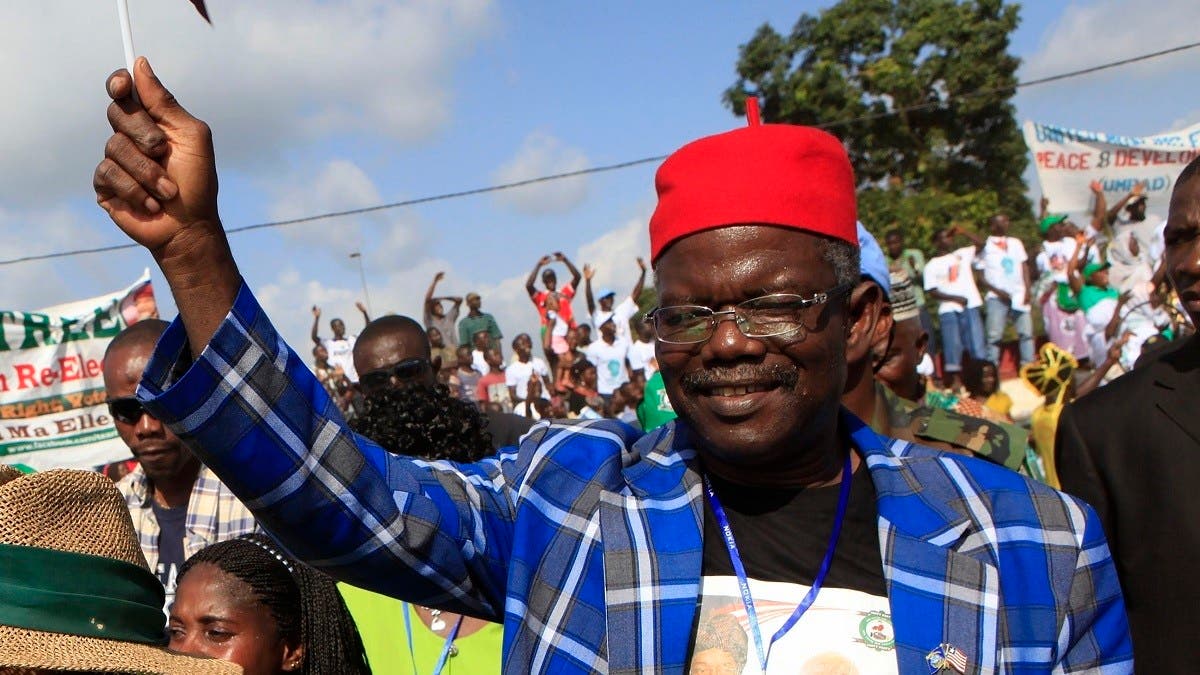 The US government has sanctioned Liberia’s ex-warlord and current senator Prince Yormie Johnson for alleged corruption.

The sanctions against Johnson, announced in Liberia on Friday to commemorate International Human Rights Day, come under the Global Magnitsky Act, which authorizes the US government to sanction those it sees as human rights offenders, freeze their assets, and ban them from entering the US.

Johnson was responsible for the slaying in 1990 of President Samuel Doe, who had been captured by his forces during the country’s 14-year civil war. Johnson sipped beer as he watched his men torture and mutilate Doe who begged in vain for mercy in a widely circulated video.

The scheme involves millions of dollars, according to the embassy statement.

Johnson also receives an undeserved salary from the Liberian government as a salaried intelligence source yet he does not provide any form of intelligence reporting, alleged the US statement. He is being paid in order to maintain domestic stability, according to the statement.

“Johnson has also offered the sale of votes in multiple Liberian elections in exchange for money,” it said.

Johnson denounced the sanctions, telling The Associated Press that the US statement of allegations against him “is vague” because it does not present “facts” that he had been involved in corruption.

He said he is waiting for a more detailed explanation and challenged the US government to give details about which specific administrations in Liberia had paid him corrupt fees.

“What we want is the facts,” said Johnson. “You can accuse people, but the evidence is what is important. Coming from Uncle Sam’s website — obviously the most powerful nation on earth whose footprint we follow democratically — so you don’t just destroy people’s name by accusing them without facts.”

General McKenzie says US troops to remain in Iraq 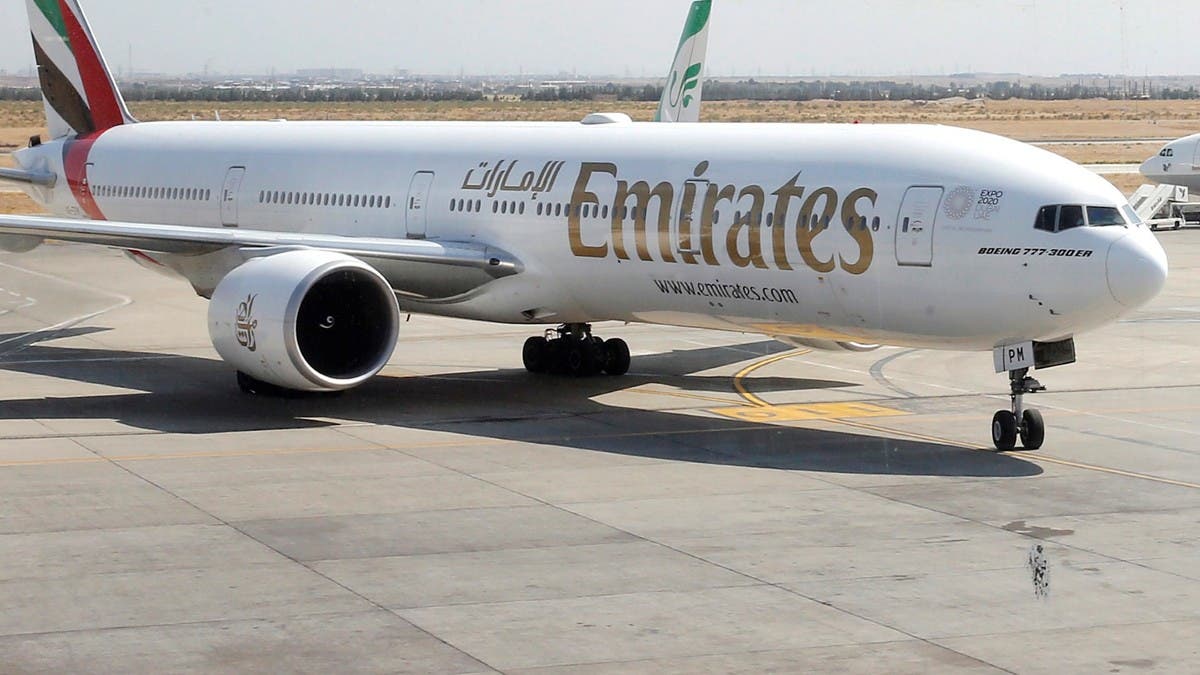 UAE-based long-haul carrier Emirates said Thursday it would resume its Boeing 777 flights to the US amid an ongoing dispute over the rollout of new 5G services there.

Emirates said its Boeing 777 service to Chicago, Dallas Fort Worth, Miami, Newark, Orlando and Seattle would resume on January 21.

Flights to Boston, Houston and San Francisco, which saw Emirates deploy its Airbus A380 jumbo jet, will resume Boeing 777 flights on January 22.

Tim Clark, Emirates president, apologized in a statement but warned that American officials had come up with only a “temporary reprieve” for the situation.

“A long-term resolution would be required,” he said.

Major international airlines rushed to rejig or cancel flights to the United States ahead of a 5G wireless rollout on Wednesday that has triggered safety concerns, despite two wireless carriers saying they will delay parts of the deployment.

The Federal Aviation Administration (FAA) had warned that potential 5G interference could affect height readings that play a key role in bad-weather landings on some jets and airlines say the Boeing 777 is among models initially in the spotlight.

Despite an announcement by AT&T and Verizon that they would pause the 5G rollout near airports, several airlines still cancelled flights or switched aircraft models.

Late Tuesday, the FAA began updating its guidance on which airports and aircraft models would be affected, in a move expected to dramatically lessen the impact of the nearly 1,500 notices of 5G restrictions issued by the regulator.

The 777 last year was the second-most used widebody plane on flights to and from US airports with around 210,000 flights, behind only the 767, according to data from FlightRadar24.

Industry sources revealed Boeing had issued technical advisories noting potential interference, but that flight restrictions were in the hands of the FAA, which has for now limited operations at key airports unless airlines qualify for special approvals.

Radio altimeters give precise readings of the height above the ground on approach and help with automated landings, as well as verifying the jet has landed before allowing reverse thrust.

How serious is 5G flight interference, is there a threat to airline safety?

Digitization must be inclusive to augment with the human imperative 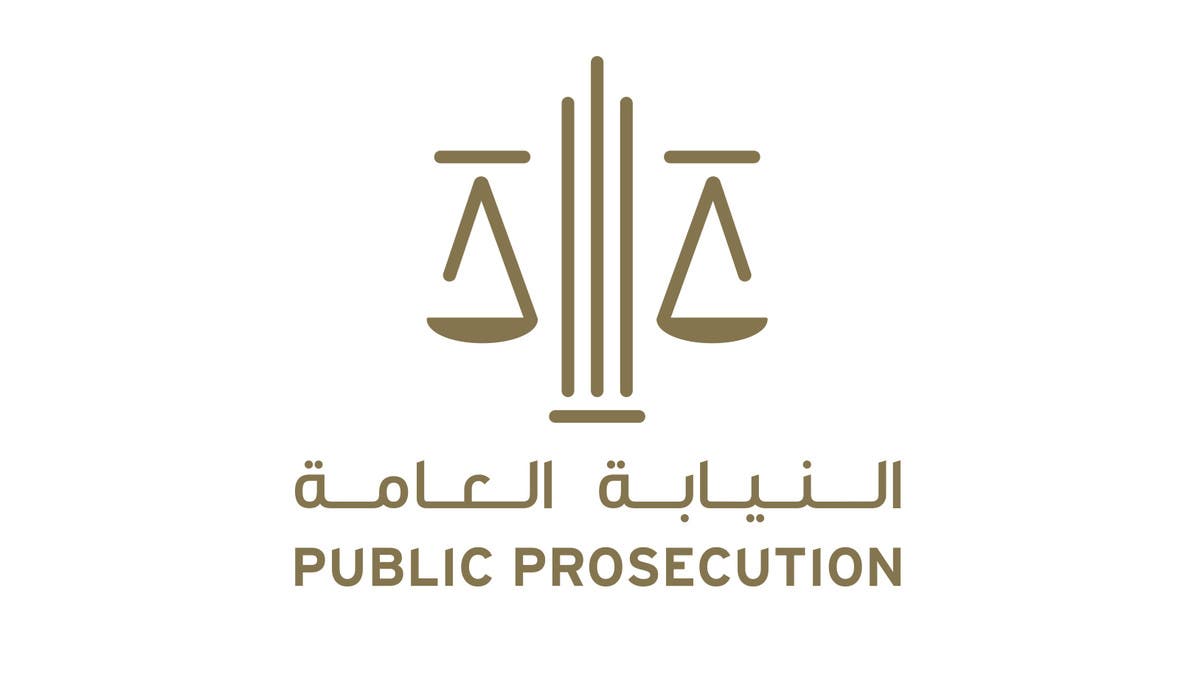 Authorities in the United Arab Emirates have rounded up nine suspects who have been found guilty of laundering funds collected from “theft and fraud operations,” according to a report from official UAE state media WAM.

In a statement issued on Wednesday by the Public Prosecution, it said that the “gang of nine suspects” used to issue SIM cards, open bank accounts and obtain ATM cards all under workers’ names.

The group reportedly ran and managed these accounts through online banking applications, defrauding victims by calling them feigning the identities of bank employees who wanted to update their data or offer the chance to win a monetary prize.

The ruse allowed the nine members to obtain the necessary information, transfer money to other bank accounts they had operated for this purpose, withdraw cash, and then deposit it into accounts belonging to them abroad.

The Public Prosecution declared in the original statement carried by WAM that it has requested the court to apply the maximum penalty against the accused, in accordance with the provisions of the Federal Decree No. 20 of 2018 on Anti-Money Laundering and Countering the Financing of Terrorism.

The Public Prosecution confirmed in the statement that necessary legal actions have been taken against the culprits and urged the public to be “cautious and not to cooperate or respond to fraudsters.”

According to a Bloomberg report, the UAE is at “increased risk of being placed on a global watchdog’s list of countries” subject to more oversight for shortcomings in combating money laundering and terrorist financing, even after a recent government push to stamp out illicit transactions.

The Central Bank of UAE established a dedicated department in August 2020 to handle all Anti-Money Laundering and Combatting the Financing of Terrorism matters (AML/CFT), which the Banking Supervision Department handled previously.

Inflation will come down to single digits by mid-2023: Turkey’s finance minister 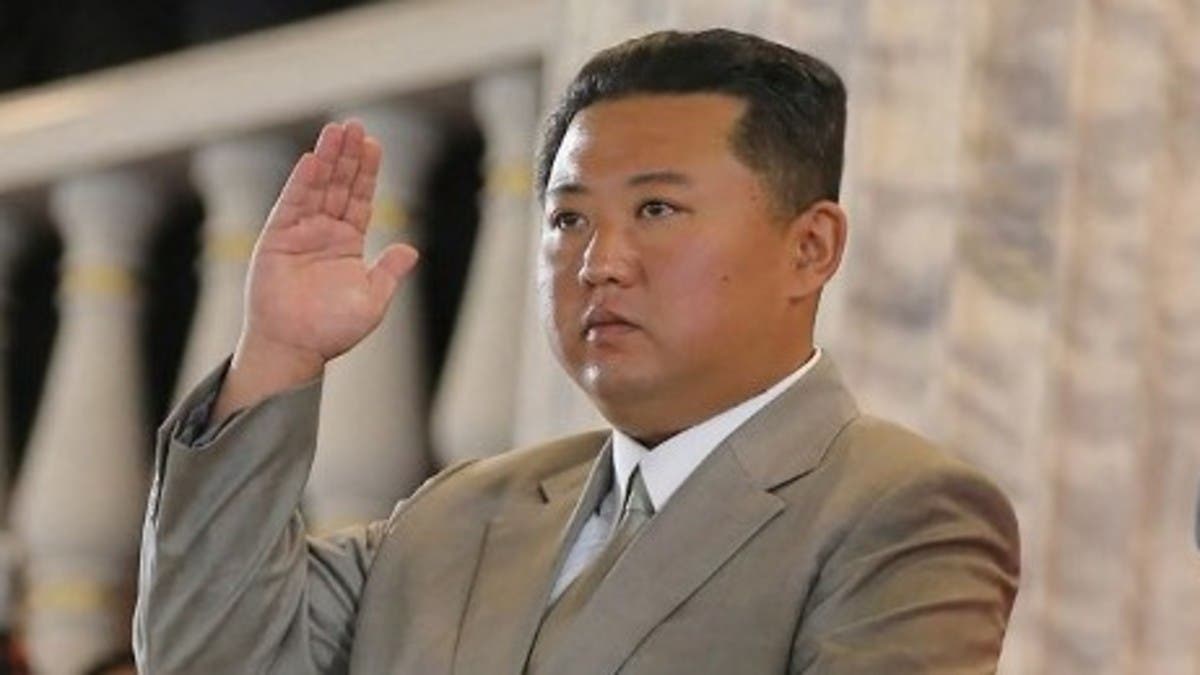 Accusing the United States of hostility and threats, North Korea on Thursday said it will consider restarting “all temporally-suspended activities” it had paused during its diplomacy with the Trump administration, in an apparent threat to resume testing of nuclear explosives and long-range missiles.

Officials gave instructions to “reconsider in an overall scale the trust-building measures that we took on our own initiative … and to promptly examine the issue of restarting all temporally-suspended activities,” the KCNA said.

The North has been ramping up its weapons demonstrations recently, including four rounds of missile launches just this month, amid a prolonged freeze in nuclear diplomacy with the United States.

Experts say Kim is reviving Pyongyang’s old playbook of brinkmanship to extract concessions from Washington and neighbors as he grapples with a decaying economy crippled by the pandemic, mismanagement, and US-led sanctions over his nuclear ambitions.

Kim announced a unilateral suspension of his nuclear and intercontinental ballistic missile tests in 2018 as he initiated diplomacy with then-President Donald Trump in an attempt to leverage his nukes for badly needed economic benefits.

Their summitry came after a provocative run in North Korean nuclear and intercontinental range ballistic missile testing in 2017 that demonstrated Kim’s pursuit of an arsenal that can viably target the American homeland and resulted in him exchanging threats of nuclear annihilation with Trump.

But negotiations have stalled since the collapse of their second summit in 2019, when the Americans rejected North Korea’s demand for major sanctions relief in exchange for a partial surrender of its nuclear capabilities.

At the end of that year, Kim vowed to further bolster his nuclear arsenal in face of “gangster-like” US threats and pressure and declared a “frontal breakthrough” against sanctions while urging his people to stay resilient in a struggle for economic self-reliance.

He then said the North was no longer obligated to maintain its suspension on nuclear and ICBM tests, which Trump touted as a major foreign policy achievement.

However, the pandemic thwarted many of Kim’s economic goals as the North imposed a lockdown and halted most of its trade with China, its major ally and economic lifeline.

North Korea appeared this month to have resumed railroad freight traffic with China that had been suspended for two years.

North Korea conducted its sixth and last test of a nuclear explosive device in September 2017 and its last launch of an ICBM was in November that year.

Some experts say that the North could dramatically raise the ante in weapons demonstrations after the end of February’s Winter Olympics in Beijing. They say Pyongyang’s leadership likely feels it would take a dramatic provocation to move the needle with the Biden administration, which has offered open-ended talks but showed no willingness to ease sanctions unless Kim takes real steps to wind down his nuclear and missile program.

“The present US administration persists in maneuvers to deprive the DPRK of its right to self-defense. All the facts clearly prove once again that the hostile policy towards the DPRK will exist in the future, too as long as there is the hostile entity of US imperialism,” the KCNA said in its report about the Politburo meeting, using an abbreviation of North Korea’s official name, the Democratic People’s Republic of Korea.

It said the Politburo members unanimously recognized the need for North Korea to be prepared for a long-term confrontation with the United States and called for practical measures to “more reliably and effectively increase our physical strength for defending dignity, sovereign rights and interests of our state.”

Kim in recent years had showcased some new weapons he may wish to test, including what appeared to be North Korea’s largest-ever ICBM that was rolled out during a military parade in October 2020.

If the North does stage another nuclear test, it may use that event to claim it acquired an ability to build a nuclear warhead small enough to fit on a purported hypersonic missile it tested twice so far this year, experts say.

Last week, the US Treasury Department imposed sanctions on five North Koreans over their roles in obtaining equipment and technology for the North’s missile programs, in its response to North Korea’s earlier tests this month.

The State Department ordered sanctions against another North Korean, a Russian man and a Russian company for their broader support of North Korea’s weapons of mass destruction activities. The Biden administration also said it would pursue additional UN sanctions over the North’s continued tests.

US calls on North Korea to ‘cease’ its ‘unlawful’ missile launches