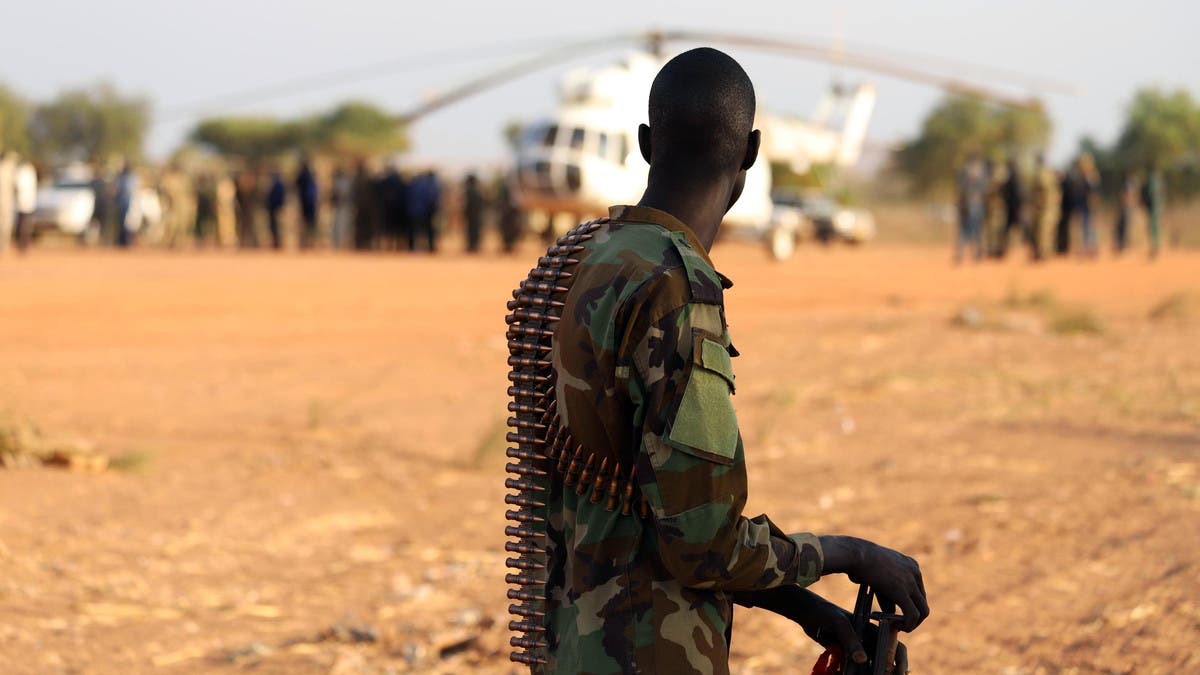 Fighting between armed groups aligned with government and opposition forces in South Sudan this year subjected civilians to “unimaginable violence” that could amount to war crimes, Amnesty International said Thursday.

The rights watchdog documented fighters on all sides indiscriminately murdering and mutilating civilians and razing entire villages during an upsurge in fighting between June and October in the Western Equatoria region.

The clashes around Tambura county split along ethnic lines after politicians stirred local grievances and encouraged young people to take up arms, Amnesty said in a new report.

But the “death, destruction and division” that followed involved not just local combatants but fighters aligned to rival political factions in Juba, suggesting wider forces at play.

“The testimonies we have gathered speak of unimaginable violence, including civilians killed as they fled and bodies set on fire and mutilated,” said Amnesty’s regional director, Deprose Muchena.

“That the attacks not only involved local groups, but also fighters affiliated to government and opposition forces, indicates this is much more than inter-communal violence.”

A ceasefire was signed and a new coalition government formed in early 2020 between the political rivals, who promised to bring their forces under one banner and rebuild their shattered country.

But the process has stalled and distrust is deepening between President Salva Kiir and his deputy, former rebel leader Riek Machar.

Key provisions of the peace deal have not been honored, and fighters loyal to each man remain bitterly divided.

Amnesty said the violence in Western Equatoria could be traced to Machar being allocated the state under the power-sharing deal, and appointing a governor opposed by some in the community.

The bloodshed pitted two ethnic groups against one another, with dozens of civilians killed in tit-for-tat exchanges and tens of thousands forced to flee.

Witnesses told Amnesty that fighters “summarily killed civilians by shooting them or slitting their throats”, sometimes in front of their children and other family members.

“Deliberately targeting civilians and the murder of captives are war crimes,” Amnesty said.

Schools in Tambura had also been used as barracks and hospitals plundered by fighters on all sides, the watchdog said.

The instability comes as South Sudan endures its worst flooding since 1962, with months of rain affecting more than 760,000 people.

Russia and US to hold new talks on diplomatic row by year-end: Interfax