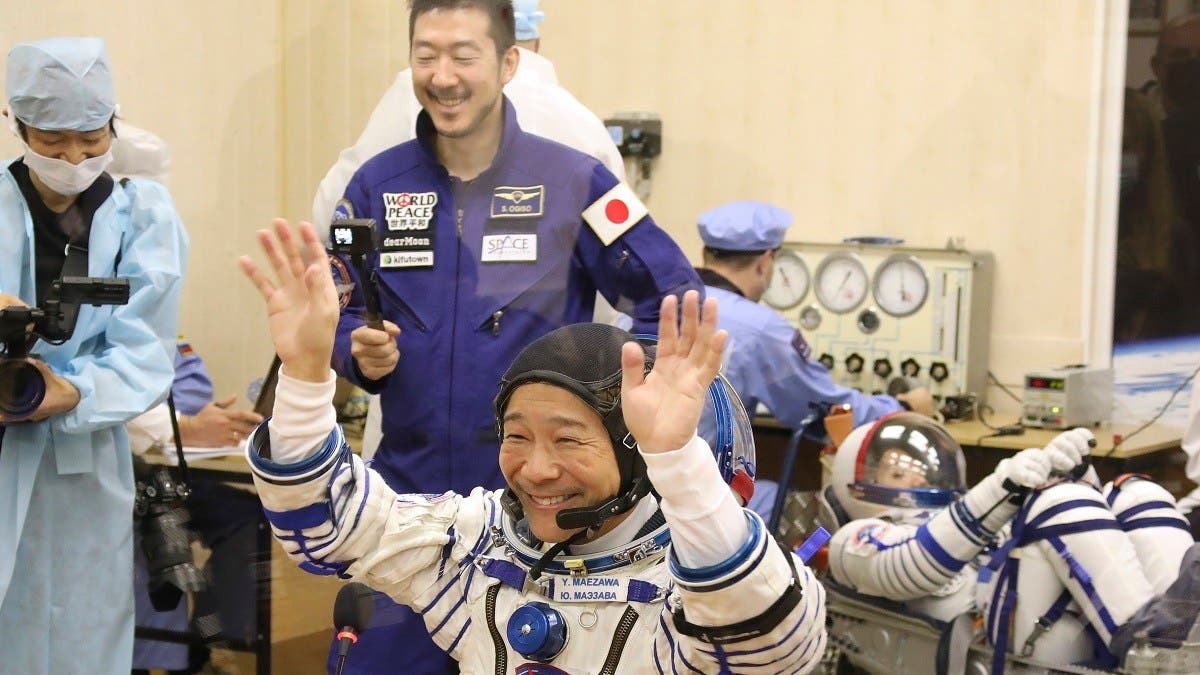 A Japanese billionaire and his producer rocketed to space Wednesday as the first self-paying space tourists in more than a decade.

Fashion tycoon Yusaku Maezawa and producer Yozo Hirano, who plans to film his mission, blasted off for the International Space Station in a Russian Soyuz spacecraft along with Russian cosmonaut Alexander Misurkin.

The trio lifted off as scheduled at 12:38 p.m. (0738 GMT) aboard Soyuz MS-20 from the Russia-leaded Baikonur launch facility in Kazakhstan.
Maezawa and Hirano are scheduled to spend 12 days in space. The two will be the first self-paying tourists to visit the space station since 2009. The price of the trip hasn’t been disclosed.

“I would like to look at the Earth from space. I would like to experience the opportunity to feel weightlessness,” Maezawa said during a pre-flight news conference on Tuesday. “And I also have a personal expectation: I’m curious how the space will change me, how I will change after this space flight.”

A company that organized the flight said Maezawa compiled a list of 100 things to do in space after asking the public for ideas. The list includes “simple things about daily life to maybe some other fun activities, to more serious questions as well,” Space Adventures President Tom Shelley said.

“His intention is to try to share the experience of what it means to be in space with the general public,” Shelley told The Associated Press earlier this year.

The tycoon has also booked a flyby around the moon aboard Elon Musk’s Starship that is tentatively scheduled for 2023. He’ll be joined on that trip by eight contest winners. 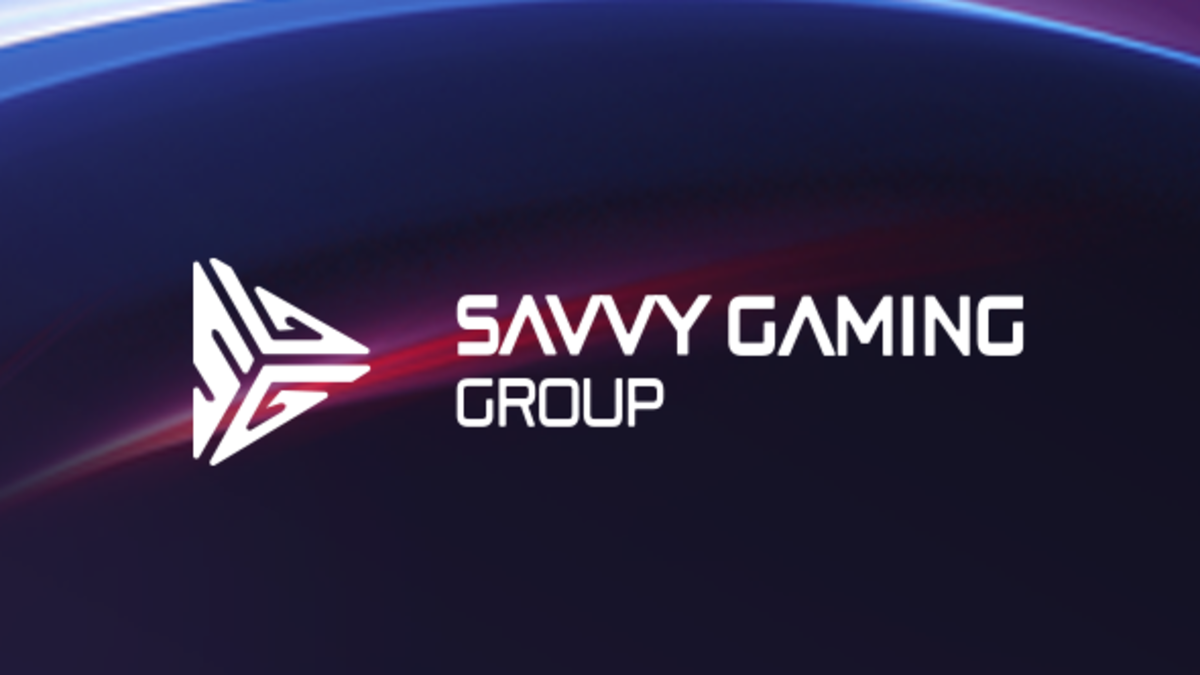 Video gaming and esports have grown in popularity in the Kingdom of some 35 million people, the majority of whom are under the age of 25.

Saudi Arabia’s games market reached $1 billion in 2021, the highest value among the Arab countries of the Gulf, according to market researcher Niko Partners.

Saudi-backed Savvy Gaming Group, headed by Crown Prince Mohammed bin Salman, aims to be a “pioneer in the development of the gaming and esports industry locally and internationally,” according to the official Saudi Press Agency.

The establishment of Savvy Gaming Group will contribute “to providing opportunities for development and for promoting diverse sources of economic income,” it added.

The launch aims to “create opportunities for the growth and diversification of Saudi Arabia’s economy, to help achieve the objectives of the Kingdom’s Vision 2030,” according to a PIF statement.

Saudi Arabia, the United Arab Emirates and Egypt are forecast to have a total of 85.8 million gamers generating $3.1 billion in revenue by 2025, said Niko Partners.

Imagine no possessions: Beatles memorabilia (virtually) up for auction 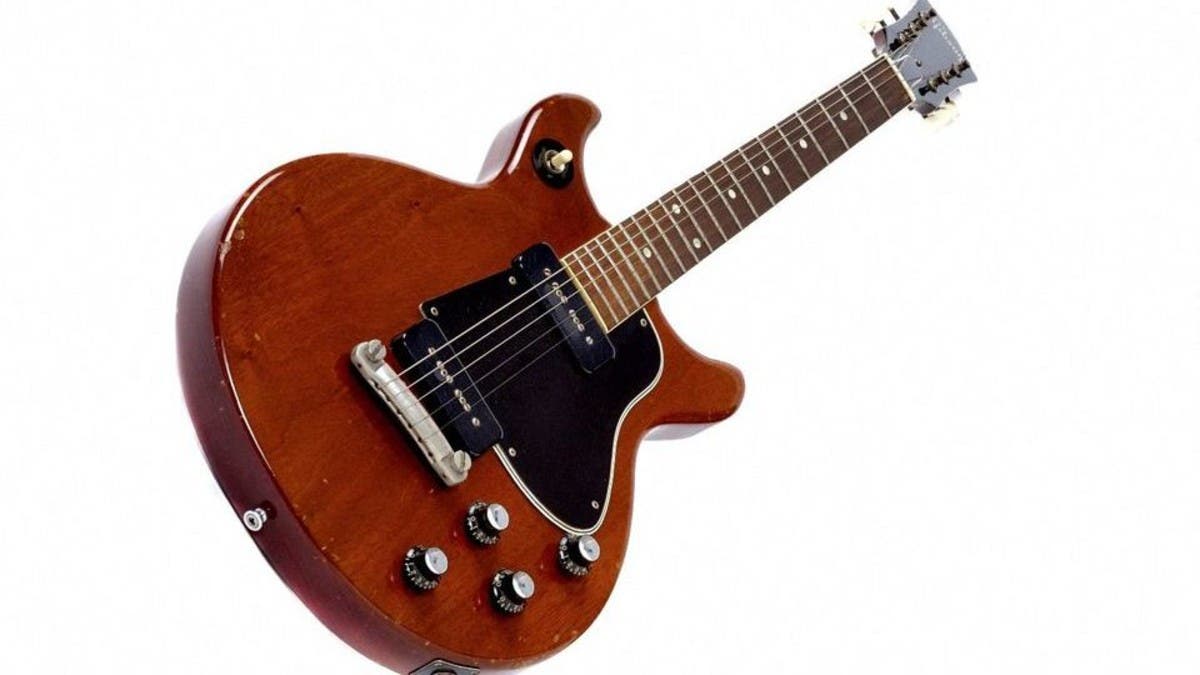 John Lennon’s son Julian is auctioning off pieces of memorabilia relating to the Beatles, including three guitars given to him by his father and handwritten notes about the 1968 song “Hey Jude” – but not physically.

Instead, the auction is a sale of non-fungible tokens (NFTs), a type of digital asset. Each winning bidder will be able to claim ownership of a digital file described as an “audio/visual collectible” in which Julian Lennon narrates a “specific heartfelt memory”.

“I feel incredibly lucky to live in a day and age where innovation allows me to share such personal pieces of my Lennon family history,” said Julian Lennon, who is a singer-songwriter, writer and artist.

“Through this NFT collection, I’m able to grant exclusive access to special items that I cherish and carry on the legacy of my father in a new way.”

Non-fungible tokens (NFTs) use blockchain to record who owns a digital file, such as an image, video or text.

Although NFTs are sometimes sold alongside physical items, as a sort of digital certificate of authenticity, owning an NFT does not confer ownership of the underlying item – rather, it can be thought of as a kind of digital bragging rights.

Such sales have nevertheless exploded in popularity, with NFT artworks selling for millions of dollars.

In this case, the buyers of the Beatles NFTs will not receive a guitar or physical piece of paper. What they will get is a unit of blockchain data recording that their crypto wallets own an NFT linked to a digital file showing the item.

So for the “Hey Jude” notes, which show Paul McCartney’s doodles and drawings, the buyer will receive an NFT of an image of the object “brought to life in an even more personal way through Julian Lennon’s exclusive audio narration”, the auction website says.

“It really made me learn to love Dad again because I just saw him the way I remembered him back in the day when I was a kid and when I was with him around those years,” said Julian in an interview with Reuters on Tuesday.

“So it was very special to me.”

The sale also includes an NFT representing an image of an Afghan coat that John Lennon wore on the set of the 1967 film “Magical Mystery Tour” and an NFT of an image of a black cape he wore in the 1965 film “Help!”. Bids on these were last at $8,000 and $6,000 respectively.

Surging interest in crypto assets has led traditional auction houses such as Christie’s into NFT sales. The Lennon auction is run by Julien’s Auctions and YellowHeart NFT and closes on Feb. 7.

Bids can be placed online or at a physical auction in Beverly Hills. Payments are allowed in various cryptocurrencies including bitcoin, ether and dogecoin.

An unspecified portion of the proceeds will be donated to the White Feather Foundation, which Julian Lennon said in a Tweet would “offset” the carbon emissions linked to the auction via a carbon removal marketplace called Nori.

The blockchain technology used for NFTs and cryptocurrencies has been criticized for their large carbon footprints.

NFT ownership in the UAE is double the global average: Survey 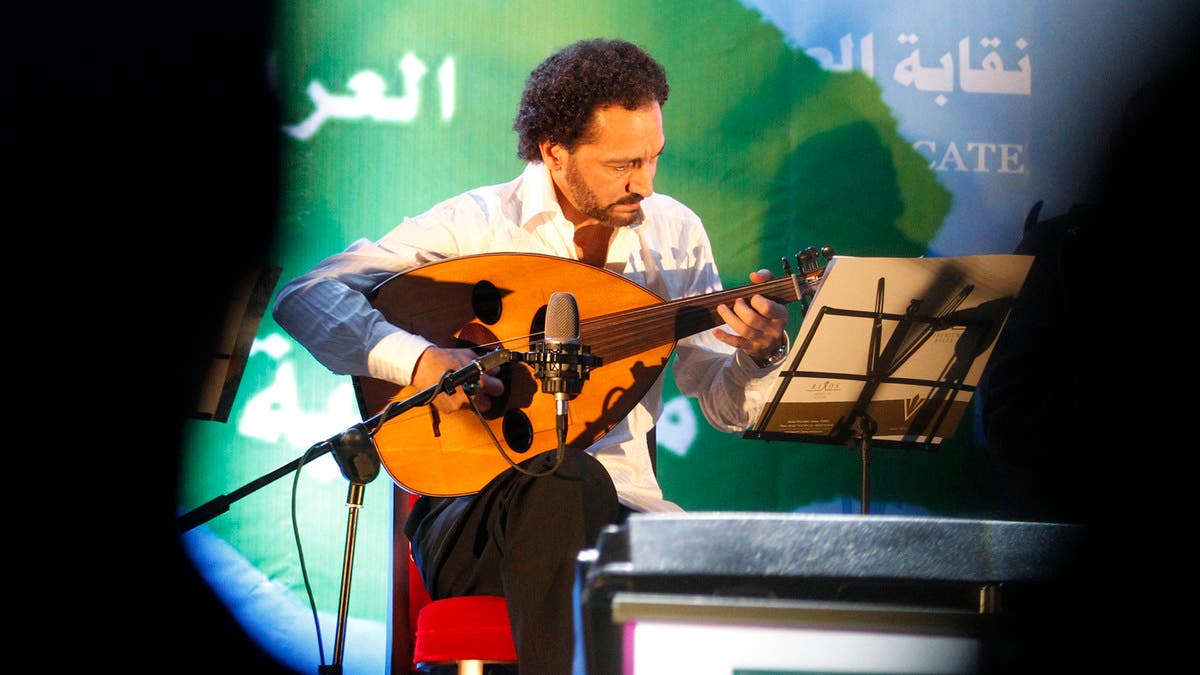 War kept him away from his beloved homeland for decades. Now, virtuoso oud player Naseer Shamma hopes to help rebuild conflict-scarred Iraq through a series of concerts and other projects to support culture and education.

The audience at the Iraqi National Theater were on their feet, overcome with emotion as Shamma played a night of classics from the Iraqi songbook and modern compositions.

“We will work on lighting the stage, to get out of the darkness into the light,” he told the crowd, before kicking off the evening with, “Sabah El Kheir Ya Baghdad,” or, “Good Morning Baghdad.” Behind him, an orchestra, including young women musicians, played traditional instruments.

The 59-year-old Shamma is considered a modern-day master of the oud, a pear-shaped stringed instrument similar to a lute whose deep tones and swift-changing chords are central to Arabic music.

Born in the southern city of Kut and raised in a conservative family, he received his first oud lesson at the age of 11 and later graduated from the Baghdad Academy of Music in 1987.

He fled Iraq in 1993 during Saddam Hussein’s dictatorship and gained international fame, performing around the world and receiving dozens of awards. In Cairo, he founded the House of the Oud, a school dedicated to teaching the instrument to new generations.

Shamma, who currently lives in Berlin, returned to Iraq for the first time in 2012 to perform in a concert hosted by the Arab League. He said he was shocked and overwhelmed with sadness to see what had become of his country, which had fallen into non-ending cycles of war and sectarian blood-letting after the US-led invasion that toppled Saddam.

“I found concrete T-walls surrounding Baghdad, I felt like I was walking inside a can, not a city,” Shamma told The Associated Press in an interview, referring to the blast walls that line many streets in Baghdad.

He returned several times since, most recently in 2017, when Iraq was torn apart in its battle with ISIS who had captured much of the north.

This was Shamma’s first time back to an Iraq relatively at peace, though wracked by economic crisis. The mood, he noted, had changed, the city is more relaxed and the audience more responsive.

“The audience’s artistic taste had changed as a result of wars, but last night it was similar to the audiences of the ‘80s. I felt as if it was in an international concert like one in Berlin,” Shamma said Friday after the first of four concerts he is holding in Baghdad this month.

The concert series, held under the slogan “Education First,” aims to highlight Iraq’s decaying education system, which has suffered under years of conflict, government negligence and corruption.

According to the World Bank, education levels in Iraq, once among the highest in the region, are now among the lowest in the Middle East and North Africa. Ticket sales will go toward renovating the Music and Ballet School in Baghdad.

“In Iraq there are still schools made of mud, and students don’t have desks, they sit on the floor,” Shamma said. “Education is the solution and answer for the future of Iraq.”

Shamma is known for using his fame to support humanitarian causes, Iraqi children and art. A few years ago, he led an initiative that rebuilt the destroyed infrastructure of 21 main squares in Baghdad. He is also a UNESCO peace ambassador.

Shamma said he hopes he can return to Iraq for good in the near future and fired off a list of projects he has in mind to support reconstruction.

He expressed his opposition to religious parties who try to silence art and political opponents and praised Iraqi youth who paid a high price for revolting against their corruption.

“The Iraqi people and Iraqi youth will not accept the hegemony of so-called religious parties. This is an open country where culture plays a very big role,” he said, advocating for separation of politics from religion.

Fatima Mohammed, a 55-year-old Iraqi woman, shivering from the cold as she emerged from the concert on an uncharacteristically icy January evening, said the event was a message to everyone that Baghdad will never die.

“I felt as I witnessed the women playing that Baghdad is fine and will return despite all the pain that we carry with us,” she said.

“I will come tomorrow also to listen to music, it gives me hope in life.”