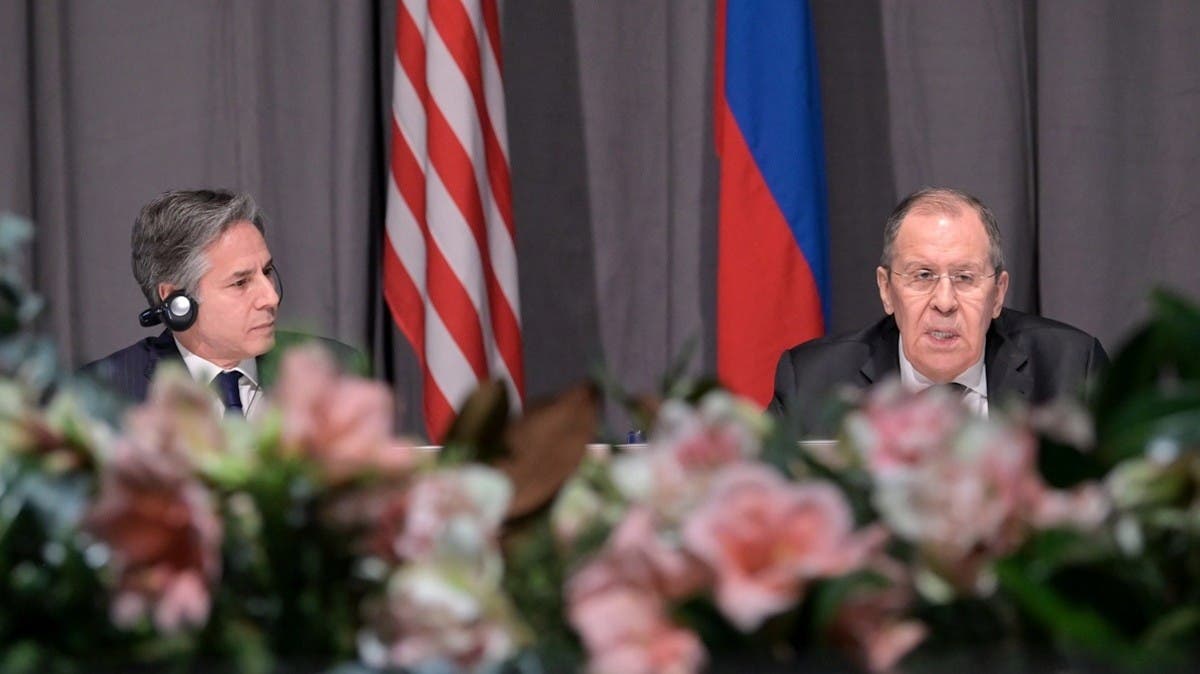 Russian Foreign Minister Sergei Lavrov said on Thursday that Moscow would soon put forward proposals for a new European security pact which he said he hoped would stop NATO from expanding further eastwards.

Lavrov was speaking at a summit of the Organization for Security and Cooperation in Europe (OSCE) in Stockholm ahead of talks with his US counterpart Antony Blinken expected to focus on tensions around Ukraine.

Blinken, NATO and Ukrainian officials have repeatedly expressed fears in recent weeks that Russia will soon launch a new attack on Ukraine, an idea Moscow has rejected as fear-mongering.

Russia annexed Ukraine’s Crimea in 2014 and has backed pro-Russian separatists who seized a swath of eastern Ukraine that same year.

Russian President Vladimir Putin this week complained about Western military aid to Ukraine and what he called NATO’s expansion closer to Russia’s own borders. He warned NATO against placing missile defense systems in Ukraine.

In a speech to the OSCE, Lavrov said that Europe was returning to what he called the nightmare of military confrontation and said he hoped that Russia’s proposals on a new European security pact would be carefully considered.

Putin has said he wants guarantees NATO will halt its eastwards expansion and not deploy certain weapons system close to Russia.

“The architecture of strategic stability is rapidly being destroyed, NATO refuses to constructively examine our proposals to de-escalate tensions and avoid dangerous incidents,” Lavrov told the OSCE.

“On the contrary, the alliance’s military infrastructure is drawing closer to Russia’s borders. The nightmare scenario of military confrontation is returning.”

Lavrov said Moscow could not accept new military threats appearing on its borders.

“Turning our neighboring countries into bridgeheads of confrontation with Russia and deploying NATO forces in direct proximity to areas of strategic importance for our security is categorically unacceptable,” he said.

Lavrov told the OSCE that Western arms shipments to Ukraine were encouraging Kiev to think it could resolve its territorial problems by force. Kyiv has denied it has such plans.

Lavrov said Moscow also feared that intermediate-range US missiles could appear in Europe.