DUBAI, 30th November, 2021 (WAM) — The UAE continues its efforts to mobilise support of the International Maritime Organisation (IMO) member states for its re-election to the IMO Council Category-B membership.

The elections will be held in December 2021 in London, UK. The UAE seeks to highlight its pioneering role and unremitting efforts in strengthening the national maritime sector and supporting the maritime and logistics industry worldwide.

The UAE also underlines its pivotal role in developing strategies, policies and agreements that enhance safety standards and protect the marine environment.

Suhail bin Mohammed Al Mazrouei, Minister of Energy and Infrastructure, emphasised that the UAE is one of the key maritime countries regionally and globally. Aside from having the support of many world countries, he explained, all maritime organisations and bodies commend the UAE’s role in facilitating maritime trade worldwide, especially during the COVID-19 pandemic.

Al Mazrouei added, "Through its membership in the IMO Council Category-B, the UAE has played an active role and succeeded in developing the maritime industry. This was achieved by formulating strategies and policies, setting standards regulating the work of the maritime sector, and strengthening maritime legislation and regulations to serve the shipping sector and international trade. The UAE has also introduced fundamental amendments to many decisions that have development and improved the work system to keep pace with global developments and mobilise efforts for the safety, security and protection of the marine environment worldwide. We hope to continue this role, in close cooperation with the other member states, to advance the global maritime sector and the shipping industry, as well as enhance maritime safety and security and protect the marine environment worldwide."

Hessa Al Malek, Advisor to the Minister for Maritime Transport Affairs, UAE Ministry of Energy and Infrastructure, said, "The UAE actively participates in all IMO activities, main technical committees, sub-committees, and related working groups. The UAE hosted several regional workshops to assist IMO to deliver capabilities in implementing international maritime regulations and standards. We exert all efforts to rally support for the UAE’s re-election to the IMO Council Category-B to continue its role in serving the maritime sector and enhance women’s participation in the maritime sector. The UAE contributed to drafting several IMO resolutions for women empowerment, gender equality and enhancing women’s participation in the maritime sector. It also took part in preparing a proposal to add a reference to women empowerment in IMO’s strategic direction. This was unanimously approved by the Council. Additionally, the IMO Council decided to establish the International Day for Women in Maritime, to be observed on 18th May every year."

Mohammed Khamis Al Kaabi, UAE Permanent Representative at the IMO, said that the UAE is highly commended by IMO member states for its key role in supporting global trade. The country was ranked 3rd worldwide in transport services trade and fifth as a key competitive maritime hub.

Al Kaabi added, "The UAE is intensifying its efforts to mobilise support for its re-election to the IMO Council Category-B for the third time in a row. We continue to meet with representatives of IMO member states to highlight the UAE’s achievements in the maritime sector and its efforts since its election to the IMO Council for the time in 2017. We also talk about the UAE’s contributions to support the reforms undertaken by IMO ad well as its seaborne trade and transhipment efforts to cater to about two billion people in China, India, the GCC States to Eurasia and all the way to Eastern Europe."

In 2017, the UAE was elected to the International Maritime Organisation (IMO) Council under category B and was re-elected in 2019. The UAE is seeking re-election for the third consecutive time.

Election will take place from 6th to 15th December, 2021 in London. The UAE aims to continue its active role in strengthening maritime legislation and regulations to serve the shipping sector and international trade. 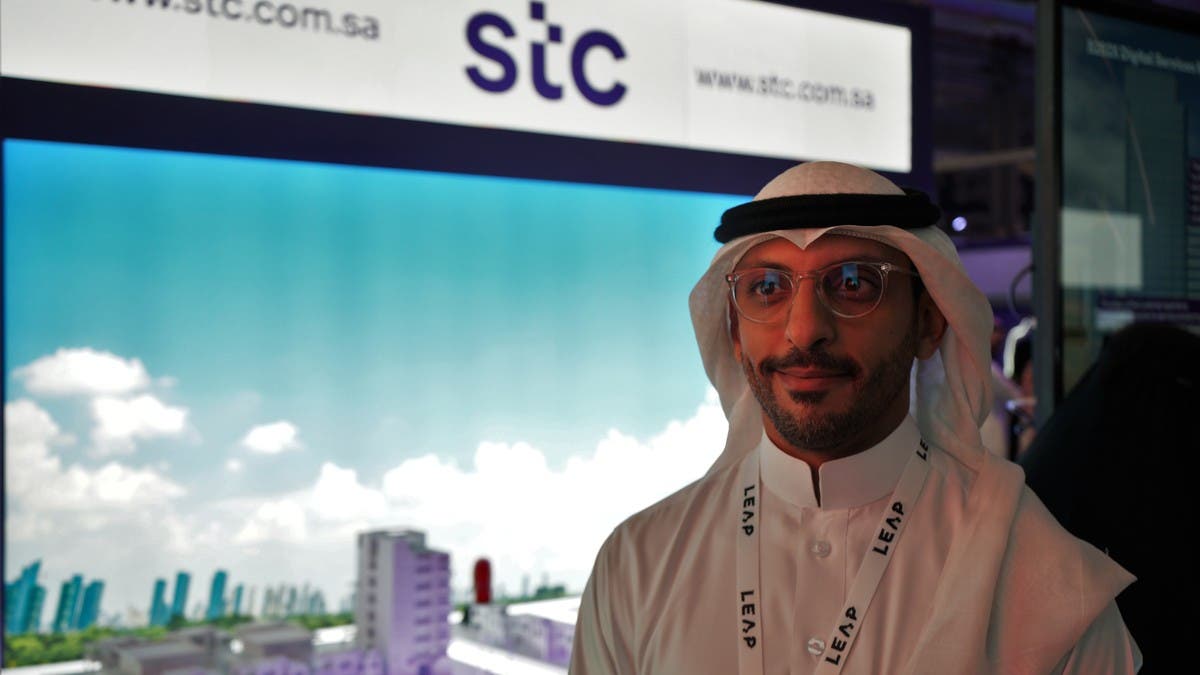 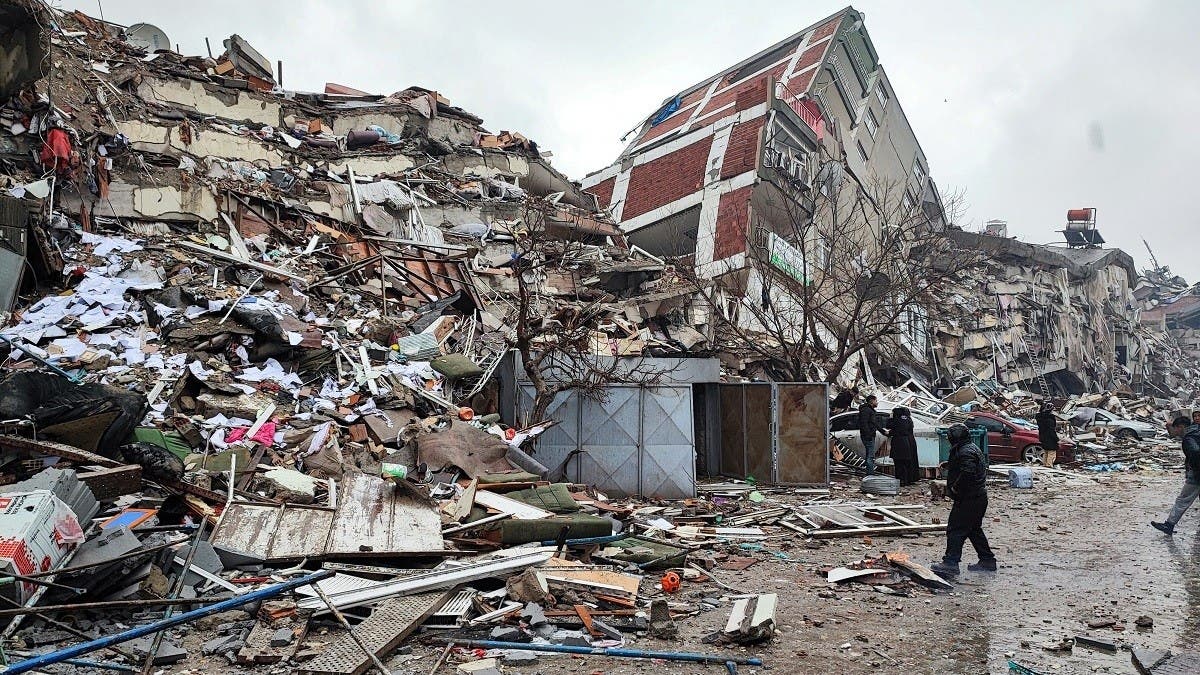 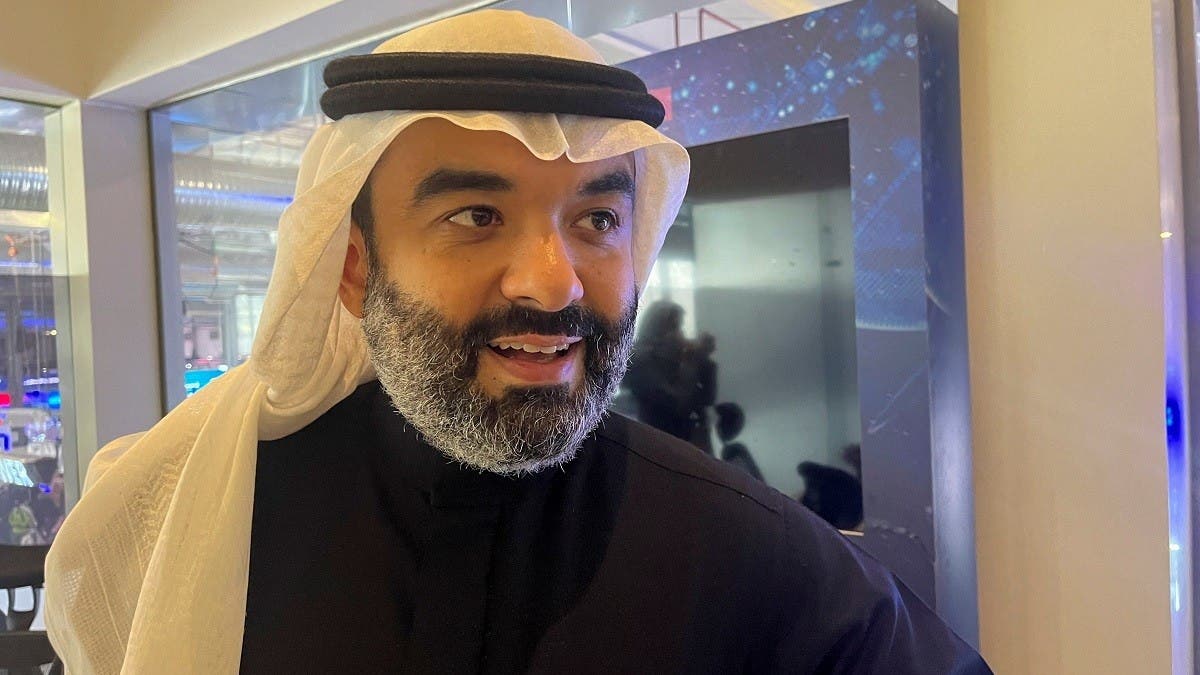