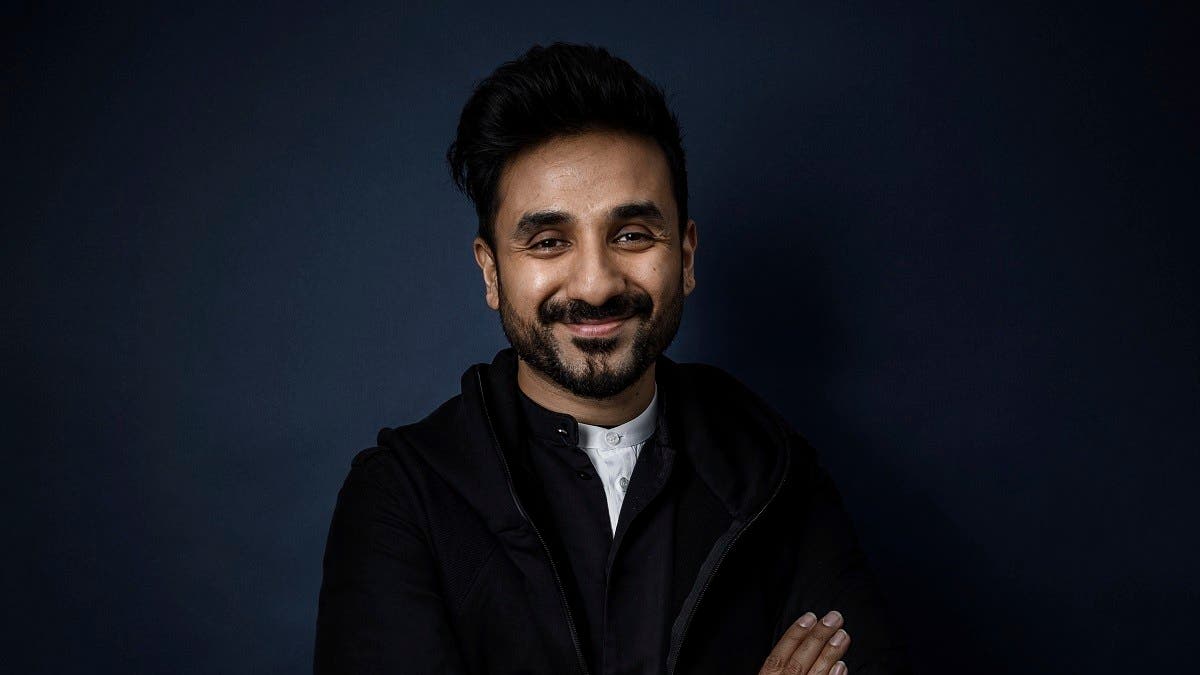 An Indian comedian and actor has been forced to defend himself against online accusations of “insulting the country” after he performed a “two Indias” monologue in Washington.

Vir Das, one of India’s top satirical performers, is known for his willingness to critically observe his country.

Critics say there has been rising intolerance against minority communities in India since Prime Minister Narendra Modi came to power in 2014, and that freedom of speech is under threat in the world’s biggest democracy.

“I come from an India where we worship women during the day and gang rape them at night,” Das told a packed Washington, DC venue during his current world tour.

“I come from an India where we bleed blue every time we play green,” he said, referring to the sporting uniforms of his country and arch-rival Pakistan. “But every time we lose to green, we turn orange all of a sudden.”

“I come from an India that will watch this and know there is a gigantic joke. It just isn’t funny,” he said.

Soon after Das released the video social media users accused him of insulting India on the global stage, and at least two police complaints were filed against him.

Das took to Twitter insisting the video was a “satire about the duality of two separate Indias that do different things.

“Like any nation has light and dark, good and evil within it.”

The backlash against Das is not the first time an Indian comic has come under fire from right-wing Hindu groups and activists.

Comedian Munawar Faruqui was held in prison for more than a month after being accused of insulting Hindu gods and goddesses, and this month cancelled three shows in Mumbai after a Hindu right-wing group threatened to set the venue ablaze.