ABU DHABI, 27th November, 2021 (WAM) — The Emirates International Endurance Village of Al Wathba launched today the National Day Endurance Cup, over a distance of 120 km, in four stages, with the participation of the most competitive jockeys and knights representing the various stables and equestrian clubs of the country.

The event is being organised under the patronage, support and follow-up of H.H. Sheikh Mansour bin Zayed Al Nahyan, Deputy Prime Minister and Minister of Presidential Affairs.

The village was decorated with the slogan of "Expo 2020 Dubai", to promote the global event's position that coincides with the UAE's Golden Jubilee, and highlights its stature.

The Emirates International Endurance Village is organising the event in coordination with UAE Equestrian and Racing Federation. The National Day Endurance Cup is considered one of the most important tournaments, as it attracts the attention of jockeys and coaches.

Musallam Al Ameri, Director-General of the Emirates International Endurance Village praised Sheikh Mansour bin Zayed's support and patronage of the village's races and welcomed the participants in the race.

Al Ameri confirmed the village's readiness to host the race to provide a distinctive competitive environment for the participants to present their best technical levels. 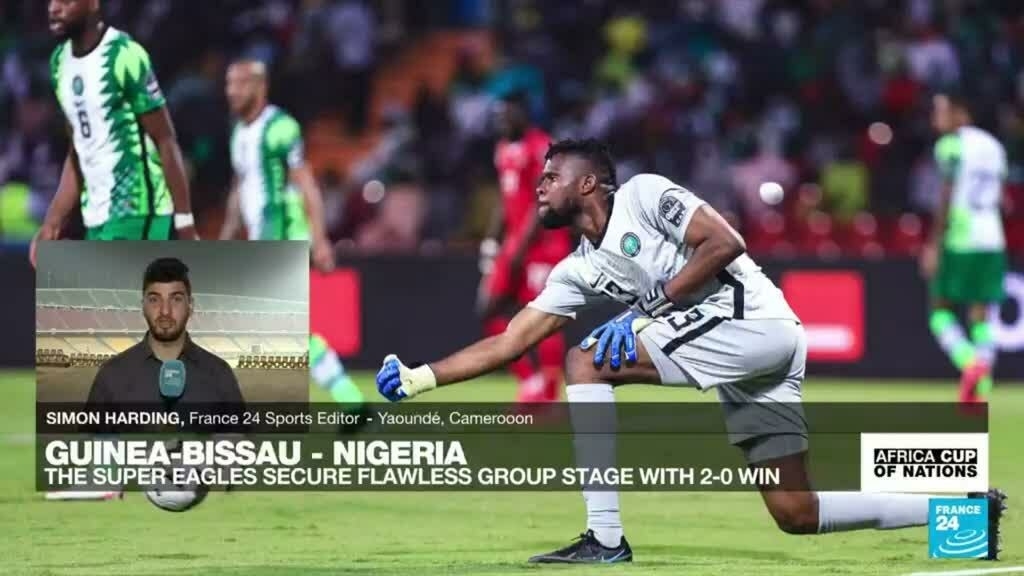 The Super Eagles become the only team in the competition to win all three group stage games after beating Guinea-Bissau 2-0. Also in Group D, seven-time winners Egypt edge past Sudan 1-0 and clinch their spot in the last 16 after finishing in second place. 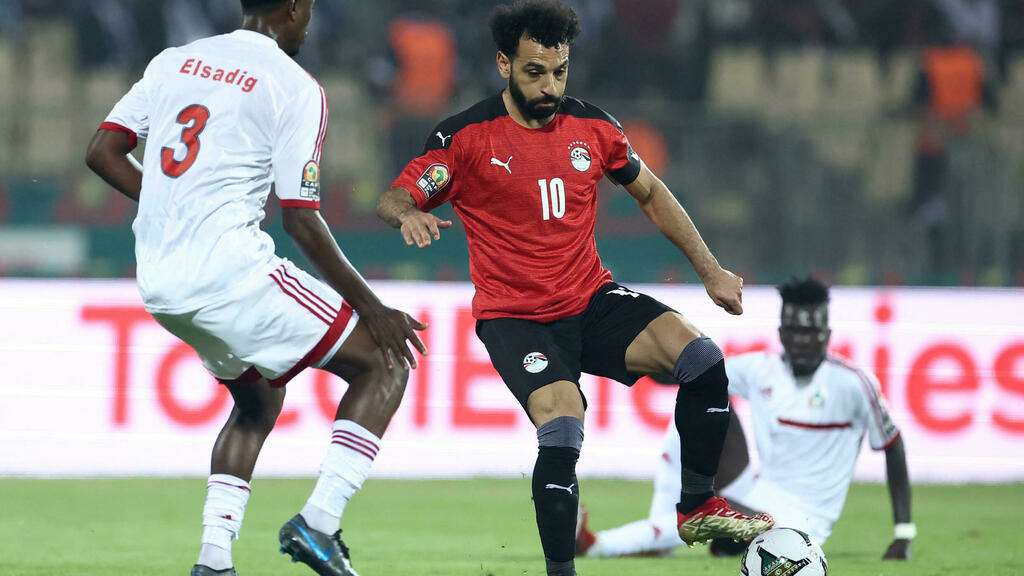 Egypt beat neighbours Sudan 1-0 in Yaounde on Wednesday to ensure their progress to the knockout stages of the Africa Cup of Nations, finishing second behind Nigeria in Group D after another laboured performance. 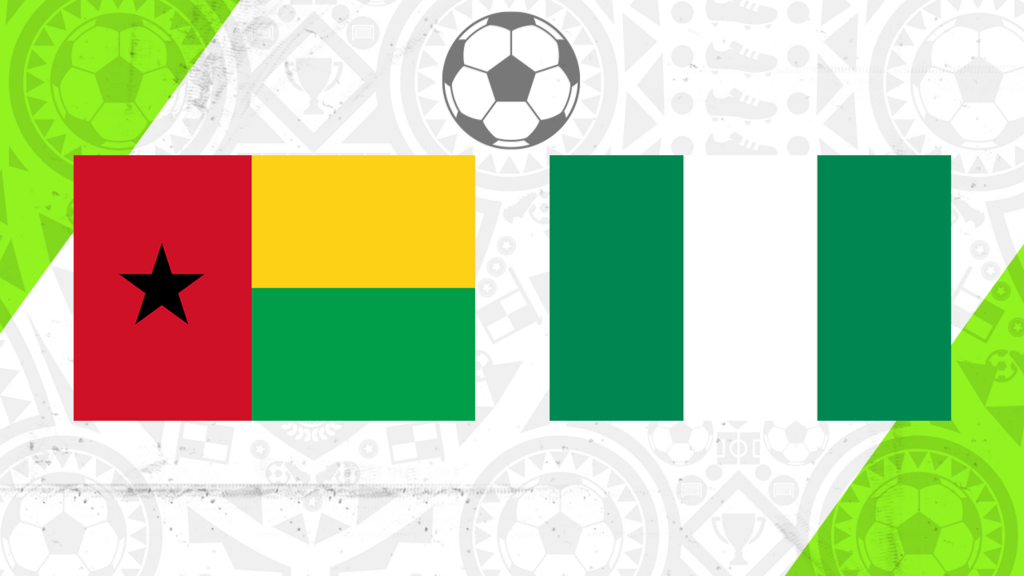 Nigeria have imposed themselves as strong contenders to win the Africa Cup of Nations after swatting aside Mo Salah's Egypt and thrashing Sudan. Will they keep up their winning momentum against Guinea-Bissau? Follow the match on FRANCE 24's liveblog.

Department of Culture and Tourism – Abu Dhabi publishes ‘Our Sheikhs, Our Role Model’ in braille for visually impaired students