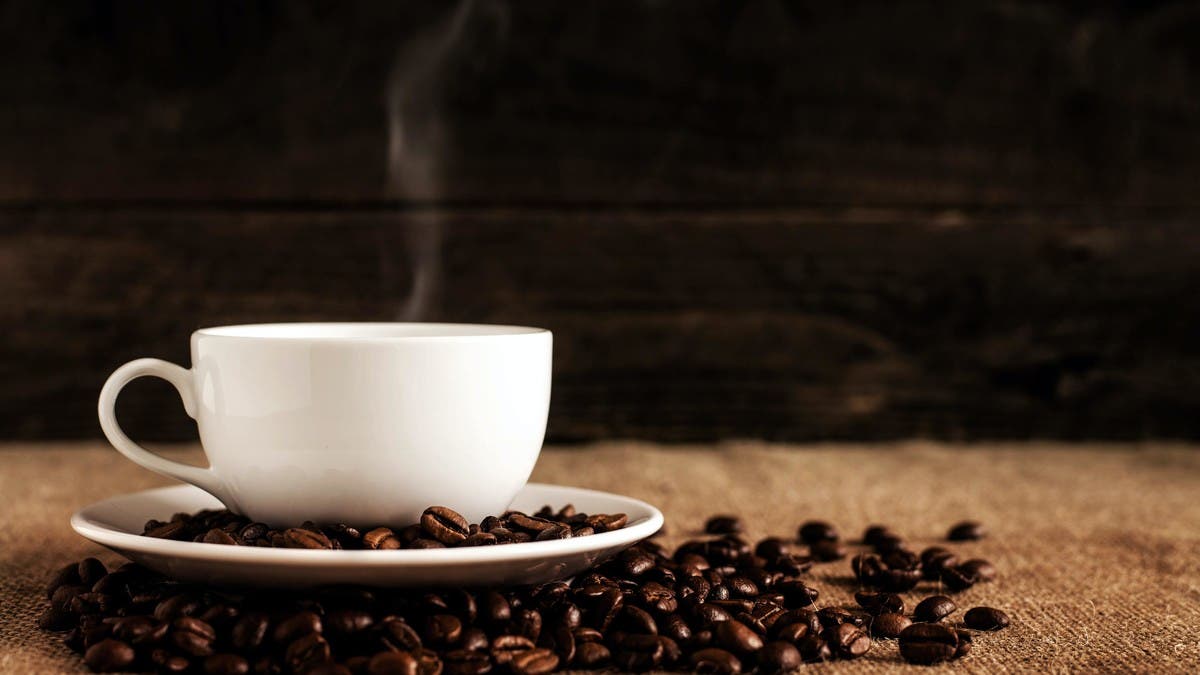 A long-term study has shown that people who drink a “moderate” amount of tea or coffee daily are less likely to be diagnosed with dementia or stroke.

The research, which was conducted over 11 years, suggests that tea or coffee consumed in one’s later years could help keep the brain in good shape.

“A population-based longitudinal study found that stroke and dementia shared about 60 percent risk and protective factors. In principle, 90 percent of strokes and 35percent of dementia have been estimated to be preventable. Because a stroke doubles the chance of developing dementia and stroke is more common than dementia, more than a third of dementia cases could be prevented by preventing stroke,” the research, published on Tuesday, stated.

“Our findings support an association between moderate coffee and tea consumption and risk of stroke and dementia. However, whether the provision of such information can improve stroke and dementia outcomes remains to be determined,” the study authors wrote.

After surveying over 350,000 participants between the ages of 50 and 74, the researchers found that coffee intake of two to three cups per day, tea consumption of three to five cups per day or a combination of both around four to six cups per day were linked with a lower hazard ratio of contracting dementia or a stroke incident.

“Our findings suggested that moderate consumption of coffee and tea separately or in combination were associated with lower risk of stroke and dementia,” the researchers wrote.

“These findings highlight a potential beneficial relationship between coffee and tea consumption and risk of stroke, dementia, and poststroke dementia, although causality cannot be inferred,” they stated.

Dementia is a progressive and currently incurable deterioration of one’s mental capacity that often results in the compromise of independent living. It is more of a clinical symptom rather than a specific disease and it can often be caused by brain tumors, injuries or cerebral degeneration, among others.

Over 50 million people had dementia in 2019, according to the study, and the number is expected to increase to 152 million by 2050.
he study authors wrote.