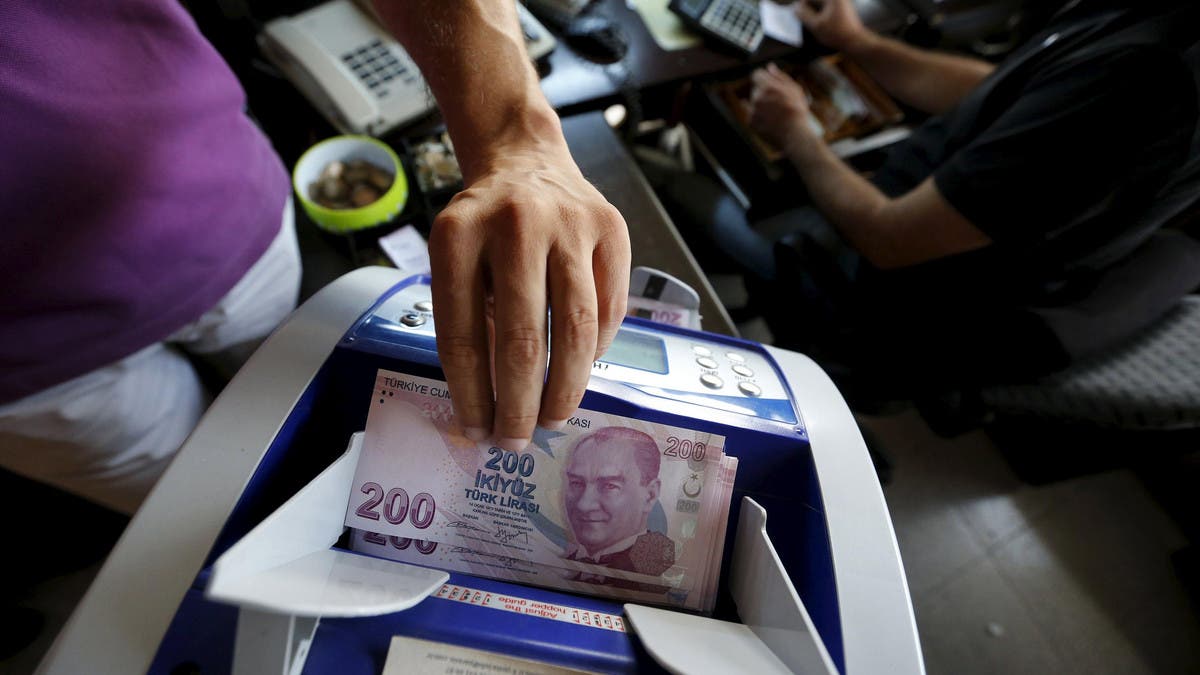 Turkey’s lira clawed back some losses on Wednesday after a 15 percent crash to record lows a day earlier driven by President Recep Tayyip Erdogan’s defense of rate cuts, but volatility and steep price rises still worried consumers and investors.

The lira has hit new all-time lows for 11 consecutive sessions and its losses against the dollar this year stand at 40 percent, with a 19 percent decline since the beginning of last week alone.

Bankers said liquidity had virtually dried up with moves to the record low of 13.45 driven by panic dollar buying.

Many Turks, already grappling with inflation of around 20 percent, fear price rises will accelerate 23.

Opposition politicians have accused Erdogan of dragging the country into crisis.

Retailers too are struggling with the turmoil, with some websites stopping sales of electronic products on Wednesday.

A sales representative at an Istanbul Apple store said people were thinking of electronics as an investment as much as items to use. “It is pretty surreal with the economy and all, but people see it as a store of value,” the representative said.

Despite Erdogan defending the central bank’s monetary policy and vowing to win his “economic war of independence,” there is widespread criticism from those calling for action to reverse the slide in the currency, including from top economists.

There was no hint at an intervention to stem the meltdown.

The central bank said on Tuesday it could only do so under certain conditions in “excessive volatility.”

“If measures are not taken urgently, the financial system cannot cope with this,” he added.

Erdogan has pressured the central bank to move to an aggressive easing cycle with the goal of boosting exports, investment and jobs.

But many economists have described the rate cuts as reckless and opposition politicians called for immediate elections. Turks told Reuters the dizzying currency collapse was upending their household budgets and plans for the future.

“The deviation from orthodox policies has a major toll on the economy,” said Selva Demiralp, director of the Koc University-TUSIAD Economic Research Forum and a former US Federal Reserve economist.

“There is an easing cycle on paper, but it will have a net contractionary impact on the economy,” she said, commenting on the rate cuts and apparent indifference to the consequent lira depreciation.

Following a meeting between Erdogan and central bank Governor Sahap Kavcioglu, the bank issued a statement saying the selloff was “unrealistic and completely detached” from economic fundamentals.

Tuesday’s slide was the lira’s largest since the height of a currency crisis in 2018 that led to a sharp recession and three years of below-par economic growth and double-digit inflation.

The central bank has slashed rates by a total of 400 points since September, leaving real yields deeply negative as virtually all other central banks have either begun tightening policy to stem rising inflation, or are preparing to do so.

Lebanese pound sinks to new low, trading at 24,000 against US dollar 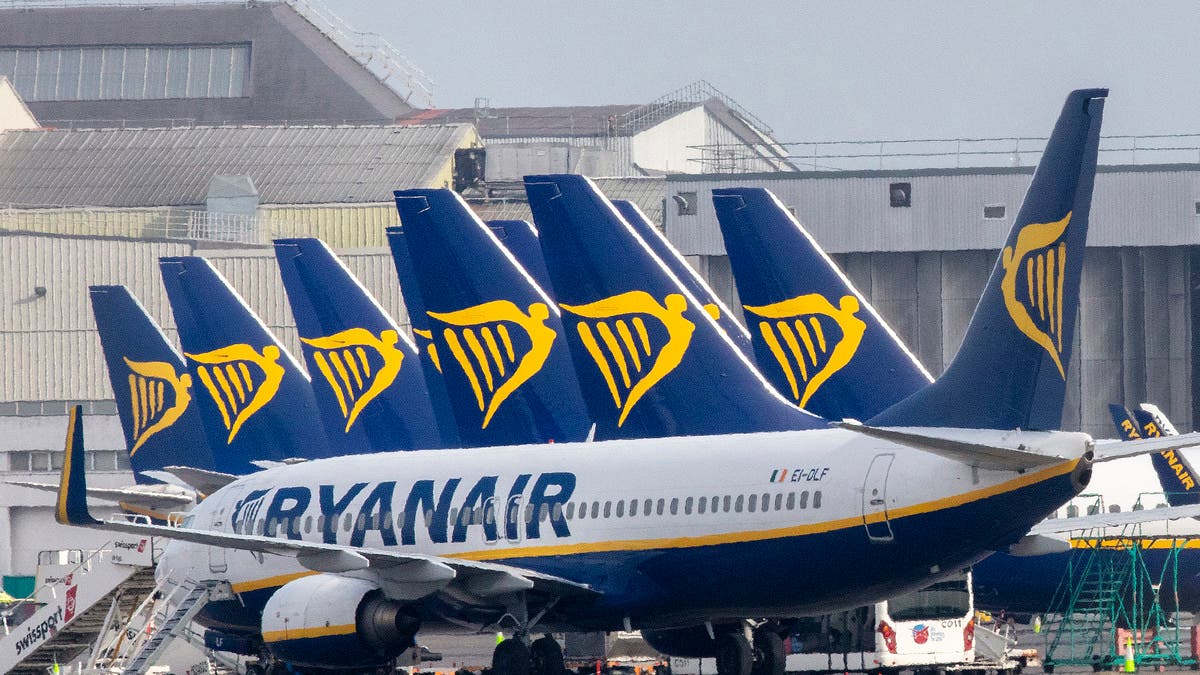 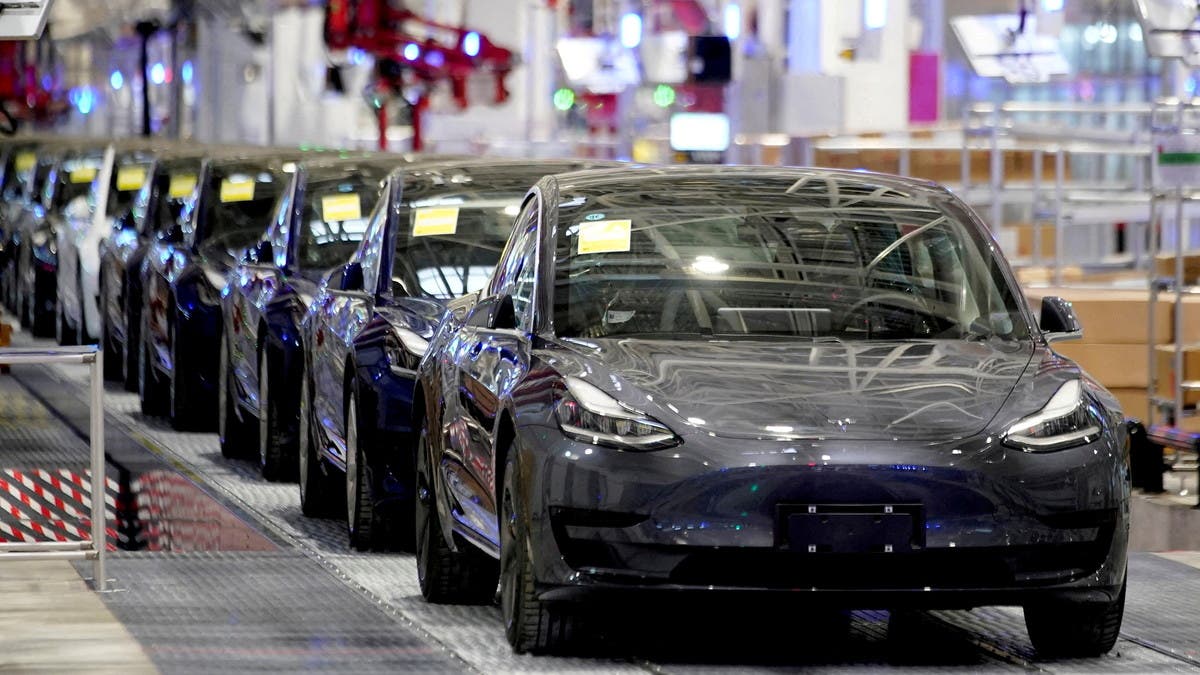 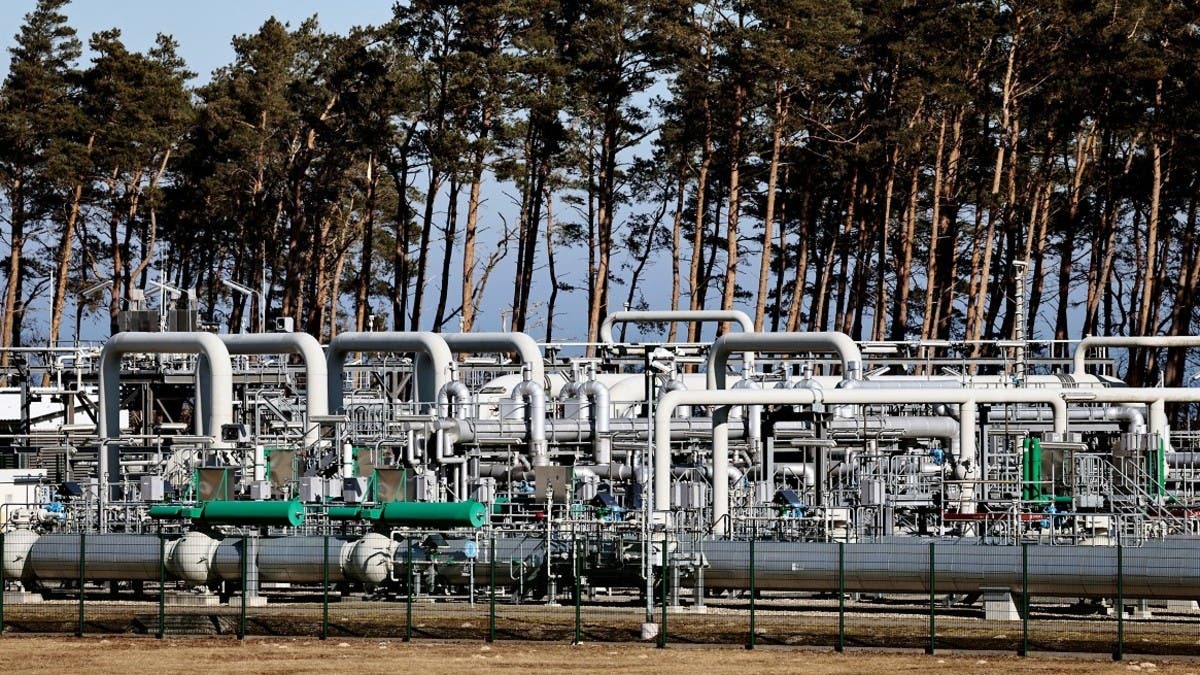